YouTube streamer ‘EBZ’s IRL broadcast at a horse ranch went downhill quickly when the online personality got into an altercation with the instructor who told him he couldn’t film while riding.

Streaming personality EBZ has had his fair share of troubles over the last year and a half – from driving while intoxicated to being kicked out of VidCon 2019, he’s no stranger to controversy.

However, the YouTuber found himself in another tense situation when his IRL broadcast at a horse ranch broke into an altercation, and the police were called.

The IRL streamer is no stranger to weird goings-on during his broadcasts.

EBZ gets into a fight with horse instructor

The online personality was doing an IRL stream at a ranch when he was told he could no longer film while riding on a horse, which led to him getting off the animal and confronting the instructor.

In the video, EBZ asks for a manager before telling a female horse owner “This dude just rode me through the sh*t of the horse!” repeatedly, before turning to the instructor and hitting the hat off his head.

After the physical contact, the female is heard screaming “Hey you know what? Get out of here! Or I’m calling the police right now. I’m calling 911!” as the YouTuber continued to challenge her. 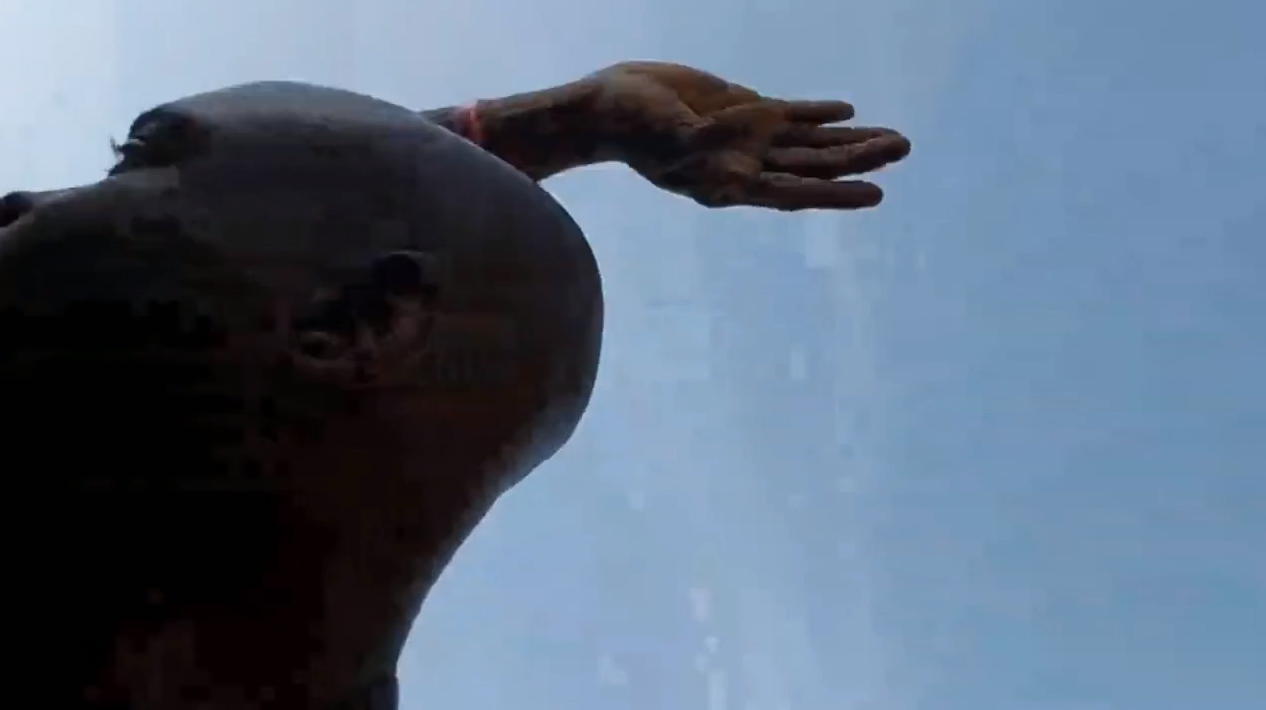 EBZ was seen raising his hand towards the horse instructor, before whacking the hat off his head.

EBZ refused to leave and demanded a “refund,” but then the horse owner accused him of attacking the ranch’s staff. “No, I didn’t. I hit the hat off his head!” he replied in frustration.

The woman he argued with then said “that is assault!” to which he snapped back “No it’s not, b**ch!” The two went back and forth for several minutes, before he called her a “lying piece of sh*t.”

A police officer eventually arrived, and took the YouTuber’s statement, where he explained that the instructor initially allowed him to film, but then suddenly told him to put the camera away while riding.

As of the time of writing this article, it’s not known whether the police determined that EBZ had broken the law, or if they just defused the dispute and had both parties go on their way.

This just goes to show the unpredictable nature of IRL streams, as literally anything can happen, especially if people don’t like the fact someone’s recording.