Streamer claims she was roofied while in San Diego for TwitchCon

TwitchCon 2019 is underway in San Diego, California, bringing with it some of the platform’s biggest entertainers – but not every attendee is having the time of their lives.

TwitchCon stands as one of the site’s largest gatherings of the year, bringing top streamers and fans from across the globe to a single location to celebrate one of the net’s biggest live streaming platforms.

Despite being a time for communion and fellowship with other streamers and fans, this year’s TwitchCon has already been met with some contention – and one broadcaster may have almost lost her life at a party going down while the event is in town. 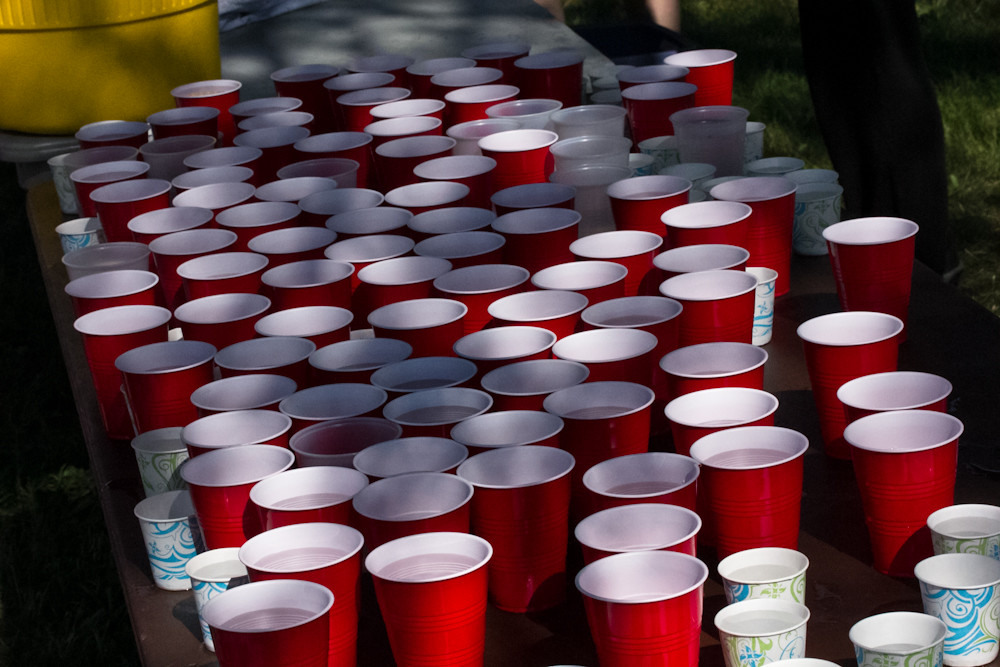 A Twitch streamer was drugged while in San Diego for TwitchCon 2019.
https://www.flickr.com/photos/stevendepolo/7647150980

Streamer “KTLODO” posted a Tweet on the morning of September 28 claiming that she had been roofied at a party in San Diego, stating that a toxin report had come back with traces of benzodiazepines – a class of tranquilizer that can be deadly when mixed with alcohol.

“So last night I got roofied,” she wrote. “…Thankfully my friends were there for me and saved my life. I don’t think I’ll be around the rest of TwitchCon. Hope you understand.”

So last night I got roofied.

Toxins came back with benzos in my system which combined with alcohol could’ve meant death.

Thankfully my friends were there for me and saved my life.

I don’t think I’ll be around the rest of twitchcon. Hope you understand.

The streamer went on to upload a photo of herself in the hospital, showing her arm hooked to an IV and revealing that the drug had caused her to stop breathing for an extended length of time.

“…yes, the amount of benzos in my system and alcohol made my breathing stop for a long period of time,” she continued. “…This is not for attention. I just wanted to let my friends know what happened.”

Not that I have to prove anything to anyone, but yes, the amount of benzos in my system and alcohol made my breathing stop for a long period of time. I was not okay. This is not for attention. I just wanted to let my friends know what happened. Now let me rest. pic.twitter.com/ukHlWTIvbC

Although the drugging did not take place during TwitchCon proper, KTLODO’s post confirms fears of security at such events (or even adjacent parties), with streamer Anne Munition noting the danger of unattended drinks at a TwitchCon Partner party on September 26.

“It’s a huge health and safety concern, and I’ve heard many stories from friends and other partners about being drugged at past partner parties,” she wrote of the matter. “So I hope everyone was okay tonight.”

Pretty disappointed tbh, I thought Twitch was starting to understand that some of us want the option of a quieter place for the partner party instead of a huge, loud party.

Also THIS is a huge safety concern, how is this the way you're serving drinks….. pic.twitter.com/e0OfhRbLhT

No matter the case, it’s always a good idea to watch your drinks during parties – but that doesn’t excuse the heinous act of drugging, itself, with victims prone to life-threatening complications that could end in death.