Streamer breaks down after having Twitch chat “raided” by staff

A streamer was brought to tears after her chat was raided by Twitch staff who were there to inform her of incredible news regarding her channel.

Many people sign up every year to Twitch, hoping to make a career out of streaming. The struggle is real, but hard work can pay off as mega star Felix ‘xQc’ Lengyel previously said when asked about creating a channel on the streaming platform.

A streamer from Texas found this out in the most wholesome way when her stream was interrupted, and the moment captured her pay-off after spending years working at building up her channel. 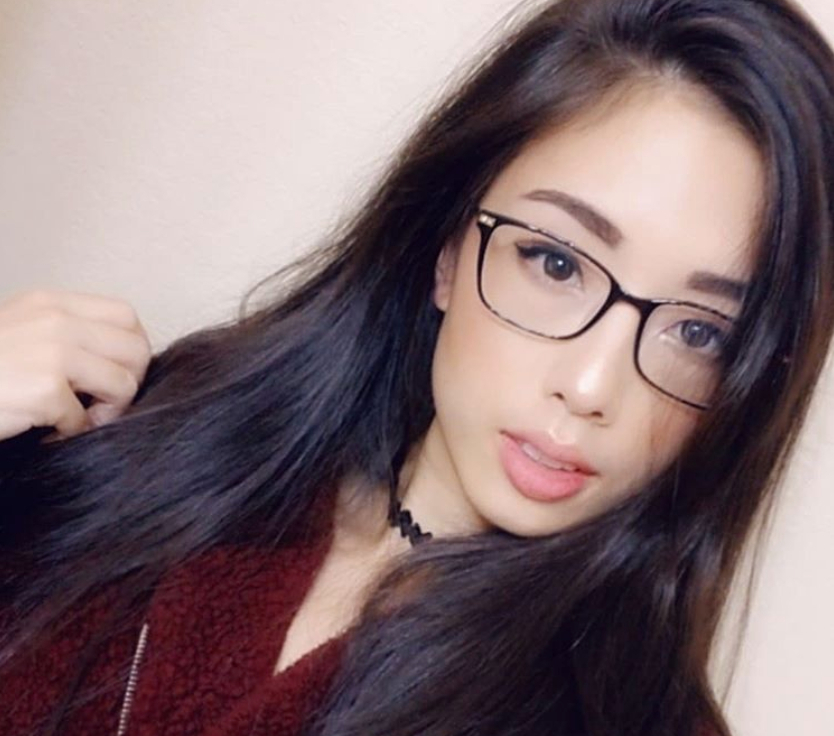 The Texas-based streamer was given a huge surprise in the middle of her stream.
600[ad name=”article2″]

Julia ‘MisahChan’ was in the middle of telling her audience about a story about a time she mistakenly walked into a Twitch staff party, when suddenly her chat began to blow up. Noticing a flood of messages repeating the same thing, she read one out loud. “Riddle me this, what’s up with all these wrenches in your chat? Check your email!” it said.

“What the fuck? Oh my god, what’s going on?” she asked in shock. It took a second before it dawned on her what was happening, as Twitch staff have a wrench by their username. The streamer then screamed in happiness after she checked her email and realized she had been made a partner on the streaming platform.

The Korean streamer’s excitement quickly turned to tears, as she broke down in joy at the unexpected good news. Her chat blew up with celebrations as her audience went wild over her long-awaited partnership.

Still overwhelmed, Misah repeatedly yelled “Oh my god!” before she showed her audience the official email she received from Twitch, welcoming her to the partnership program. However Twitch staff actually stuck around as the story turned out to be even more interesting than first thought.

After finally catching her breath, the streamer revisited the story she was trying to tell earlier. Turns out, she had a wild story where she and her friend accidentally went to the wrong place for a party, and walked into an apartment full of Twitch staff.

“There were Twitch staff that lived right next to the party house. And we went into their apartment. And I was like “Oh my god I’m so sorry!” and I had my badge and everything and they could see it!” she explained.

Misah’s story made the moment even more wholesome as the Twitch staff returned the favor after she accidentally “raided” their apartment.

Whether by coincidence or not, the moment captured an important moment in the streamers career, and her unique run in with Twitch staff in real life made it all the more interesting.