Controversial YouTuber Lia ‘SSSniperwolf’ Shelesh has shown her audience how good she is living with an incredible tour of her new Los Angeles home.

SniperWolf is a divisive figure among the online community, raking in millions of views with every video she uploads, but receiving huge amounts of hate after often being accused of faking the gameplay she uploads to her channel.

While she may be unpopular in some corners of the web, SSSniperWolf has clearly found incredible success on YouTube, and has shown off what her loyal audience has helped her purchase in the form of her new, crazy L.A. pad. 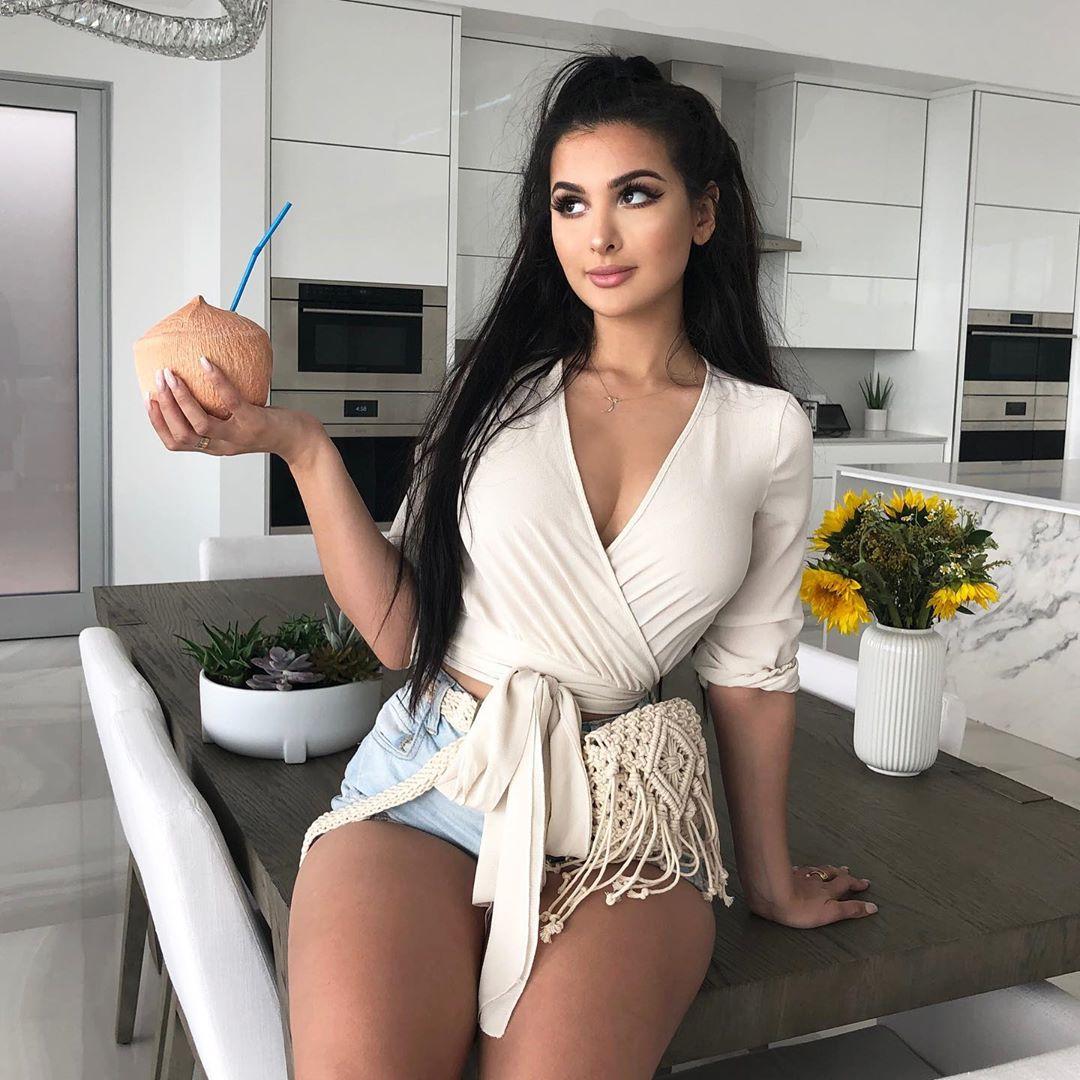 SSSniperWolf gave a tour of her insane new home.
650

The tour kicks off with a look at SniperWolf’s front door, a massive glass panel that swings on a hinge found in the middle of the door, which Lia claims is “the same as Kylie Jenner’s.”

The interior of the all-white home is mindblowing, with glass walls and massive rooms leading you down a hallway that eventually opens into the 26-year-olds open plan living area, complete with a massive television set, a huge sofa, and easy access to the luxurious kitchenette complete with a massive fridge stocked full of drinks.

Sniper Wolf’s office follows a similar design aesthetic, with a massive glass door that leads into an all-white room. Her setup sits in a corner surrounded by audio foam, which Lia says is essential as the glass door makes it difficult to sound, with shelves across the back wall holding personal items and her gold YouTube plaque.

Not only that, SSSniperWolf’s house comes with an air-conditioned wine cellar, a gigantic master bathroom which includes his and hers sinks and toilets, and a bedroom that overlooks their incredible backyard.

Outside, the property plays host to a heated infinity pool and a hot tub, with views down the hillside and across the city, and also features an outside bar and a built-in BBQ.

SSSniperWolf chose not to reveal how much she spent on acquiring the property, but watching the tour of her brand new home makes it clear that she spent a pretty penny on her insane new home.