Spider-Man: Into the Spider-Verse meets My Hero Academia in epic comic crossover

With ‘Spider-Man: Into the Spider-Verse’ winning Best Animated Feature at the 2019 Academy Awards, it comes as no surprise that another best-selling superhero franchise would find its way into the mix.

Artist ‘oroxoss’ shared a unique melding of ‘Spider-Verse’ and anime/manga series ‘My Hero Academia’ in a Reddit post on March 13, which showed an epic rendition of one of ‘Spider-Verse’s’ key scenes.

In the comic, ‘My Hero’s’ main character, Deku, takes the place of Miles Morales, who learns to embrace his special powers at the encouragement of All Might (replacing Peter Parker).

BNHA X Spiderverse crossover fanart by me! from r/BokuNoHeroAcademia

“All Might, when will I know I’m ready?” Deku asks, quoting Miles Morales’ line from the movie.

“You won’t, Young Midoriya,” All Might answers. “It’s just a leap of faith.”

The comic also features a unique look into Deku’s ‘Spider-Man’ rendition, featuring a casual, green outfit with a mask and red sneakers. 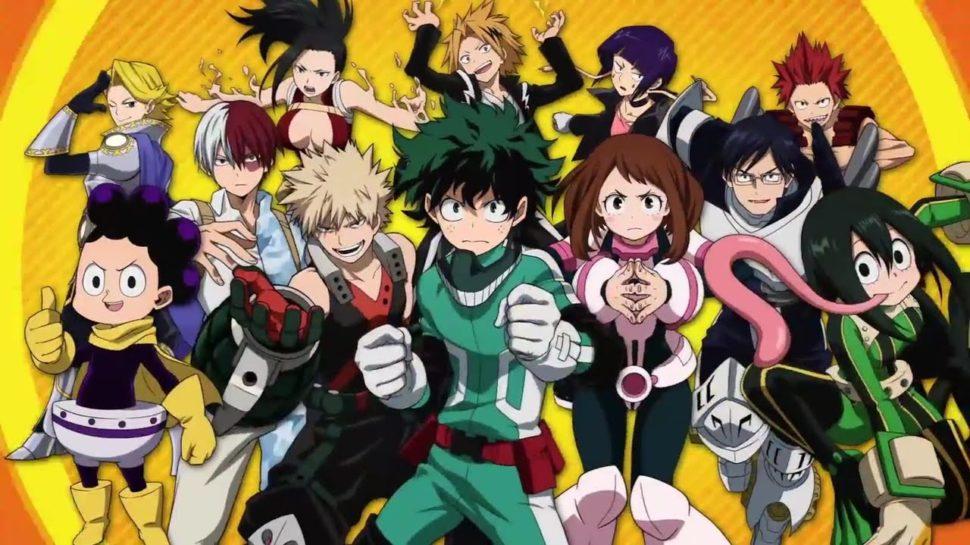 My Hero Academia is set to air its fourth season in October 2019, following its feature film ‘Two Heroes’ in July of 2018.
[ad name=”article3″]

It makes sense that oroxoss would choose to combine these two insanely popular superhero universes – in fact, the artist even teased a possible continuation of the comic, as told by their comment under the post.

“I originally planned on just doing this as a one-time fan art with this scene, but if ever I can think of another scene that works well with BNHA characters, then I might do more,” oroxoss wrote. 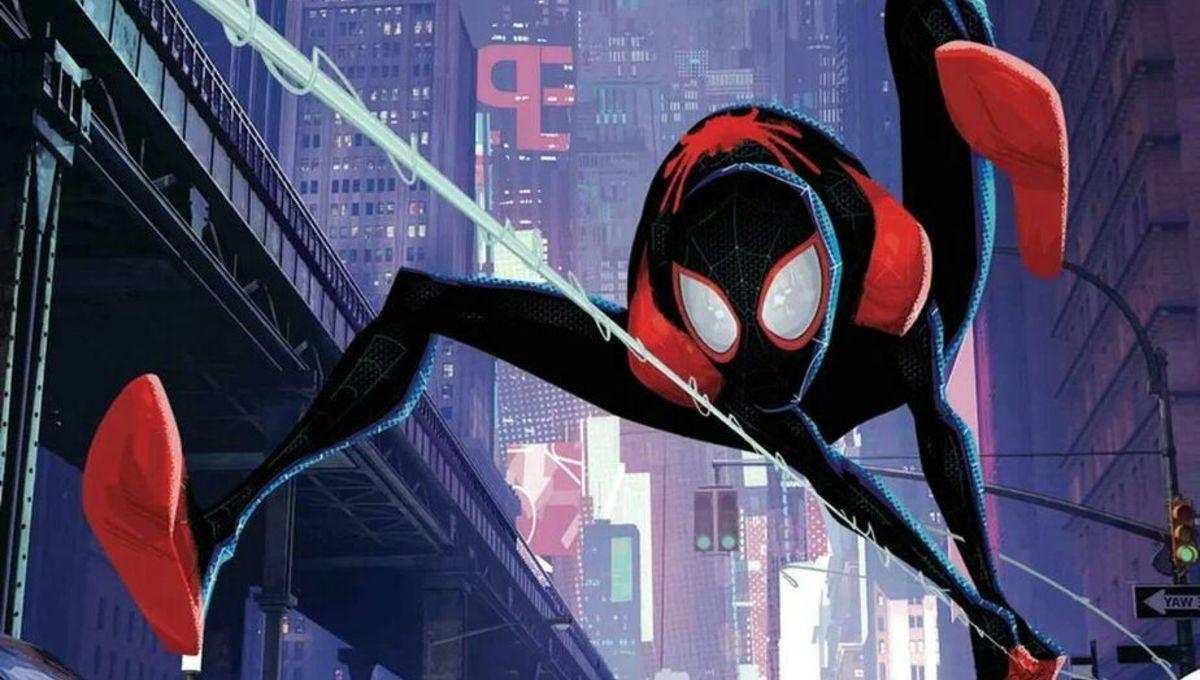 ‘Spider-Man: Into the Spider-Verse’ received critical acclaim upon release, going on to win Best Animated Feature at the 2019 Academy Awards.
[ad name=”article4″]

The ‘My Hero’ x ‘Spider-Verse’ crossover is also fitting, as ‘My Hero’s’ mangaka Kohei Horikoshi even cited Spider-Man as one of his favorite superheroes at San Diego Comic Con in July 2018.

A ‘Spider-Verse’ sequel and spinoff series are already in the works, while ‘My Hero’ season four is set to air in October of 2019.