The Coachella music and arts festival is underway in California, and a host of celebrities and influencers are in attendance including Sommer Ray, whose outfit was just as revealing as anyone who follows her social media accounts would predict.

Who is Sommer Ray?

On Instagram, Ray boasts over 20 million followers, while her YouTube channel currently sits at 1.4 million subscribers, with her videos regularly getting hundreds of thousands of views.

Ray’s success on social media has even led to her creating her own fitness line with fashion brand PRETTYLITTLETHING. 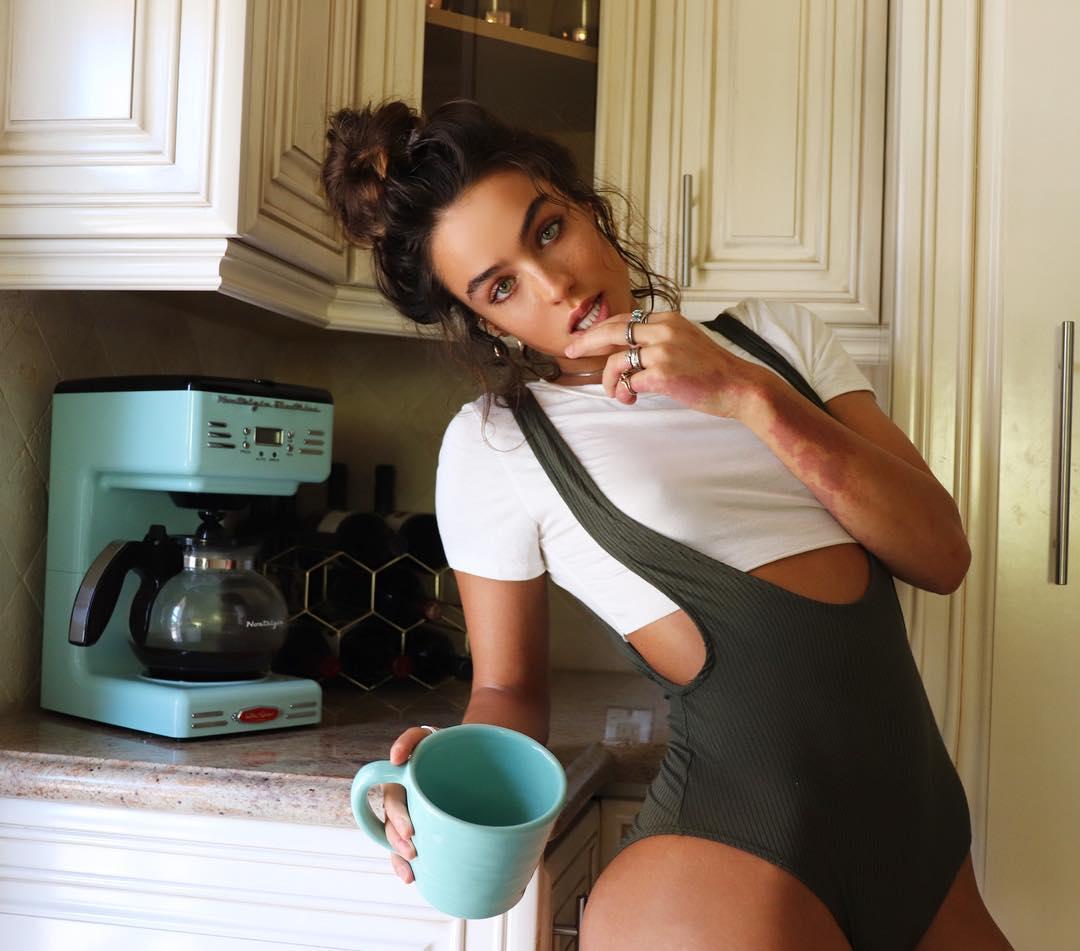 What did Sommer Ray wear to Coachella?

Those who follow Sommer Ray on Instagram will know that the YouTuber is not adverse to wearing daring outfits, and things were no different as she posted her Coachella look on the popular social media platform.

In a video posted on Sunday, April 14, Sommer Ray can be seen matching a leopard-print bikini top with a pair of blue denim shorts, which had both cheeks cut out to form a denim thong that she gladly showed off to her followers.

Ray completed the look with a number of wristbands, some necklaces, and a leopard print bandanna.

i don’t even know what’s going on tbh

Coachella Valley Music and Arts Festival is an annual event held in California that sees a number of the world’s biggest musical artist descend on the sunshine state to perform in front of thousands of fans.

The festival has become a staple of pop-culture, with a number of the major stars playing at the event on April 13 and 14, including Donald ‘Childish Gambino’ Glover and Ariana Grande.

Coachella is one of the biggest music festivals in the world.

Sommer Ray didn’t reveal which artists she saw at Coachella on April 15, but it’s likely that she was there to see Ariana Grande headline the second day of the festival, becoming the youngest woman to do so in the event’s history.