Chance ‘Sodapoppin’ Morris is a massively popular Twitch streamer and internet personality, with over two million followers on the livestreaming platform – but internet fame isn’t everything, as evidenced by the brutal first opinion of actor and comedian Andy Milonakis.

Milonakis, who has even begun his own streaming career on the site, shared his honest first impressions of Sodapoppin in a clip that was used by theScore Esports for a documentary on Morris – where Milonakis admitted that he wasn’t a big fan of Sodapoppin on the outset.

“To me, what I watched of Sodapoppin, he came off as a super pompous, self-important douchebag,” Milonakis said of the streamer.

As fate would have it, Sodapoppin discovered the video and watched it during his own stream on June 30 – sharing a hilarious reaction to Milonakis’ brutal statement.

Morris went open-mouthed after hearing his assessment, as though stunned into humored shock that Milonakis would have held such a negative opinion of him, even pausing the video to process the statement.

“Ouch,” Morris said, going on to give a good-humored laugh at the situation before moving on with the rest of the video.

Milonakis later took to Reddit to explain his statement on the matter, claiming that he had been drunk when the chat asked him about Sodapoppin and even apologized to the streamer.

“I really like Soda,” he admitted. “That clip was from about 2 1/2 years ago when I started to do Twitch full time. I was drunk, and I don’t know if chat was asking me what I thought about certain streamers, or if i was just doing a stupid drunken rant, but either way, it was an asshole move on my part. Sorry Soda popper.”

While Milonakis explained his words as a possible drunken rant, he wouldn’t be the first personality to share such a vehement opinion of Morris: in fact, Morris’ ex-girlfriend and fellow Twitch streamer ‘LegendaryLea’ called him a “fucktard” during a heated spiel toward a curious fan.

“…Are you in my chat asking about that fucktard?” she snapped, after a viewer asked if she was still on good terms with the streamer. “Like, I’m going to be honest, what the fuck is wrong with you?” 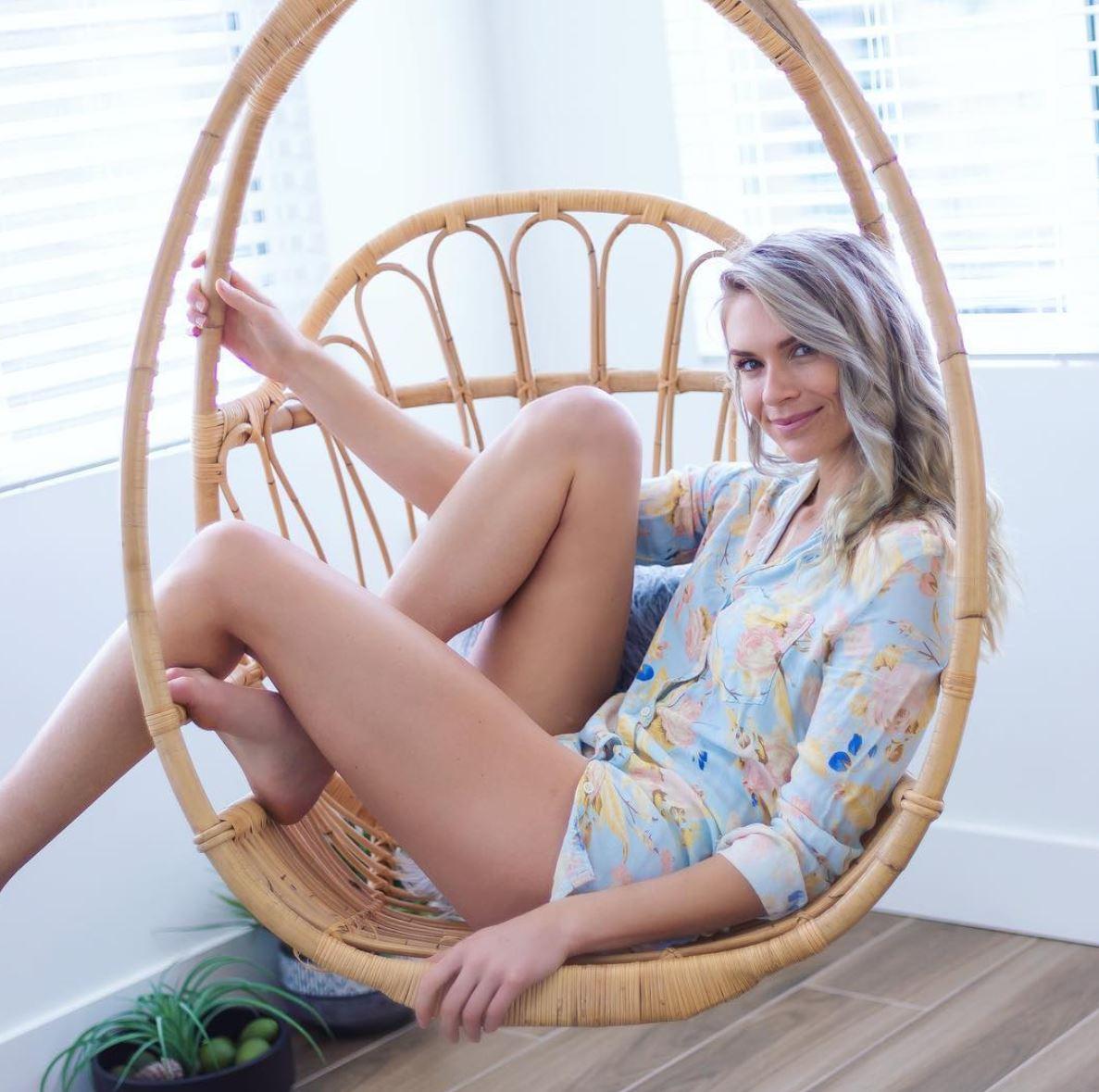 While clips of her rant against Sodapoppin have since been deleted, LegendaryLea came under fire for calling her ex-boyfriend a “fucktard” during a June stream.
600https://www.instagram.com/p/BwaIk4NF-Nl/?utm_source=ig_web_copy_link[ad name=”article5″]

Despite these assessments, Sodapoppin continues to boast a dedicated audience, and has spoken out at length against toxicity on Twitch during his time on the website.