Twitch star shroud made an impromptu drop into PlayerUnknown’s Battlegrounds, but the game might not have been ready for his return.

PUBG was a landmark title when it first launched in 2017, revitalizing the battle royale genre for many and introducing it for the first time to millions of players who had never entered a free-for-all game of that magnitude.

Various streamers on Twitch and more quickly adopted the game shortly after its release. But after the honeymoon phase ended, people soon started to notice just how many bugs and glitches were preventing players from enjoying the game. 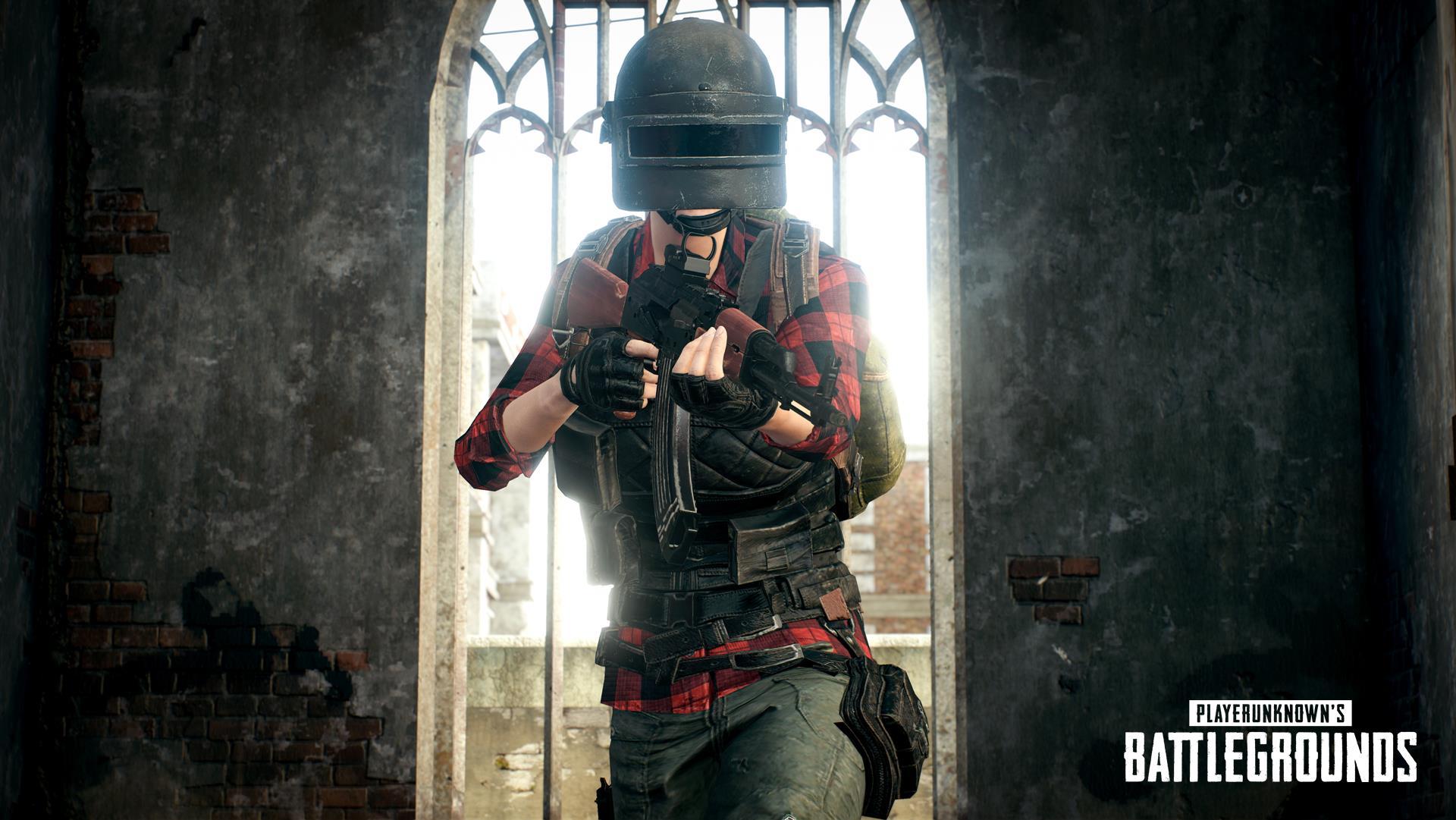 PUBG’s history has been marred by bugs, but shroud’s stall might not be on the game’s part.

During his October 8 stream, shroud surprised his Chat when he booted up PUBG to start the broadcast – and it was actually going pretty well for the streamer… until it didn’t.

In his first game with less than 50 players left, shroud was scoping out the snowy battlefields of Vikendi near Zabava when he got a donation from a viewer saying “Good to see you in PUBG.”

Shortly after, shroud’s match ended with an apparent freeze which the streamer wasn’t too quick to say PUBG was at fault.

His “educated guess” was that the problem might have had to do with his RAM situation in regards to his Mincecraft gameplay – saying there were “a lot of moving pieces.”

In either case, the streamer did actually manage to boot back into the game. But by that time he was deep outside of the circle and apparently swarmed by a few snipers that quickly eliminated him.

And then his computer froze on him again.

Shroud’s been holding out setting up his new computer from Acer since he would have to configure all of his games and settings, but he was feeling “forced” to do it since it kept giving him problems.

He experienced the same problem shortly after while playing Apex Legends, but many in his Twitch Chat were having a laugh for the bad timing of his PUBG gameplay, the donation, and the freeze in the game.