Twitch superstar Michael ‘shroud‘ Grzesiek hit back at a viewer who pointed out a lower than usual viewer count, after switching to House Flipper from Battalion 1944.

Shroud is one the biggest streamers on Twitch, bringing in tens of thousands of viewers each time he goes live, but as is the case with most other streamers, the game they play can have a huge part to play.

Fans of his will be well aware that first-person shooter games are usually his go-to, playing the likes of PUBG and Apex Legends during livestreams. That doesn’t mean he only sticks to shooters, though, as he also dabbles in a lot of lesser known games you wouldn’t expect him to play, such as House Flipper. 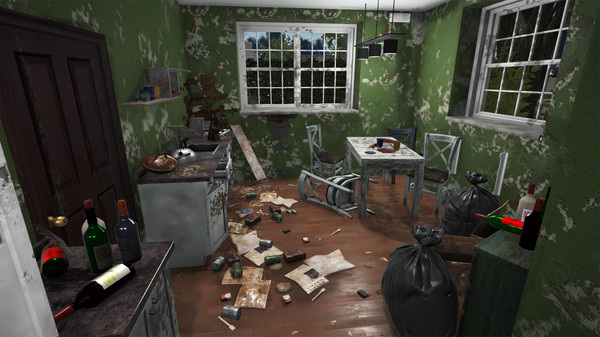 “Thanks for telling me my viewer numbers”

Many streamers hide their viewer count because they like to focus more on the game and stream in general, instead of worrying about the numbers. You can lump shroud in with that group as he became a little irritated when a fan told him the numbers he drew on one game versus another.

“Your average is like 15k on Battalion but 30k on House Flipper,” read the message in chat. “Hey man, thanks. Thanks for telling me my viewer numbers,” replied shroud.

He then gave the chat a quick talk about why he streams and how it doesn’t involve the numbers. “I never play games for viewer numbers, I play to have fun,” he explained. “Most of the time viewer numbers do correlate with fun, right, because usually when you’re having the most fun you have the most viewers.”

It’s no surprise that a game like House Flipper, a house building simulator, doesn’t have the same appeal to regular shroud viewers than him playing a shooting title, but the fact that he can still put in 30,000 people in a game like that shows how entertaining he can be.

One thing was made clear and it’s that shroud isn’t going to let a lower view count affect the games he plays on stream, focusing instead on the game he would like to play.