Michael ‘shroud’ Grzesiek decided to pull out the ban hammer while watching the E3 Expo, when a viewer suggested he was being paid to do so.

The popular Twitch streamer, who has over 6 million followers on the platform at the time of writing, uncharacteristically lost his cool during his June 10 broadcast.

Shroud was checking out some of the upcoming titles that were being advertised by Microsoft at their annual press conference, when one of his subscribers suggested that it was a promotion he was being paid for. It’s fair to say that the viewer’s idea didn’t go down too well with the former CS:GO pro player. 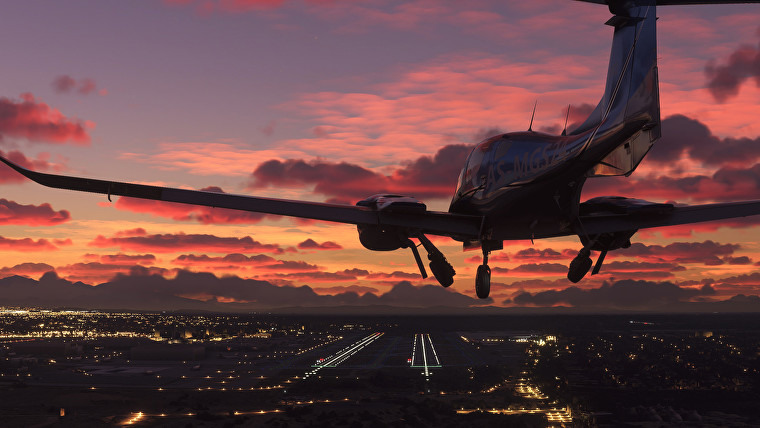 Shroud took a moment to freeze the video during his livestream, after spotting that a subscriber had been asking about the amount of money that he was being paid to show the event.

“Hey, where are you? Hey, hey bitch,” he said, before scrolling through the chat and quickly banning the user from his channel. “I’m not getting paid for this, but I wish. Get the fuck out of my chat. [Get] the fuck out of here!”

The former Cloud9 member was checking out Microsoft Flight Simulator, a game which allows players to become a pilot from the comfort of their own home, and will be made available to Xbox Game Pass subscribers when it first launches in 2020.

The streamer is clearly interested in the game, going on to search the internet for more details as that part of the presser came to a close, seemingly hungry for more information on the game

Whether or not he will go on to play it in the future is unknown, but with no exact release date given for the game so far, fans could be waiting a while to see him taking to the skies on stream.