Twitch streamer Michael ‘Shroud’ Grzesiek has gone on record explaining what would happen if the two-time Blockbuster champion Guy ‘Dr Disrespect’ Beahm was to ever play WoW Classic.

Former CSGO phenom Shroud has been deep in the WoW Classic grind on his stream lately, to the point that he has even started losing Twitch subscribers.

Dr Disrespect on the other hand has refused to switch over and try the re-release, amusingly lashing out at streamers like Asmongold for all the visual clutter on the Twitch homepage.

When asked “do you think Doc would ever play WoW?” by one of his viewers, Shroud immediately replied by saying; “honestly, he would try it and he would shit all over it.”

Elaborating on the amusing idea of the Blockbuster champion taking his skills to Azeroth, Shroud explains that there are “two things Doc would do. One, he would have somebody else level and gear a character. And he would then learn off-stream how to be a f*cking legend.” 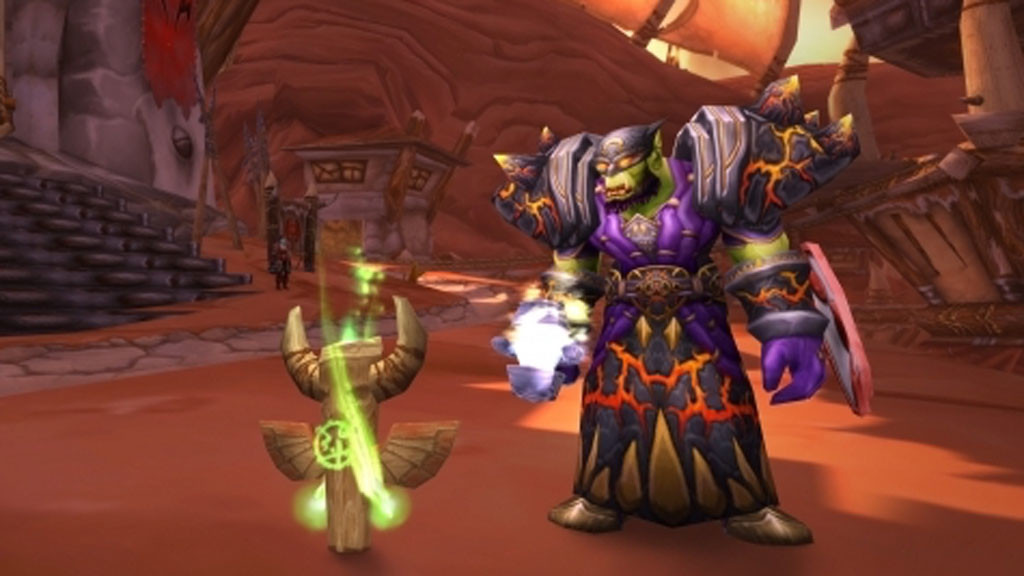 Would you watch the Doc level an Orc in WoW Classic?[ad name=”article3″]

“He would turn on the stream as if he’s been playing this whole time,” Shroud continued. “He would play this character, use all that information and knowledge that he had and he would just shit on some noobs and then never play again.”

While Doc will likely never shift gears and attempt to play WoW Classic, there’s no denying it would be a hilarious spectacle if it ever came to be.

Already sitting at level 59, Shroud has been dedicating a huge amount of his time to WoW Classic over the past few weeks. Even his girlfriend has chimed in on the number of hours he’s played since the release on August 26.

The WoW addiction has struck quite a number of popular streamers lately as the game has consistently remained among the top viewed on all of Twitch.

On August 30 JokerdTV became the first streamer to hit level 60, causing a massive celebration throughout the realm and online. Shroud is just hours away from that very milestone himself.

Could he be the one to convince Doc to play for the very first time? Or will the Champions Club founder continue to laugh about the game from afar?