Battlefield V Firestorm burst onto the scene with a new take on battle royale concept on March 25, but Michael ‘Shroud’ Grzesiek has already given a damning verdict of the game.

The Twitch streamer has dabbled with the newest high profile addition to the battle royale market since its launch, but has singled out three different features in the game that are currently problematic.

Despite suggesting that the game runs great, the former professional Counter-Strike: Global Offensive player revealed that, in his opinion, Shroud has questioned whether developers Criterion Games and DICE researched how to make a battle royale game – based on what he’s seen so far. 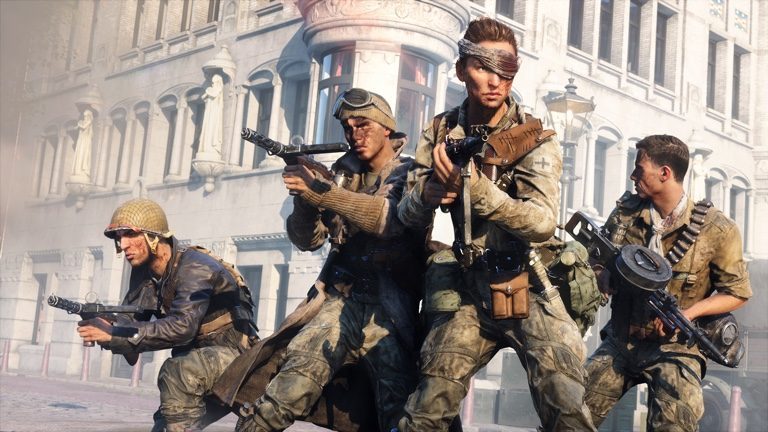 Shroud thinks there’s a lot of improvements to be made in Battlefield V Firestorm.

Shroud was actually playing Apex Legends when he gave his brutal opinion, as one of his fans pressed him on the pros and cons of Battlefield’s new battle royale mode during his March 25 stream.

“It seems like they did zero research on how to make a battle royale game,” he said, after suggesting its gunplay will appeal to fans of the Battlefield franchise. “Their looting is wrong. Their inventory system is wrong. Their spectate is… I didn’t even know it was possible to fuck it up that much. I don’t really understand how they fucked that up. It doesn’t really make any sense.”

Shroud did go on to compliment the game’s graphics, but did struggle to find many more pros for Firestorm than that. After a few moments of silence, he moved onto his feelings about in-game animations.

“Their animations and whatnot are very lacklustre,” he said. “They definitely could have done better. One hundred percent, they could have. It’s like they didn’t even try.”

Whether or not Shroud will make a return to streaming Firestorm again in the near future is unknown, but clearly he would like to see some improvements to the battle royale game.

New World co-op guide: How to play with friends