Shroud explains why he disagrees with xQc on insane stream setups

As the second biggest streamer on Twitch by total followers, Michael ‘shroud’ Grzesiek is in a unique position to judge the world of streaming, and has explained why he disagrees with his fellow broadcaster xQc about people who ‘overdo’ it.

Becoming a popular streamer typically requires some kind of combination of the following: skill, entertainment, consistency, quality – and some luck.

xQc, a former Overwatch professional who turned to full-time streaming after being released by the Dallas Fuel, went viral earlier this year after mocking streamers who have insane setups, featuring multiple consoles, PC, cameras, microphones and cameras.

xQc’s argument was that he wanted his streams to feel relaxed; a place for him to chill out, play video games and interact with fans, rather than feeling as though he was entering an office and ‘going to work’.

Reacting to the clip on September 23, shroud explained why he disagrees with xQc’s position, arguing “I think that shit is cool, I don’t know if [xQc’s] ragging on it, but I think when somebody goes the extra mile, to create all these different cameras, setups, and they work really hard, I think that’s just really cool.”

The former CS:GO pro also argues that those who put that extra effort into their streaming setup will often benefit from it, “It can definitely show better results.

While shroud himself admits that his setup is none too fancy, one of his main rivals, Dr Disrespect, is perhaps the best example that stream quality can yield results in terms of growth and popularity.

The Doc is known for his unrivaled production value, which includes the use of multiple cameras, green screens with various graphic designs and backdrops which add to the illusion of his ‘Arena’. 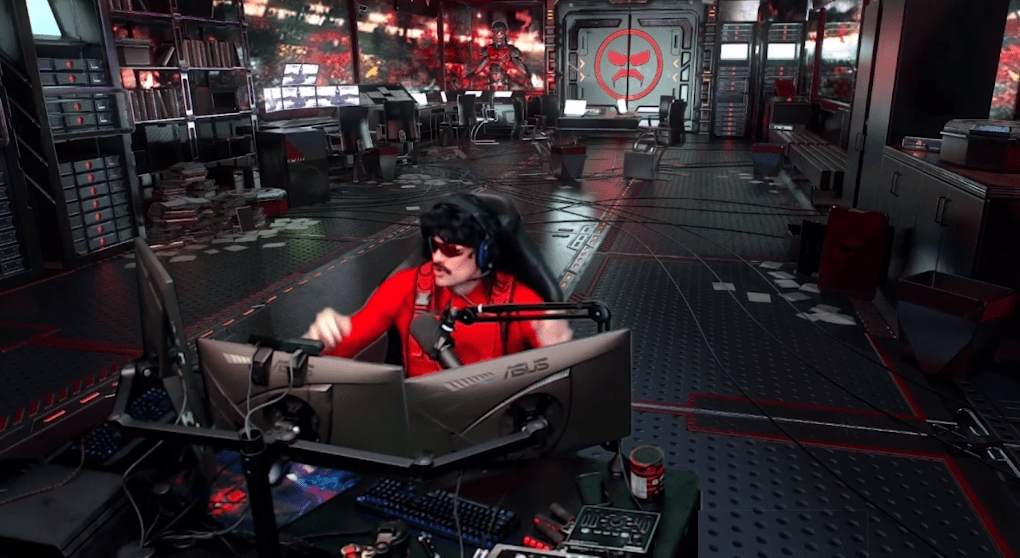 xQc was more specifically targeting those streamers who perhaps go too far, and think that simply packing their broadcasts full of equipment will render them a better channel automatically.

For many smaller streamers, it’s not feasible to purchase lots of expensive equipment, but, as shroud notes, a small investment can make all the difference in the long run.