Shroud compares Battalion to Call of Duty 2, but says there’s one game it can’t top

Michael ‘Battalion 1944 to one of the greatest games he’s ever played in Call of Duty 2, but there’s one game that he says it will never top.

The popular Twitch streamer has received tons of questions about the first-person shooter, after it rose to prominence on the platform following a major update.

While he might have had a lot of good things to say about the game since giving it another try himself, he’s not prepared to rank it at the very top at this early stage of its life cycle. 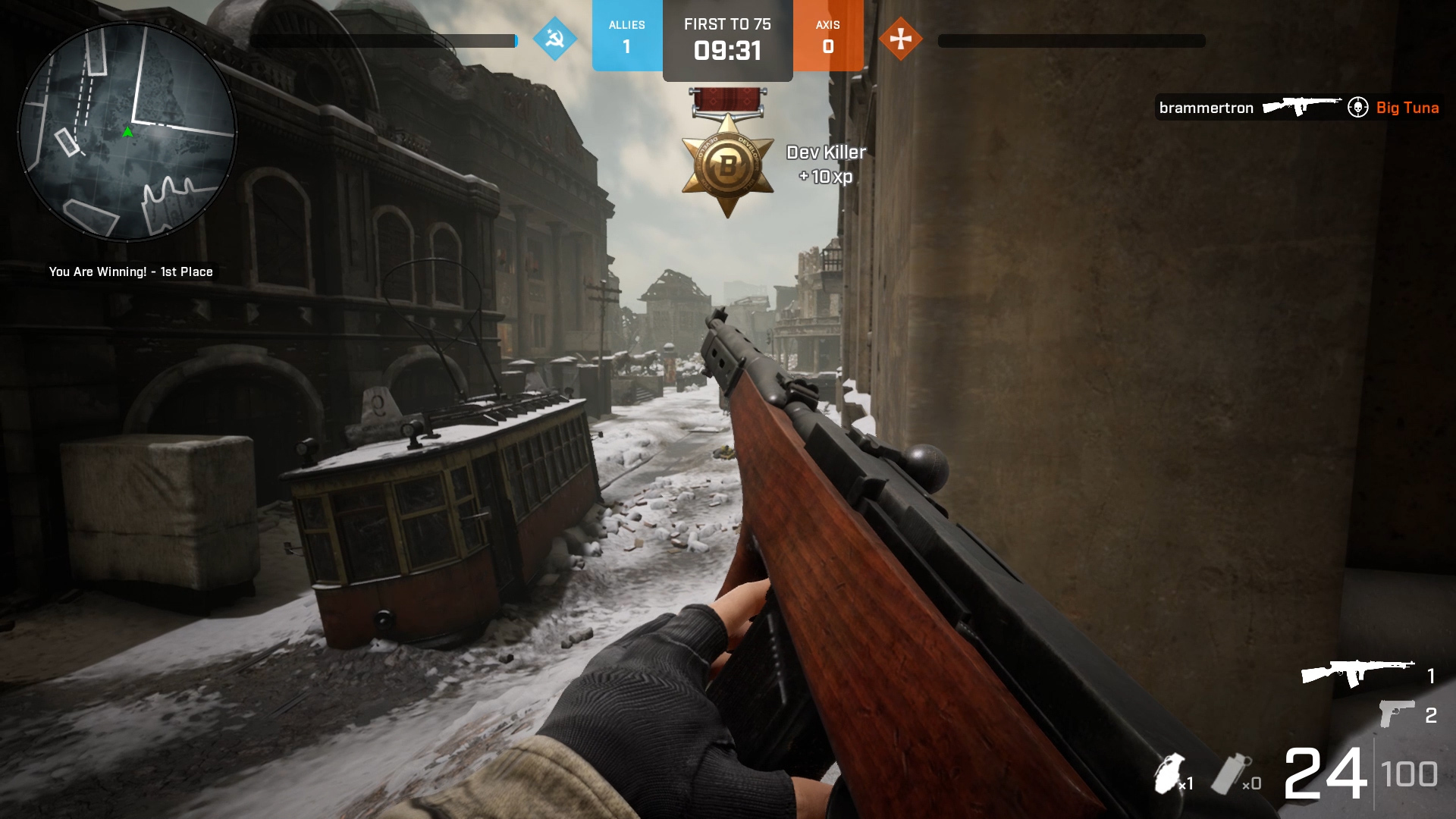 For a streamer that’s very well known for his incredible multiplayer gameplay on first-person shooters, it might have come as a surprise for some viewers to hear that the best game out there – in his opinion – is actually an old roleplaying game.

“What are your thoughts on Battalion so far?” he said, reading from messages in his chat. “It’s fun. It’s like CoD 2. It’s literally Call of Duty 2, it is what it is.”