Viewers of IRL streamer ‘Chicken Andy’ were shocked when the YouTube broadcaster was allegedly threatened with a gun for not turning his stream off, despite multiple warnings to do so.

The rise of in-real-life streaming has given a huge amount streamers a platform to show off their everyday lives to a wide audience as they act out their own reality tv show-like broadcast.

Sometimes, these streams give viewers hilarious moments like watching a restless dog bounce around, or stranger moments as streamers take hits of illegal drugs. Yet, sometimes things even ramp up further and put the broadcasters in dangerous situations – especially if they are the person causing the tension. 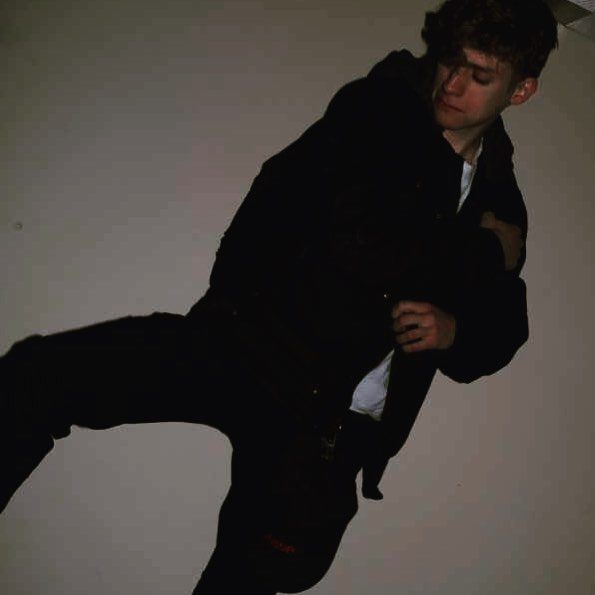 ‘Chicken Andy’ streams to a few hundred viewers on YouTube on a daily basis.
600

During his August 15 stream, Chicken Andy had been going door-to-door between stores and asking if any of them had jobs available, when he walked into a jewelry store and immediately put the shop’s employee on the defensive.

“Y’all motherfuckers hiring?” he called out, seemingly to the shock of a worker who repeatedly asked him to repeat what he said. The streamer backtracked on the curse word and asked again if the store was hiring before being asked to turn his camera off. While he made out as if he had done so, the stream carried on running – pointing directly at the visibly annoyed worker.

Timestamp below video of 47:40

The pair continued their exchange as the worker asked the streamer to “clean his mouth” when talking, before proceeding to ask him to leave the premises.

Of course, Chicken Andy didn’t follow through on the request immediately and stuck around to ask a few quick-fire questions as well as trying to pitch himself for a job. The man became even more visibly frustrated, criticizing the streamer’s clothing and again asking him to stop recording.

Timestamp below video of 48:30

As the whole exchange became pretty awkward, Chicken Andy stated that he was finally going to leave but stopped and asked a few more questions.

That prompted the store worker to reach behind the counter, open a drawer and pull something out. While viewers couldn’t see what was in his hand, it the man appeared to cock the barrel of a pistol, with the noise being pretty audible.

The streamer was shocked by what had happened as he backed away but still wouldn’t leave. “Be very careful with your next step, walk out the door,” warned the worker, looking straight at the camera.

Timestamp below video of 50:10

Chicken Andy ultimately heeded the warning and finally left the store just as his chat filled with spam about calling the police.

While the streamer didn’t opt to do so, ignoring his chat’s messages about being threatened, being faced with a pretty serious situation might just make him reconsider how he goes about introducing himself to folks for future broadcasts.