YouTube stars KSI and Logan Paul made a showing at the Los Angeles Staples Center on November 8 for their pre-fight weigh-in – but they aren’t the only ones with a score to settle.

Shannon Briggs, two-time world heavyweight champion and coach to Logan Paul, got caught in a scuffle sometime at the weigh-in, as shown by footage taken by FightHype.com.

In their four-minute-long video, Briggs can be seen arguing with a member of KSI’s entourage – seemingly WKA World Champion Amer Abdallah – outside the Staples Center, reaching out to push his throat as their argument escalated before being separated by security. 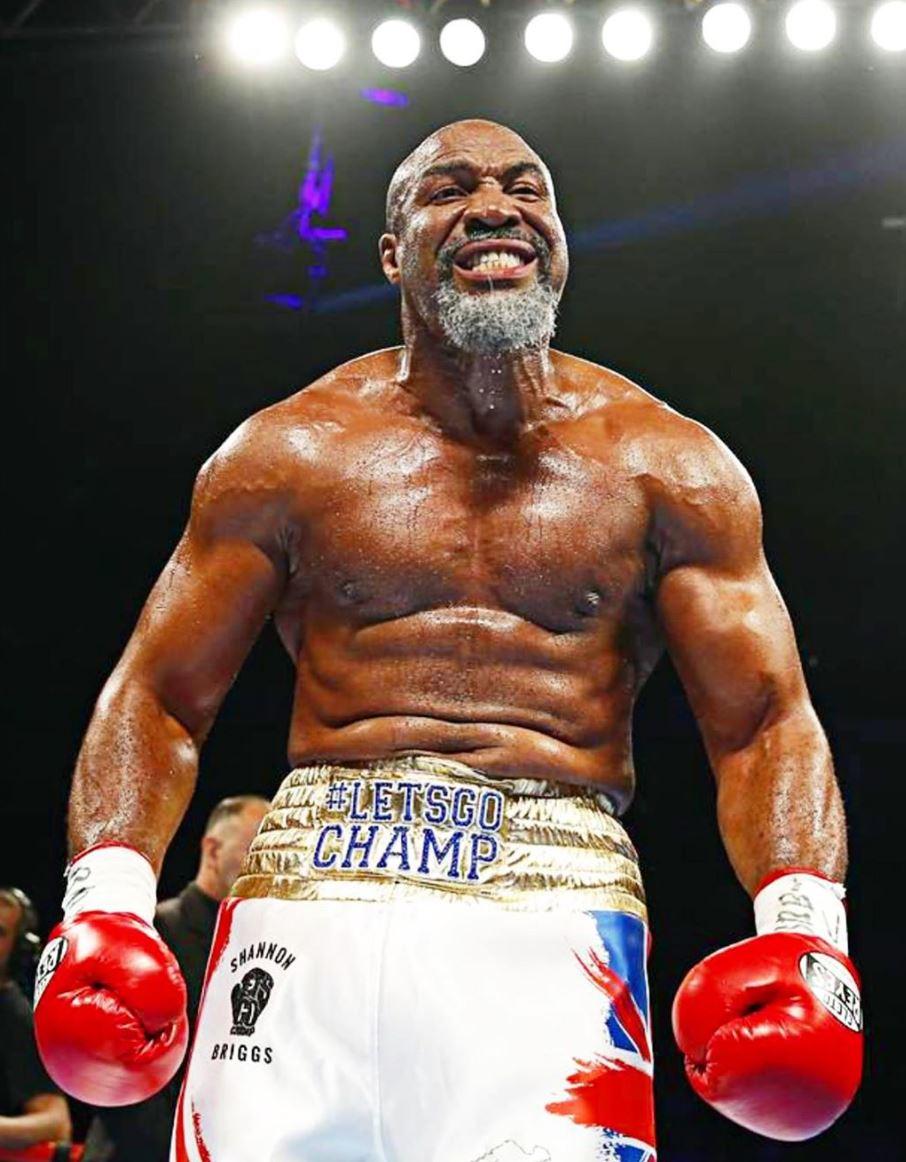 Briggs is under fire after getting involved with two separate scuffles at the KSI vs Logan Paul weigh-in.
600

“He shouldn’t have come up to me,” Briggs explained. “I’m not like that.”

That’s not all: after being talked down, Briggs walked away from the altercation to a barrier several paces away, where another scuffle erupted between the former world champ and a group of bystanders.

Briggs can be seen throwing a punch to a white-shirted civilian’s face as the second altercation erupted, which was quickly contained by police.

“Chill out,” Briggs warned once the commotion died down. “Chill out. Nobody touch me. Leave it at that.”

This altercation did not go unnoticed by KSI, who called for the commission to remove Briggs from the venue on fight night.

“So why is Briggs punching civilians now?” KSI Tweeted. “The commission should have you removed from the fight tomorrow.”

So why is @TheCannonBriggs punching civilians now? The commission should have you removed from the fight tomorrow pic.twitter.com/cSLewWAMpd

KSI isn’t the only one up in arms from Brigg’s actions, either: commenters across the net hold similar sentiments, with many accusing the boxing pro of assaulting civilians twice over.

However, it looks like tensions have finally been settled, with WBA light heavyweight champion Badou Jack Tweeting that the “beef” between Briggs and Abdallah had been “squashed.”

“It was all a big misunderstanding,” Jack wrote of the scuffle. “We are all brothers again.”

The ”beef” with @TheCannonBriggs and @TeamAbdallah is squashed now. It was all a big miss understanding. We are all brothers again :rolling_on_the_floor_laughing::boxing_glove:

Despite trying to keep the peace, it doesn’t look like the internet is letting go of the incident anytime soon – and whether or not Briggs will be allowed to coach as Paul’s cornerman during the rematch remains to be seen.