YouTube stars Tana Mongeau and Jake Paul “unofficially” tied the knot after just two months of dating, but some fans aren’t convinced that the couple will last – and one top YouTuber isn’t solid on their relationship, either.

Popular YouTuber Shane Dawson gave his thoughts on their marriage during an interview with Clevver News on August 22, where he claimed that he had “a lot of questions” regarding the legitimacy of their union.

“Have they even seen each other?” the YouTuber questioned, likely due to Mongeau skipping her honeymoon due to a family emergency. “There’s a lot of questions. But I also don’t care about the answers. And I’m thirty-one. Know what I mean?”

Dawson likewise threw some subtle shade toward the couple for getting married so soon, after debunking rumors that he’d cautioned Mongeau against tying the knot with Paul.

“You know those people who you’re like, I love them, they’re like family… but there’s certain things where you just don’t look at it?” Dawson continued. “That’s one of them. …I don’t know, it’s weird.” 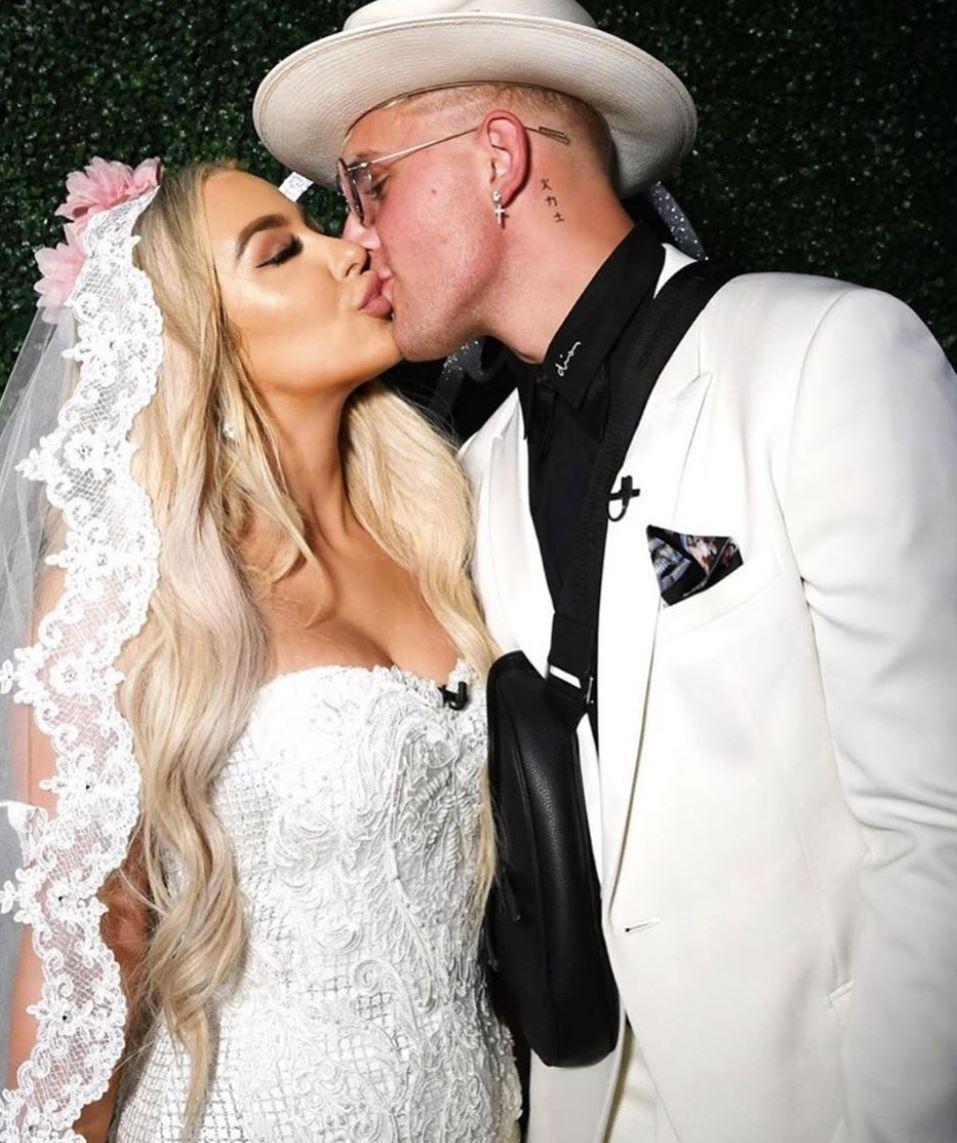 Tana Mongeau and Jake Paul’s wedding was met with ample speculation, with many fans and critics alike unsure if their relationship is the real deal.
600https://www.instagram.com/p/B02MToGh8lR/?utm_source=ig_web_copy_link[ad name=”article3″]

The YouTube star also reacted to rumors of Paul cheating with ex-girlfriend Erika Costell: although he didn’t make any verbal statements on the subject, his exaggerated “shocked” expressions spoke for him.

Paul himself has denied any involvement with the scandal, claiming that he wasn’t actually in the viral photos taken by fan, with older brother Logan Paul backing up his explanation of the debacle. 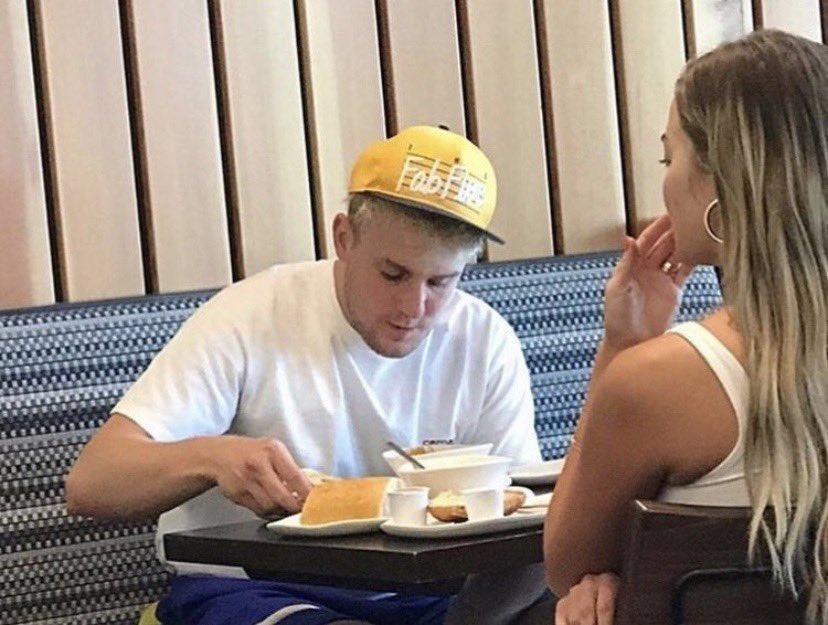 Jake Paul was spotted grabbing lunch with ex-girlfriend Erika Costell – but he’s denying that it was actually him in the photos.
[ad name=”article4″]

Dawson’s thoughts on the young YouTubers’ union follows his highly-acclaimed documentary series over Jake Paul in late 2018, which was met with some controversy due to his treatment of the term “sociopath.”

Dawson also based a series around Tana Mongeau that same year, following the disastrous aftermath of her “TanaCon” event, which was meant to rival “VidCon.”

With both YouTubers having been the subject of Dawsons’ docuseries, their union “makes sense” to him, but he advised both parties to focus on their own projects in light of the drama surrounding their marriage – a wedding that Mongeau admitted wasn’t actually legal.