Scottish comedian and Twitch streamer Brian ‘Limmy’ Limond was left stunned when the perfect timing of a game decided to mock his accent.

Aside from being a hugely popular comedian in the United Kingdom, Limmy has taken his talents to Twitch over the last few months – giving fans a look at his gaming skills with regular late-night streams.

The broadcasts are usually full of hilarious moments, including him running people off the running in trucking simulators and arguing with his chat when he fails in Dead By Daylight. Yet, no moment might be funnier than him being roasted by one game’s impeccable comedic timing. 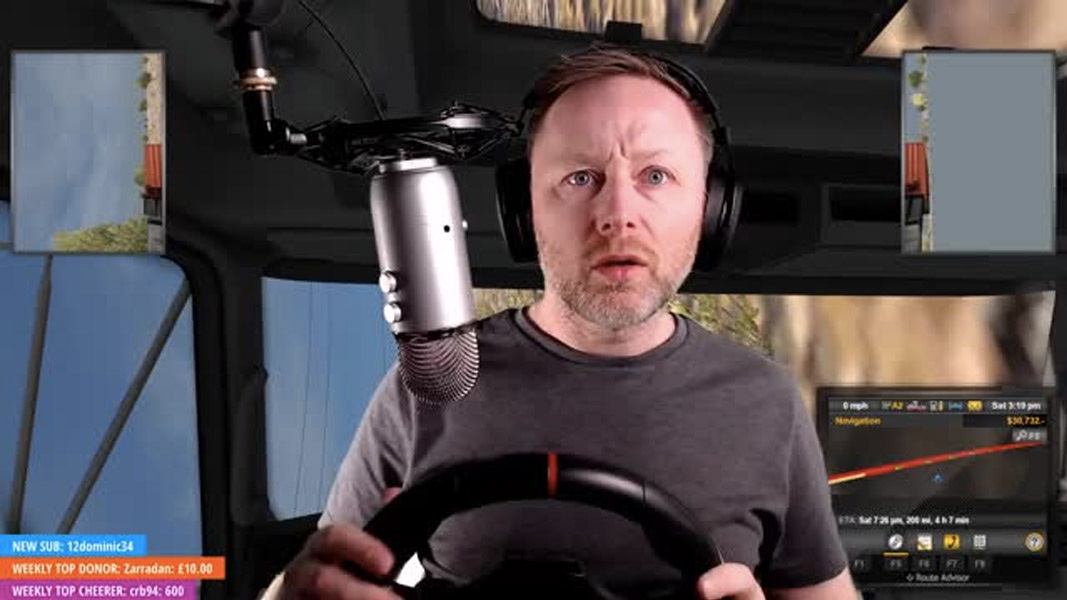 Thousands of fans tune in to watch Limmy’s Twitch antics on a daily basis.

During his August 15 stream, the popular comedian had been continuing his playthrough of ‘The Occupation’ – a puzzle game set in 1980’s Britain when he was tasked with searching through police case files.

He was left stumped, telling his chat: “I cannae mate, I cannae,” explaining that he could not do it. As his Scottish accent was in full flow, an in-game NPC walked past and delivered a brutal roast. “I’m so Scottish, look at me! I’m amazing!” it muttered in a sarcastic tone, “Shut it, haggis head.”

Limmy was left speechless, gasping over and over before finally offering up a response. “Is he fucking talking about me? The fucking game’s talking about me” he stated, still stunned at what had just unfolded.

As he didn’t quite see who laid down the insult, the comedian began searching the game for any suspects – settling upon an old cleaner who remained relatively quiet.

After a few pretty graphic threats, his viewers pointed out that he had the wrong man and instead wanted to look for a police officer. Either way, Limmy had laid down the law and shown he wasn’t to be messed with.

However, things took a turn a little while later as the game didn’t save Limmy’s progress and wanted him to wait an hour of real-time before progressing.

“Can you fucking believe that,” he said, furious at what had happened. “That is the worst thing that has ever happened to me in a fucking game.”

It’s pretty clear that Limmy won’t be returning to the puzzle game any time soon, but at least viewers got another hilarious clip at his expense.

Maybe next time out he’ll stick to his late-night trucking with European Trucking Simulator or try and reach that top level in Overwatch.