Popular Twitch streamer William ‘Scarra’ Li has weighed in on the ongoing drama surrounding Lily ‘LilyPichu’ Ki, her relationship with Albert ‘SleightlyMusical’ Chang, and how fellow OfflineTV members reacted to the news across social media.

Drama surrounding Ki and Chang’s separation, which allegedly occurred after LilyPichu discovered SleightlyMusical had been dating someone else behind her back, spilled onto social media on November 11 through a number of OfflineTV stars’ comments.

Streaming celebrities like Imane ‘Pokimane’ Anys and Federico ‘Fedmyster’ Gaytan both delivered vague tweets on the subject, including claiming “the best of people can turn out to be massive snakes,” sparking mass online interest in the private issue.

Scarra, who co-founded OfflineTV in 2017, had remained largely divorced from the ongoing drama, until he weighed in on the entire subject during his November 11 broadcast. 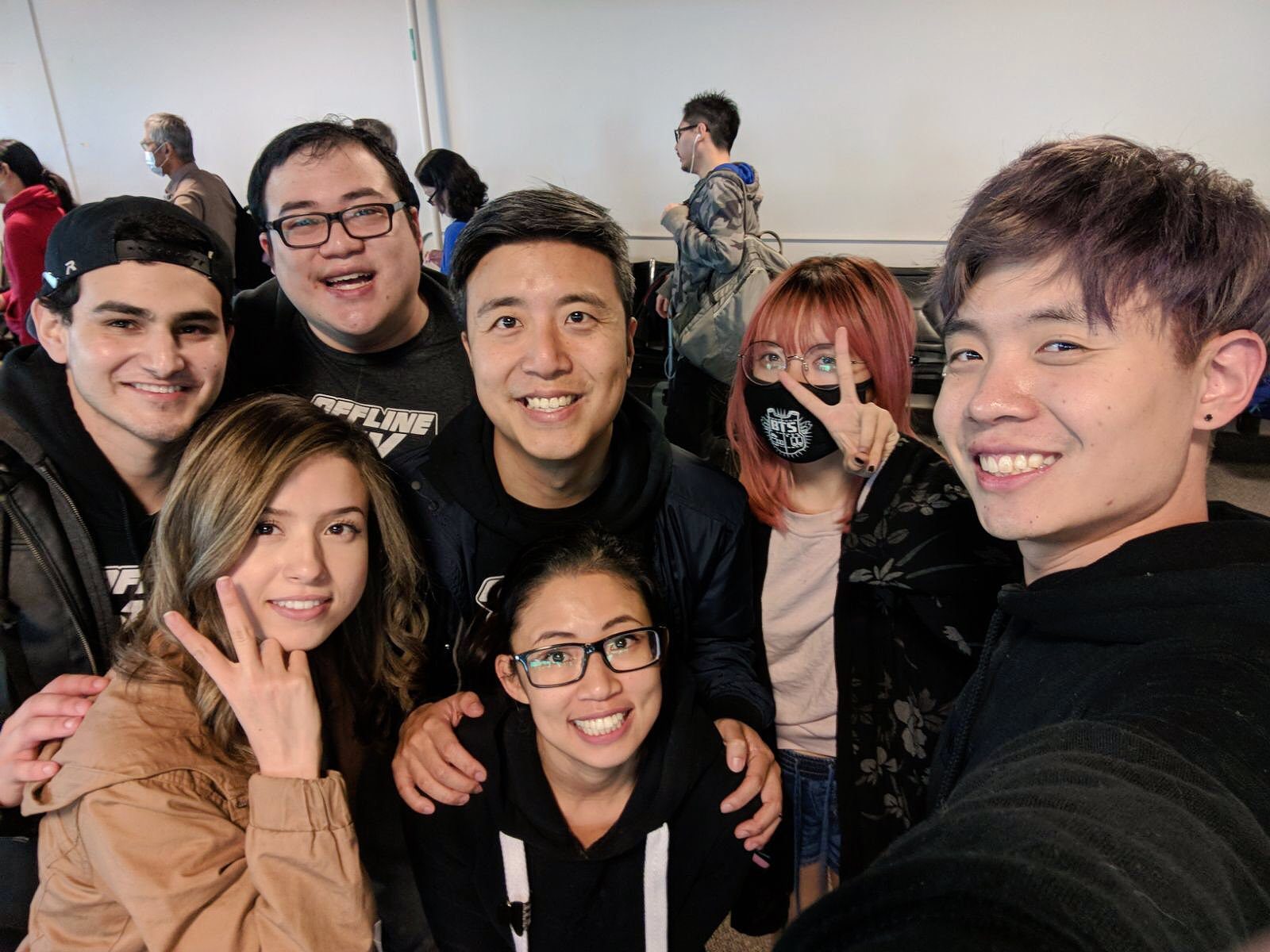 The former League of Legends pro wrestled with whether he should give his thoughts on Lilypichu relationship, and Pokimane and Fedmyster’s reactions online, before deciding that he “probably should to some degree” considering how close he is to everyone involved.

“Obviously, some stuff happened today that was pretty… large in scale,” he said, choosing his words carefully as he commented. “I can’t give anything specific, it’s not my place to give specifics about what happened. Don’t expect me to ever say anything until another statement gets made by any of the main parties.”

The LCS veteran took the time to direct his main focus towards how OfflineTV fans, and others online, had ‘dogpiled’ onto Pokimane and Fedmyster following their vague tweets, and said that it felt horrible to see his friends being attacked for being emotional.

“I see a lot of comments really just sh*tting on my friends, which feels really bad,” he said. “I see people essentially saying that OTV and their friends subtweet a lot to get clout, and all that sh*t, and I just think it’s insane that you would think that people do that to get clout.” 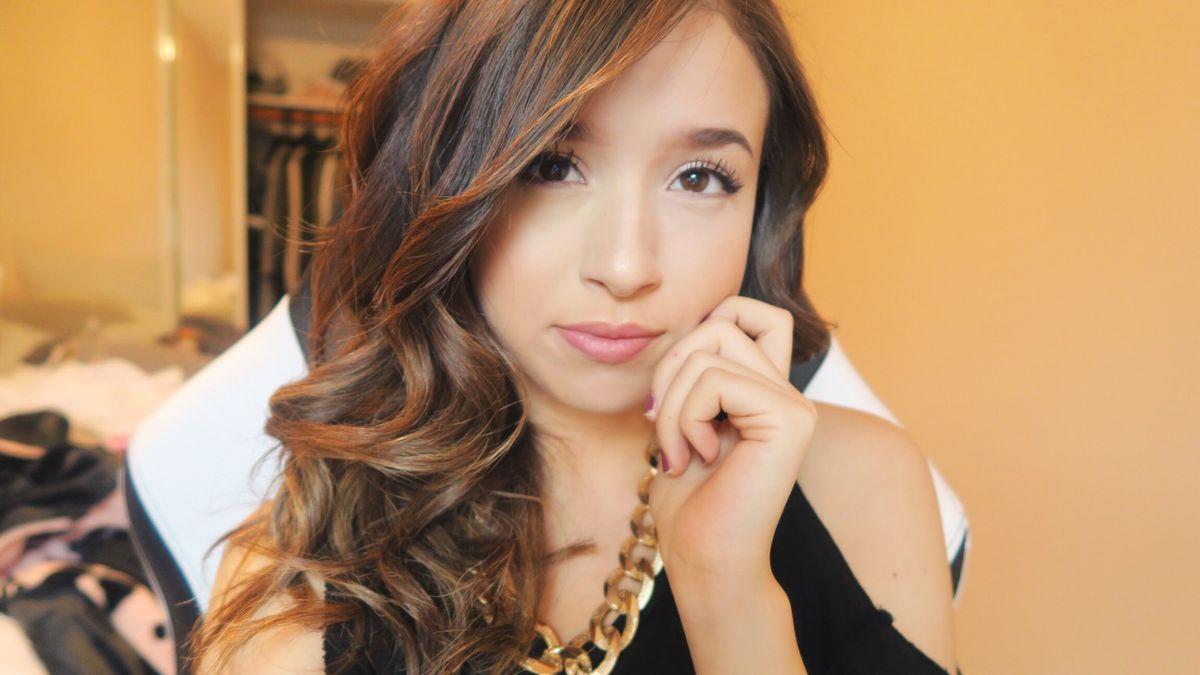 Pokimane tweeted out a vague message suggesting some friends were “massive snakes.”

Scarra explained that because all of the core figures from OfflineTV are public figures through their streaming and social media presence, they are used to “sharing a lot” about their life, and don’t always think about how much they may overshare.

“Especially when it comes to being a streamer, you tend to overshare a lot,” he said. “A good example is that I tell you what body wash and shampoo I use. Three months later, people are asking me ‘Did you replace it, did you like it, can you review it?’

“We live in a society that overshares, especially across social media and on our streams. That means when there’s a lot of emotional stress (like in this situation), people tend to default to what they normally do, and (share) the way that you saw.”

The fact that his friends defaulted to “the norm” in terms of sharing was still a mistake, the Teamfight Tactics star said, and admitted that they “probably shouldn’t have come out with it publicly” for the sake of Lilypichu especially.

“Multiple people probably said too much, but that means they’re human,” he continued.

“They made some mistakes, but they’re not bad people, or bad friends. I see that thrown out a lot, where people are called bad friends for tweeting stuff out, but in reality, that’s just very normal in our modern society. Sh*t happens and people just tweet about it.

“It was just handled improperly in this situation when it came to us, and overall I think that it was really, really poorly handled. The most important thing in this situation is that I think until more information gets put out, no one jumps to any conclusions.” 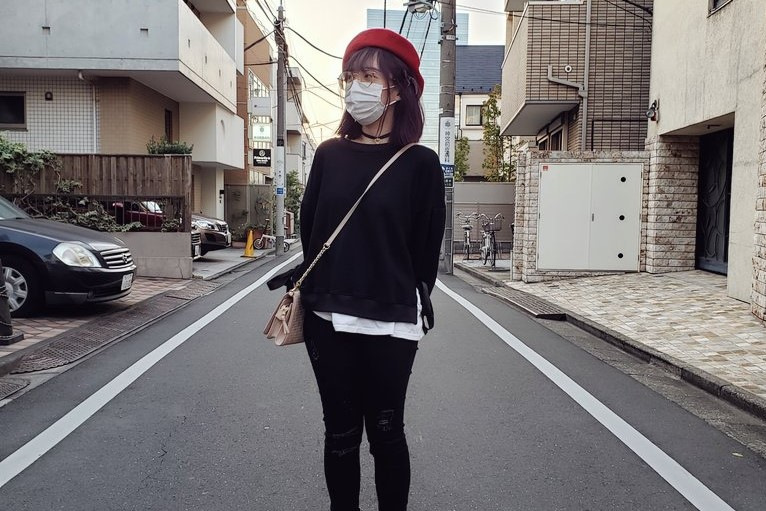 LilyPichu, who is currently in Japan, has confirmed she will be taking a break from streaming.

Both SleightlyMusical and LilyPichu are currently in Japan as part of an OfflineTV trip there, but the streamer, who regularly plays music and performs magic tricks for his audience, has yet to comment on the end of the relationship.

LilyPichu has confirmed that she will be taking a short break from both streaming and social media while she processes the situation, saying that she “is not in the best mental state right now,” before apologizing for anything she said wrong.