OfflineTV duo William ‘Scarra’ Li and Lily ‘LilyPichu’ Ki had an awkward moment on stream addressing the SleightlyMusical controversy, after Scarra had an unfortunate Freudian slip in front of the streamer.

LilyPichu and OfflineTV were thrown into the spotlight on November 10, after a number of tweets from the streaming group’s members fueled speculation about Albert ‘SleightlyMusical’ Chang cheating on the League of Legends streamer.

The couple confirmed their break-up over Twitter, with SleightlyMusical admitting to “being unfaithful” to LilyPichu a day later. The controversy has been lingering over the group’s head since, and Scarra accidentally slipped it back into the forefront of everyone’s minds with an unintentional off-handed comment. 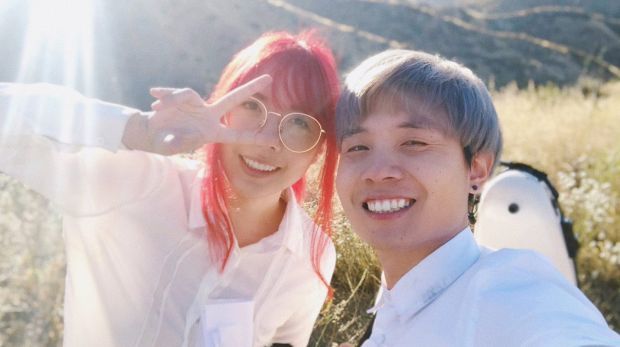 LilyPichu and SleightlyMusical went through a very public breakup in November.

LilyPichu and Scarra were conversing on a December 3 stream, talking about their recent move and answering questions from chat.

As the conversation got more and more heartfelt, LilyPichu asked Scarra about his love life, to which the former League pro parroted the question “How is your love life?” back to Lily.

However, this was a grave mistake, and Scarra realised exactly what he had said to Lily just moments later, leading to an awkward exit.

“Okay, I need to leave, goodbye — I think I’ll get a drink real quick,” he said, stumbling out of the room.

LilyPichu couldn’t do anything but laugh at the comment, making sure everyone knew it was a joke. “That was hilarious — no no no, that was hilarious,” she said, as her Twitch chat questioned Scarra’s judgment. “It’s funny, laugh.”

Scarra came back a minute later, offering Lily a Coke Zero in compensation. However, the streamer saw through that facade, knocking back the peace offering. She did end up stealing a sip of the drink however, in a game Scarra called “How quick is Lily going to go for this.” 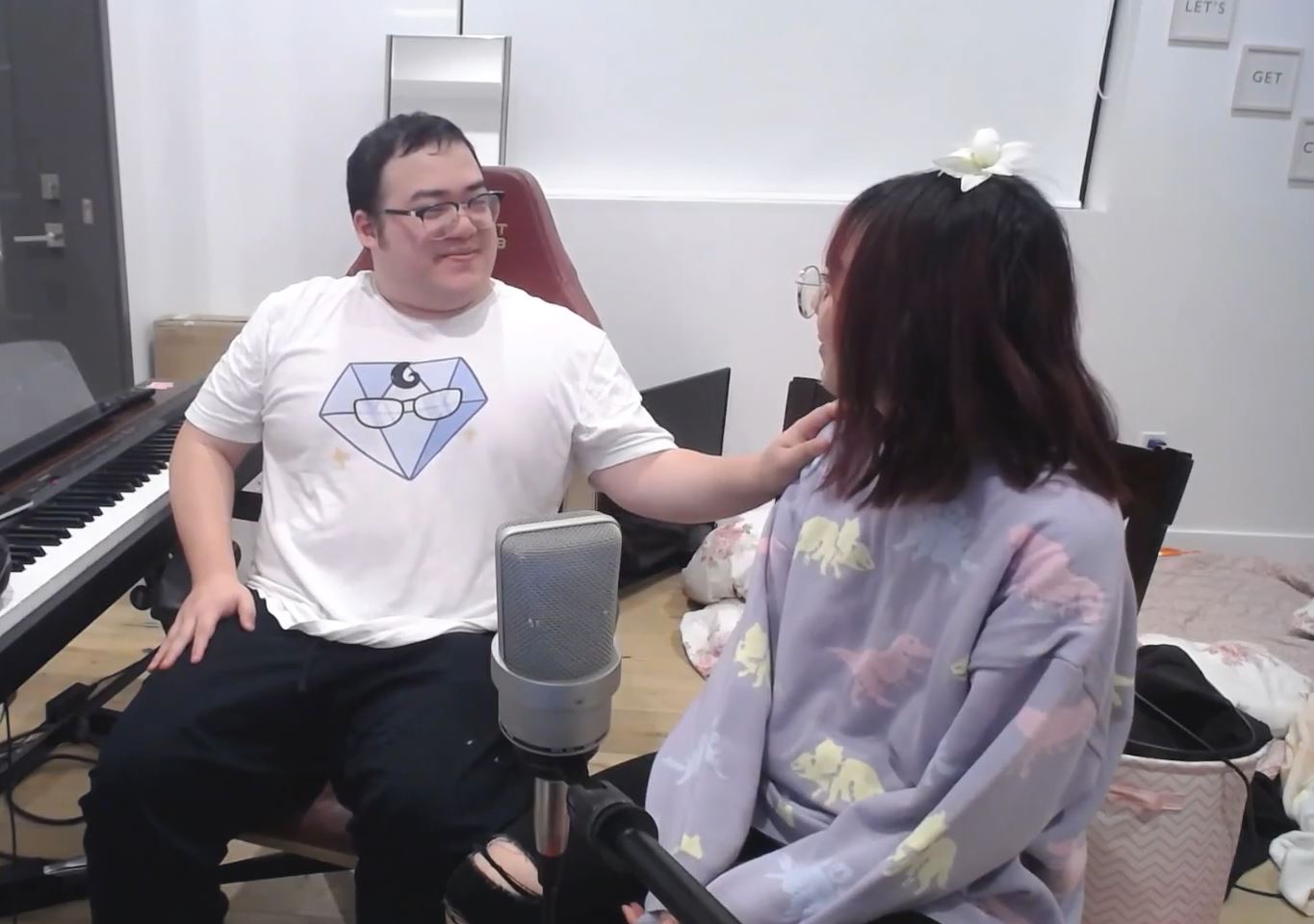 Scarra immediately regretted what he said on stream to LilyPichu.

The two kept rambling on stream for all of their viewers to enjoy for another hour, so there was no love lost between the OfflineTV duo over the Freudian slip. However, Scarra looked tense when re-entering the room, having just said something no one dared to before now.

While the wounds of the breakup might still rub raw on LilyPichu, at least she saw the lighthearted side to Scarra’s comment, and not malice.