Popular Russian travel blogger, Ekaterina Karaglanova, has been reported dead after being found with knife wounds inside a suitcase in her Moscow apartment.

The 24-year-old’s parents grew concerned following a lack of contact from their daughter for several days, raising the alarm to their local police. Amid their worry, they also contacted her landlord for access to the apartment, according to local reports.

Once granted access, a suitcase was found containing the body of Ms. Karaglanova with knife wounds and a slit throat, police confirmed. 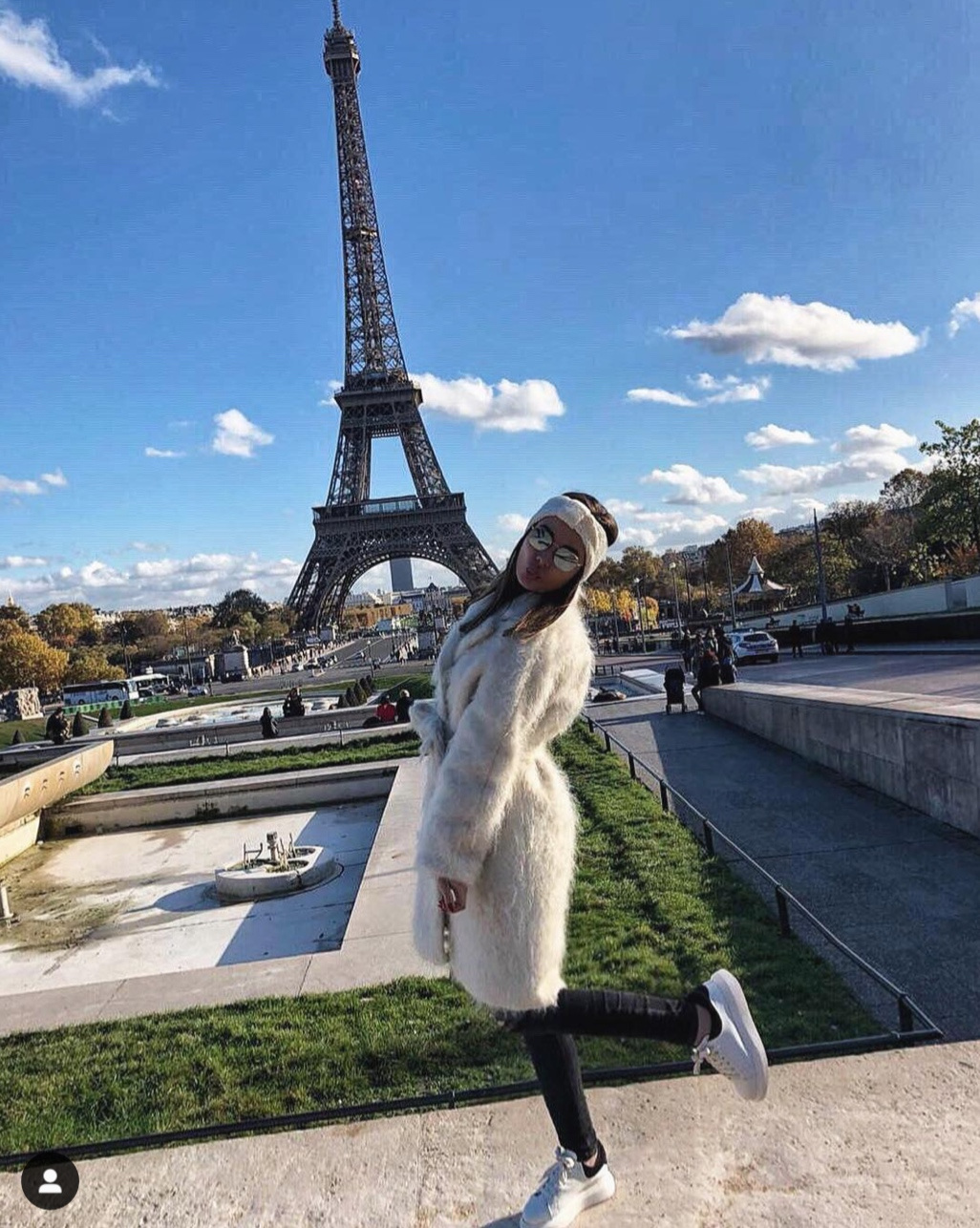 Reports have also suggested no signs of struggle within the apartment, with no weapon being found at the scene of the crime. This news arrives a mere two weeks after the brutal murder of Bianca Devins.

CCTV footage has been captured and is being examined by the local police, with video footage of the Instagram star’s ex-boyfriend entering her building being observed in the days leading to her death. Although, the relevance of this footage to the investigation has not been confirmed.

Instagram posts show Ms. Karaglanova in her home city of Moscow as recent as July 22, shortly after visiting Corfu, Greece on July 20.

The influencer shared her travel life on Instagram under the username ‘katti_loves_life’; amassing a following in excess of 86,000 users.

Her final Instagram post was posted in Moscow, and has stated that she likes to “travel often“, but only spends three to five days in each location.