Popular YouTuber Bryan ‘RiceGum’ Le is hitting back at rumors claiming that he provided his fans with expired Amazon gift codes as an apology for partnering with a possible gambling site.

RiceGum was called out for the alleged Amazon scam in a video by YouTuber ‘Good Day Sir’ on January 6, where they called the company’s customer service branch to find that four of the codes in question had already been claimed in May of 2018.

Drama Alert’s Daniel ‘KEEMSTAR’ Keem went on to discuss the issue in a video on January 9, where he reportedly called RiceGum to verify the scandal. According to KEEMSTAR, RiceGum vehemently denied any claims of giving out expired codes – and even sent a screenshot of an alleged message from Amazon as proof. 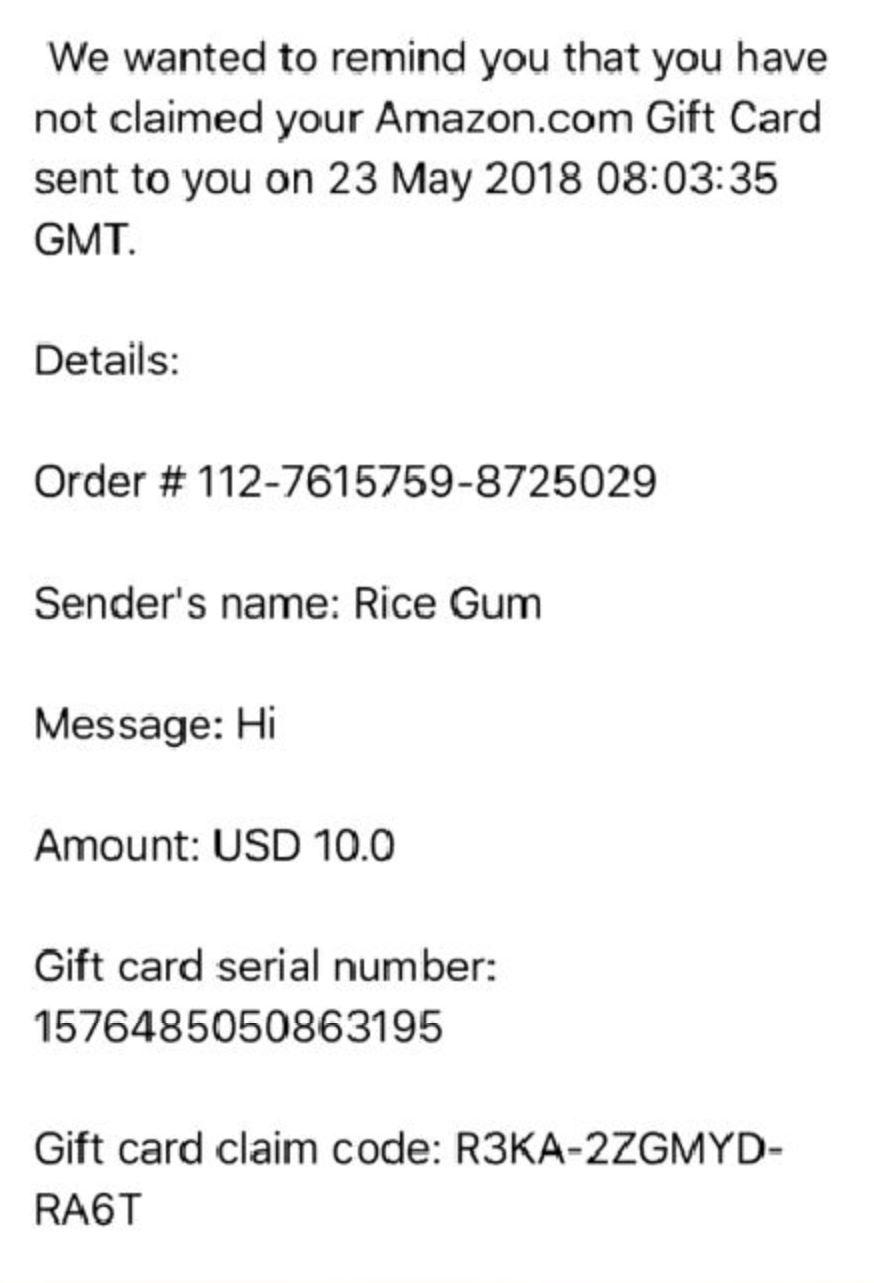 “He said Amazon’s wrong,” KEEMSTAR said of his call with RiceGum. “He said he has proof that the codes were not used.”

While RiceGum has yet to make a statement on the matter via his social media accounts, the YouTuber expressed remorse due to his involvement with reported gambling and scam website, acknowledging that he shouldn’t have promoted the service to his relatively young audience.

RiceGum isn’t the only YouTuber in hot water for partnering with the brand, as Jake Paul was also slammed for promoting the site. Paul responded to the backlash with a simple Tweet warning his audience about the dangers of gambling, which garnered ample scrutiny from his critics.

RiceGum is set to speak further on the issue in an upcoming episode of Drama Alert on January 10.