If you’ve been following Megan Thee Stallion, you’ll know that this Houston-based rap artist loves everything anime – and she made a point to prove that fact during a major photoshoot.

Paper Magazine, most famous for its scandalous Kim Kardashian photoshoot in 2014, put another celebrity face on its covers in August 2019 with “H-Town hottie” Megan Thee Stallion.

However, this wasn’t any regular old photoshoot – rather than donning the latest fashion fits, Megan sported a creative cosplay from popular anime My Hero Academia, gender-bending UA student Todoroki Shouto. 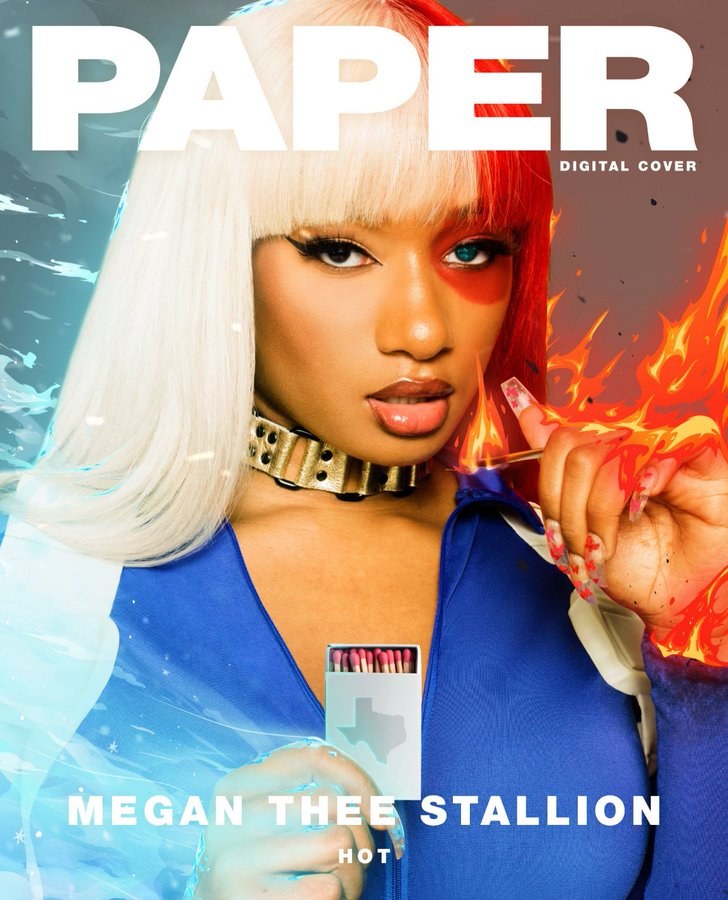 Calling herself “Tina Todoroki,” Megan posed in a variety of photos that showcased Shouto’s fire and ice abilities – making for one of the hottest (and coolest) celebrity cosplays to date! 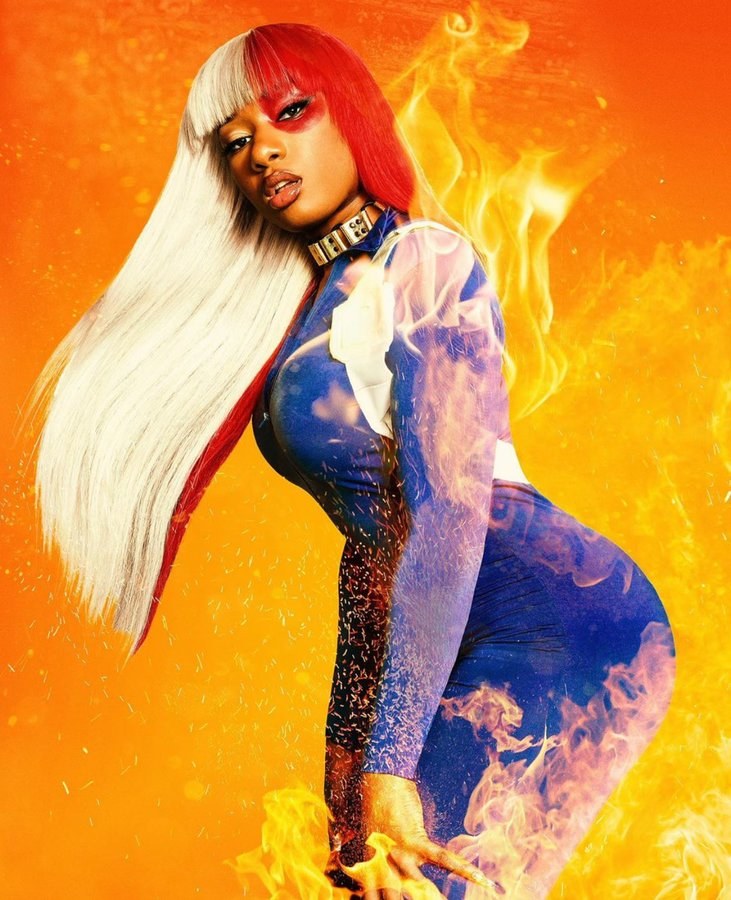 “All my hotties know how much I love anime and how Todoroki is my favorite character from MHA!” Megan wrote on Instagram. “Thank you Paper Magazine for giving TODOROKI TINA her shine 😭 shout out to the mf dream team.”

All my hotties kno how much I love anime and how Todoroki is my favorite character from MHA ! Thank you @papermagazine for giving TODOROKI TINA her shine :sob: shout out to the mf dream team Photographer: @artcrooks Illustrator: @visionofviii Makeup: @alissa.ashley Producer: @photo.slut Hair: @iamalonzoarnold Stylist: @hellotoshiko Stylist: @icontips Writer: @outfoxxed

The photoshoot garnered a slew of enthused reactions across the net, with even American Dub studios Funimation and Viz Media getting in on the action.

When Hot Girl Meg and Tina Snow come together

Megan isn’t the only celebrity to have whipped up a cosplay, either: actress Jamie Lee Curtis is a bonafide gamer, having cosplayed as Street Fighter villain Vega at the Evolution Championship Series, as well as World of Warcraft’s Orc Queen. 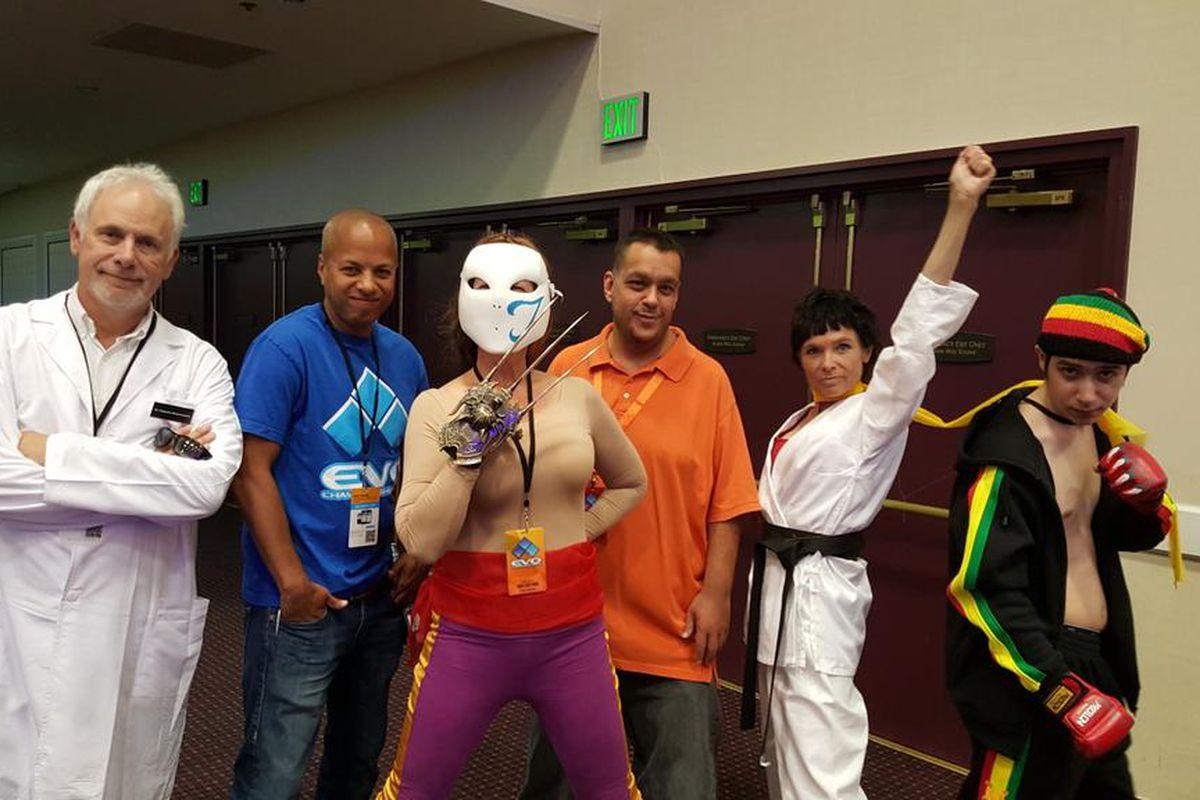 Even rapper Lupe Fiasco might get into the cosplay scene soon, thanks to Tekken 7’s latest DLC character, Leroy Smith – an idea further encouraged by series producer, Katsuhiro Harada.

While My Hero Academia has been on hiatus for some time, the series is set to kick off again in October 2019, continuing its cliff-hanger arc from season 3.

Considering how much Megan Thee Stallion loves the show, we can bet she’ll be on the MHA hype train come October along with other series stans.