American rapper Miles ‘Lil Yachty’ McCollum has been officially inducted into massive esports and entertainment organization FaZe, teaming up with the likes of FaZe Tfue and FaZe Banks, among other personalities.

Lil Yachty announced the development during the Rolling Loud music festival in Los Angeles, California, bringing FaZe Banks, FaZe Temperrr, Ricegum, and other members of the org out onto the stage to take part in his ensuing performance.

Yachty went on to call the org his “brothers,” with the digital display behind him revealing the rapper as a new member of the squad.

Yachty is now under the handle FaZe Boat, and will represent FaZe’s entertainment team, likely merging with content creators FaZe Banks and Ricegum for future projects.

Yachty reportedly admitted an interest in joining with FaZe in a Tweet back in November of 2017. While a year has passed since then, it appears that the two have kept in contact, now officially announcing a massive partnership within the esports realm. 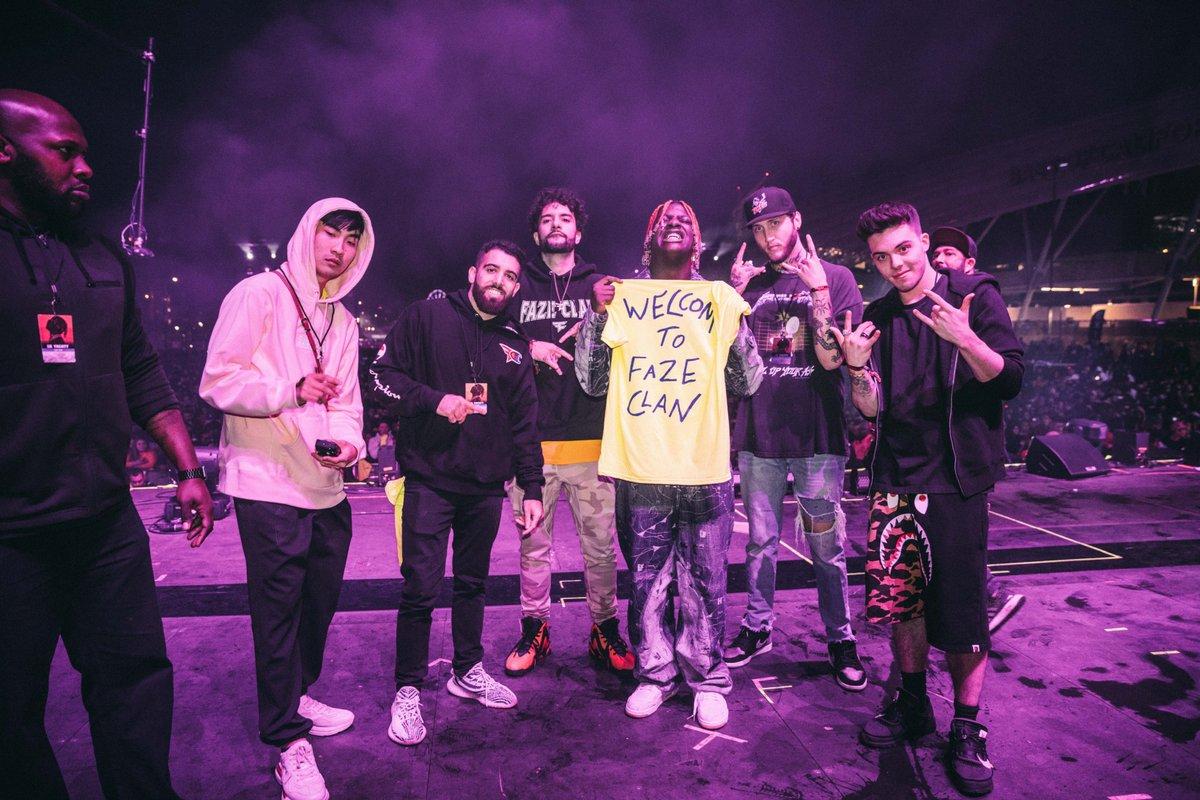 This isn’t the first time a celebrity has merged with the team, either; the NFL’s JuJu Smith-Schuster is likewise affiliated with FaZe (albeit in a more unofficial capacity), having teamed up with the org to release an exclusive merch collab in the past.

Lil Yachty’s partnership with FaZe marks yet another celebrity who has stepped into the esports world, following rapper Drake’s investment into 100 Thieves and basketball legend Shaquille O’Neal’s own foray with NRG Esports in March of 2016.