Imane “Pokimane” Anys is one of Twitch’s top streamers, boasting over 3.5 million followers on the site. However, some of her fans take their enthusiasm a bit too far.

As a major internet star, Pokimane often receives gifts from her fanbase – not an unusual occurrence, since many content creators have open PO boxes for their fans to submit mail and other goodies.

However, one of her fans mailed out an unusual offering, which Pokimane opened during an unboxing video with the “OfflineTV” squad. 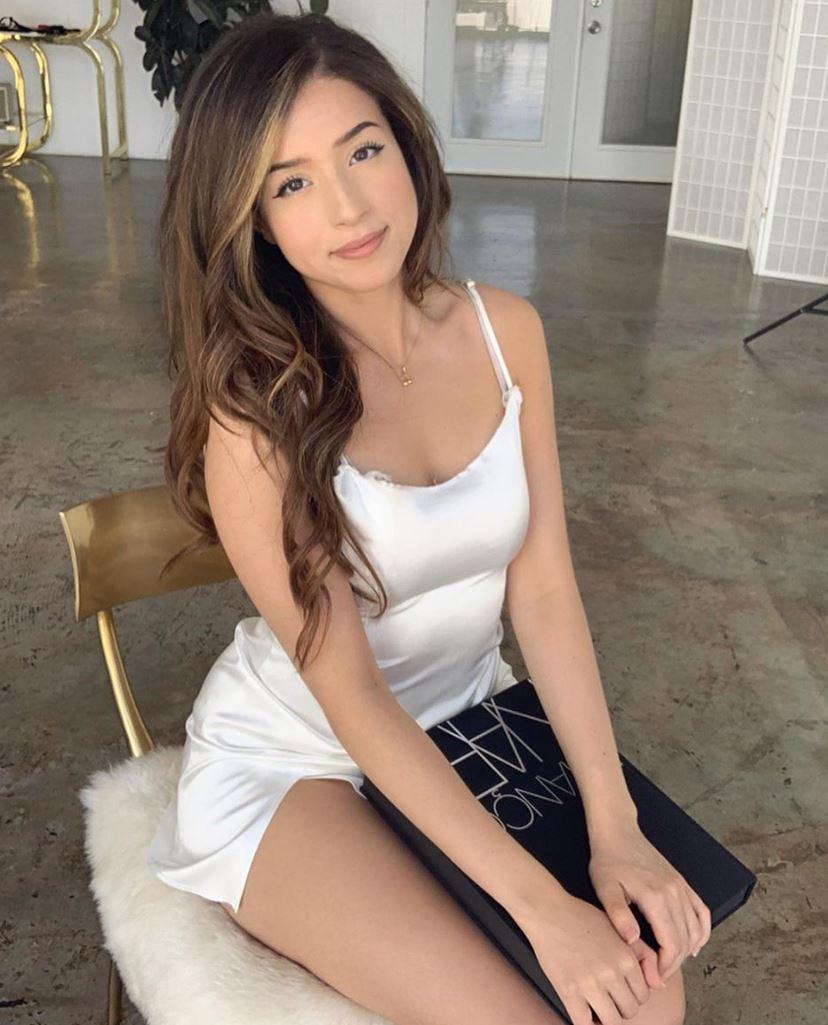 Pokimane is a popular face on Twitch – meaning that she gets some odd gifts from fans, from time to time.
600https://www.instagram.com/p/B4QjBMGlmsH/?utm_source=ig_web_copy_link

Rather than leaving the gift for OfflineTV’s audience, Pokimane decided to show off the item during her own stream – a gift that left her chat sin stitches.

“OTV did an unboxing the other day, and someone sent in this gem,” she began, stepping back to unfurl a full-length body pillow with her picture on either side.

However, the streamer didn’t seem to find the gift creepy, considering the usual sexual nature of “dakimakuras.” Instead, she seemed to find the situation hilarious, calling the stunt “insane.”

“It’s a body pillow of me,” she laughed. “Thoughts? This was a pretty good picture to choose, I won’t lie. This one, my head’s just a little bit big… Insane. Insanity.” 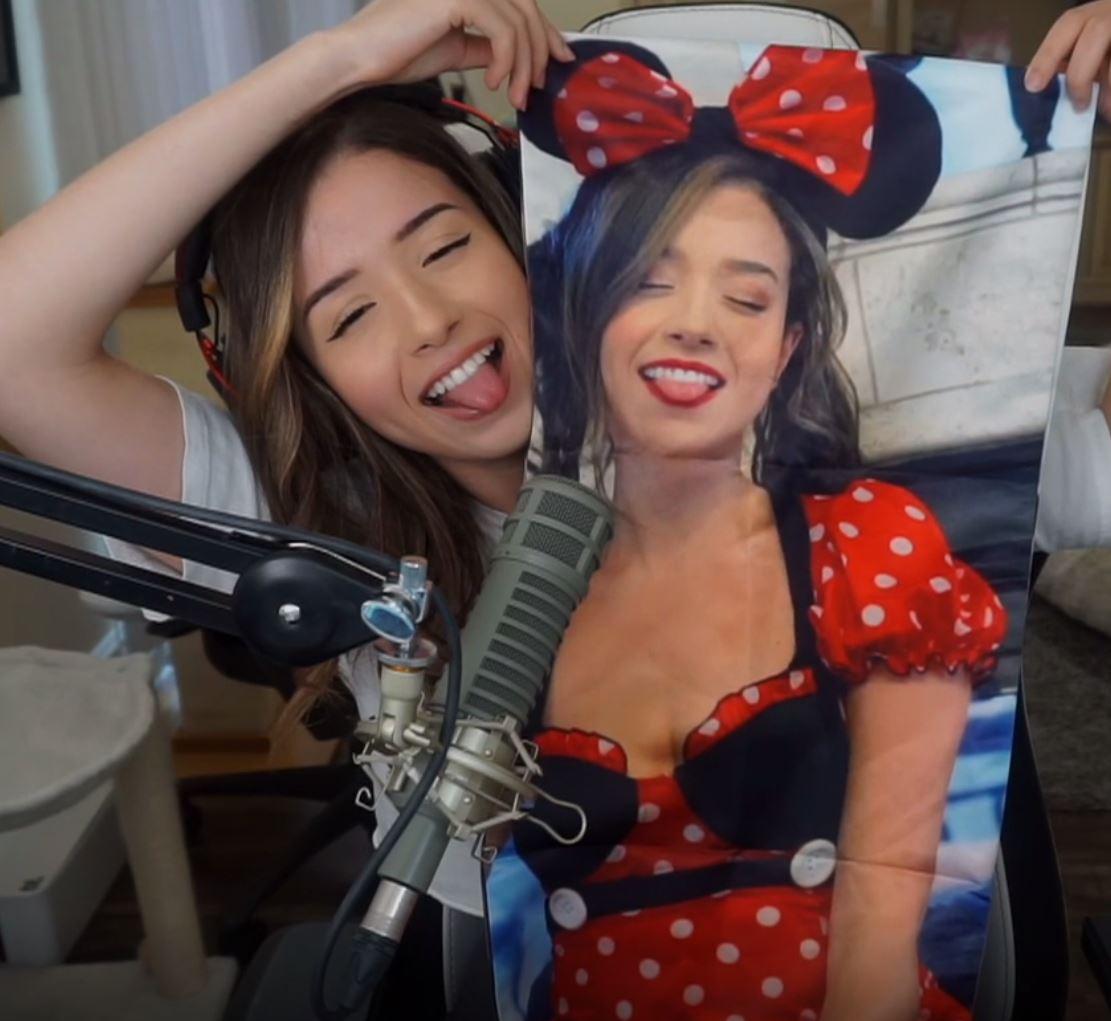 Pokimane didn’t seem too bothered by a body pillow sent in by a fan.

She went on to show off the pillow for her viewers before suddenly covering up the bottom portion of one side, apparently for fear that a certain part of the photo could be potentially revealing.

“Cover up, Jesus!” she jokingly exclaimed, placing her hand over the pillow. “You’re not even married.”

This wouldn’t be the first time Pokimane has received awkward gifts in the mail, by far: in fact, Anys received such offerings as a “Fart Filter” odor plug and a stun gun during her birthday stream in early May, leaving her understandably speechless.

Pokimane even tested the gun on stream, giving a high-pitched scream when the taser zapped in her hand.

No matter the occasion, Pokimane’s fans always come in clutch with their odd gift choices. She doesn’t seem to mind them though, no matter how weird they are, as evidenced by her hilarious reaction to her brand-new body pillow.