Pokimane thanks her “simp” Twitch viewers after Hasan roasts her fans

Twitch star, Imane ‘Pokimane’ Anys, has jokingly thanked her “simps” after finding out she has some of the highest Channel Points in Hasan ‘HasanAbi’ Piker’s channel.

Channel Points are an exclusive Twitch currency that reward users for being active in their most-visited channels. The system is channel-specific so points earned on one channel cannot be used on another.

Streamers can use Channel Points to reward members of their community for their loyalty. However, it appears that Pokimane has uncovered a loop-hole in fellow streamer HasanAbi’s channel. 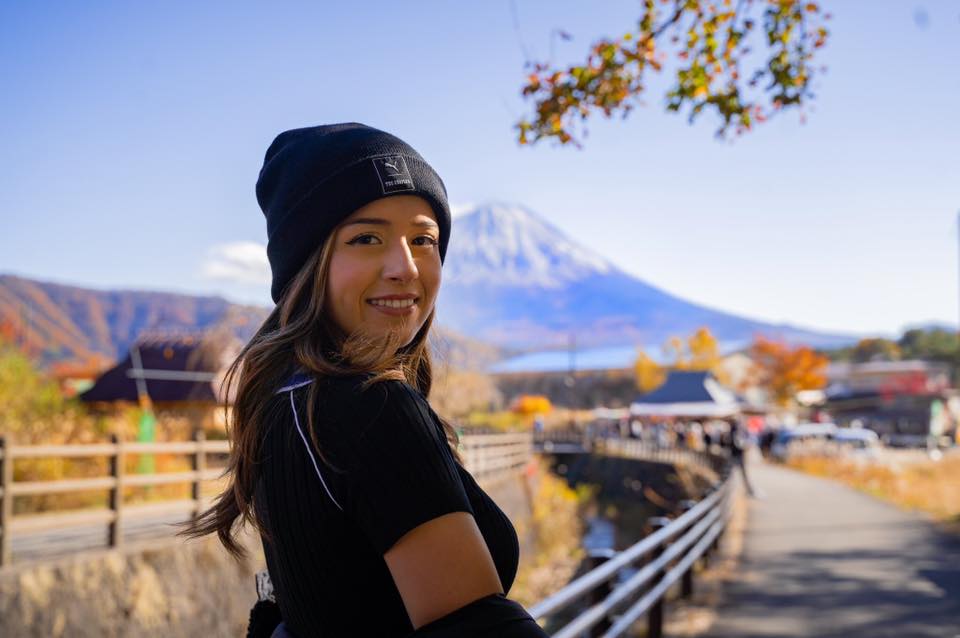 Pokimane’s recent Japan adventures were followed closely by her community.

Poki was shown a clip where Hasan said that she had “the ninth most points” on his channel. Surprisingly, she’s managed all of this while not actually visiting the channel for around six months.

Hasan thinks that Pokimane’s faithful community has clubbed together to help her get a top ten rank.

“You want to know why?” he asked. “Her die-hard fans will gamble points in here and then take all of their points and give it to their queen!”

Of course, Hasan was only engaging in some lighthearted banter. Pokimane’s amusement was clear to see as she laughed throughout her fellow streamer’s explanation.

Hasan went on to compare Pokie’s fans to the Ant-Man colony from the Marvel movies before stating: “They are working diligently here and gifting their queen the top points.”

While all of this was said in jest, Pokimane continued with the sarcastic undertone of the clip and thanked her loyal community: “Thank you, my simps. Your service is very appreciated.”

Pokimane’s unprecedented growth throughout 2019 has rendered her as the only female to sit inside the top 10 most followed (active) streamers on the Amazon-owned platform. It’s no wonder why her fans will go above and beyond the call of duty for their “queen.”