It’s always fun to imagine what people’s superpowers would be, but Imane “Pokimane” Anys took great offense after Dimitri “Greekgodx” Antonatos came up with an outrageous power for her on stream.

While eating what appeared to be a bagel and talking to her chat on Twitch, Pokimane decided to watch a clip of Greekgodx titled “Poki’s power” from July 31.

“Pokimane would have the ability of… she would clap her cheeks and then the sound of the clap from the asscheeks would deafen you,” he joked before sipping a drink and bursting out laughing.

As you can see from the video, Pokimane’s jaw dropped the moment Greek says the word ‘cheeks’ and her mouth hung open in disbelief seemingly unable to chew her food.

The shocked streamer continued to look on in disbelief until the clip finally finished playing and she was able to respond.

“The face of someone who thought they had a legitimate friendship with Greek now realizing it was all a facade,” the Moroccon-Canadian said while pointing at her face.

“A facade for Fuze so he can talk about my cheeks clapping,” she added.

While this was going on, Greekgodx was in Pokimane’s chat typing “no” repeatedly.

“I want to add, that’s such a shit superpower,” the 23-year-old continued. “Like, if you’re going to make my ass my superpower, at least make it good.”

It’s quite clear that Pokimane was not impressed by Greek’s antics and his lack of creativity in coming up with superpowers. 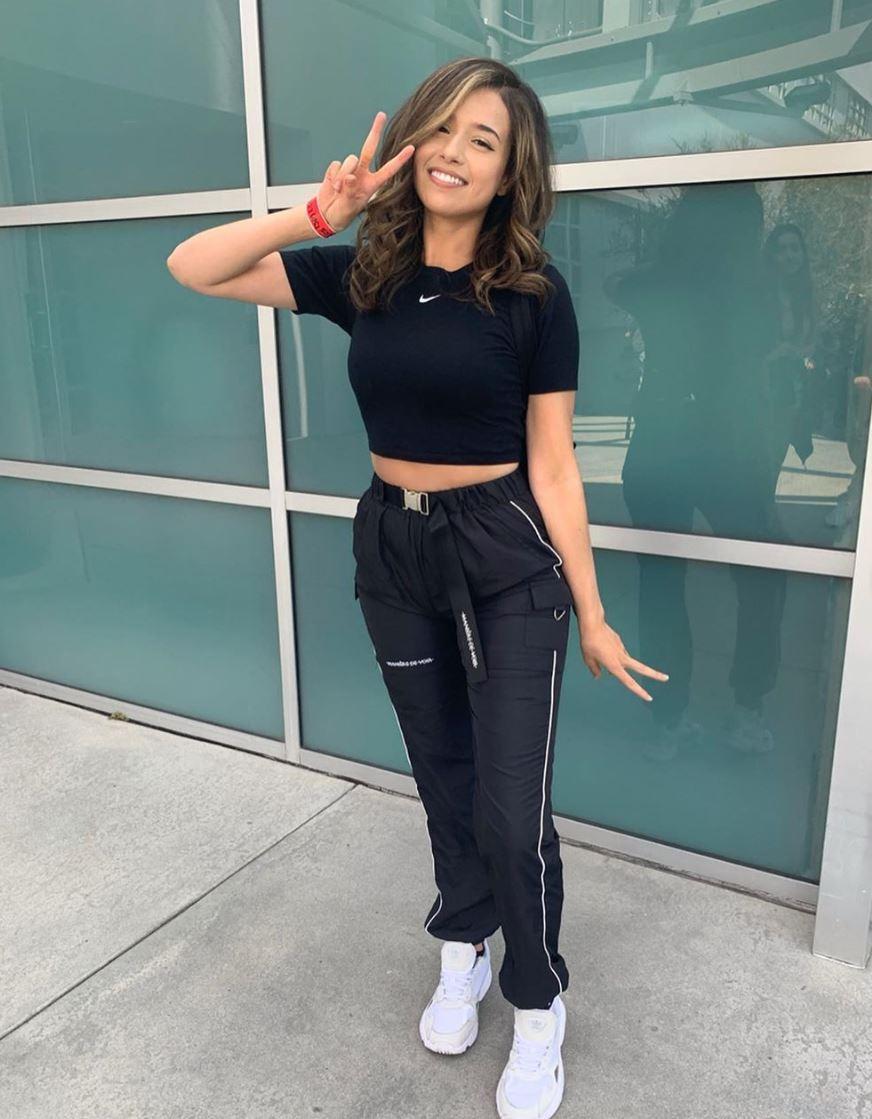 Pokimane is a popular streamer on Twitch
[ad name=”article5″]

It’s also clear Greek didn’t watch her “advice” on approaching women. While playing a dating simulator on July 25, Anys  encountered a dialogue option for her male character, which read, “Relate it to the business between her legs.”

“Anyone who actually makes a joke like this… when just meeting someone, has no business between their ears,” said. “[Women] want to be respected… And sometimes, they want to feel disrespected, but only in the specific circumstances of the bedroom, and that is after they present that idea.”

Swing and a miss for Antonatos.