Popular Twitch streamer Imane ‘Pokimane’ Anys is no stranger to awkward interactions online – but one fan’s question left her shaking her head.

Pokimane was in the midst of a broadcast on April 4 when a fan sent in a donation, asking the streamer what kind of leggings they should buy for their girlfriend – which quickly turned into an awkward compliment.

“Hey Poki, my girlfriend’s birthday is coming up and I wanted to get her a pair of GymShark pants like yours,” the message began. “She has a big butt like you and I was wondering if they feel suffocating or if they are actually comfortable to wear.”

While she didn’t directly address the comment at first, her face said it all, transforming into an incredulous expression as she stifled a laugh before answering the fan’s question.

“Also, I can’t tell if you’re memeing, just so you can say that about my butt,” she said of the message, rolling her eyes. 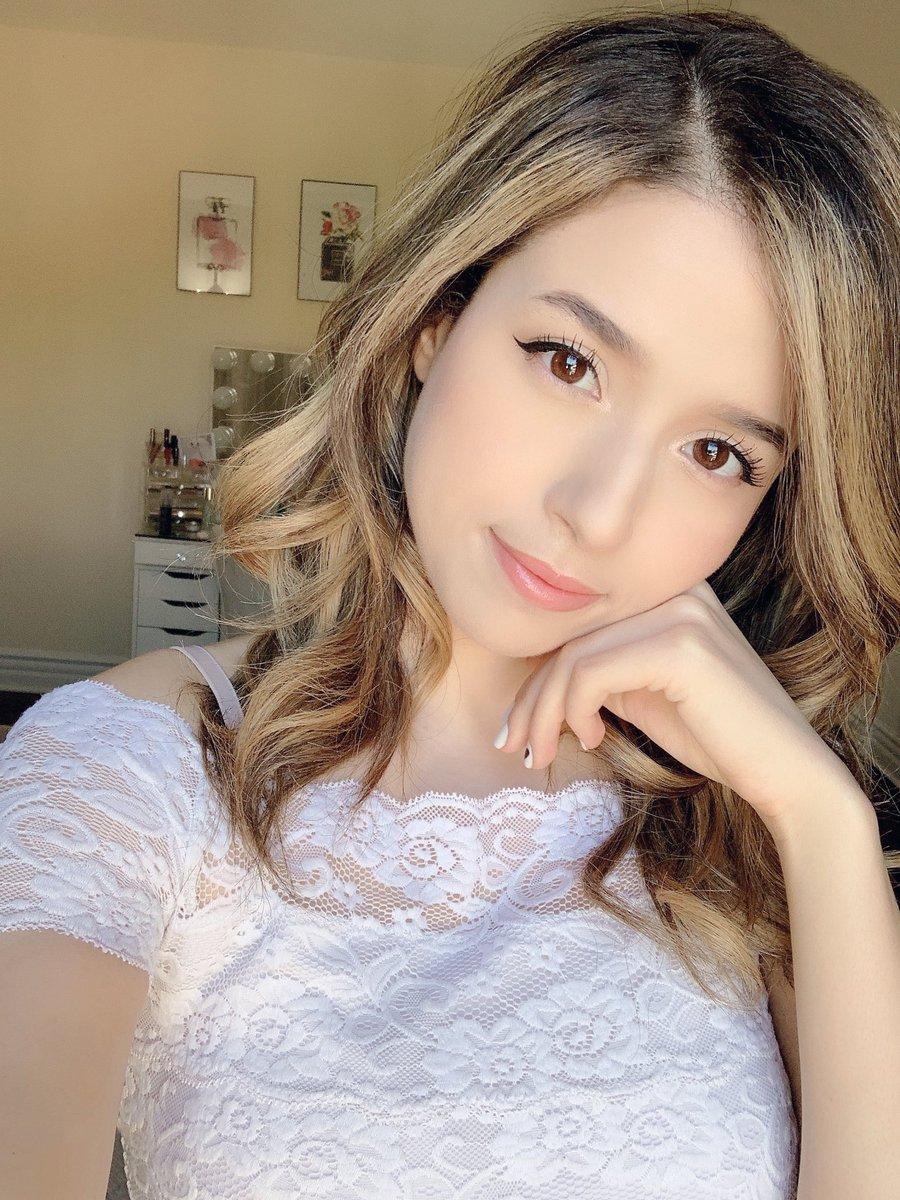 Pokimane has had a slew of uncomfortable interactions online, including a twelve-year-old fan flirting with her during a game of Fortnite in August 2018.
500

Pokimane hits back at sleazy donators

This is far from Pokimane’s most awkward online encounter by far; in fact, the streamer lashed out at creepy donators after receiving a sleazy message during a March 16 broadcast, imitating the message with extreme shade.

Pokimane has also been the subject of unwanted advances by young fans, most notably after a young Fortnite player made lewd comments about the streamer during a game in August 2018.

Although Anys shot back at the player’s behavior, he continued to make rude and suggestive comments; however, the player later went on to publish an apology video on the matter, claiming that his comments were meant as a joke.

Even Tyler ‘Ninja’ Blevins weighed in on the matter, speculating that the internet’s anonymity allows children to engage in “disgusting” behavior toward women.

“For some reason, kids just think that they can be the most disgusting people in the world,” Ninja said of the issue. “It’s the anonymity. There’s no punishment.”

Pokimane is one of the most popular streamers on Twitch, boasting nearly three million followers on the platform.