Streaming horror games on Twitch is always popular with fans, as their favorite creatos react to the jump scares and terrors, and Pokimane was set up for a true fright after fellow streamer Scarra gave her the worst pep talk in history before she started Outlast.

Outlast is popular among Twitch streamers thanks to its many jump scares, and as Pokimane was mustering up the courage to play, Scarra tried to give her some words of wisdom.

The game takes the player through a dark psychiatric hospital full of murderous patients, with only the green-glow of a camera recorder providing any light for much of the action. 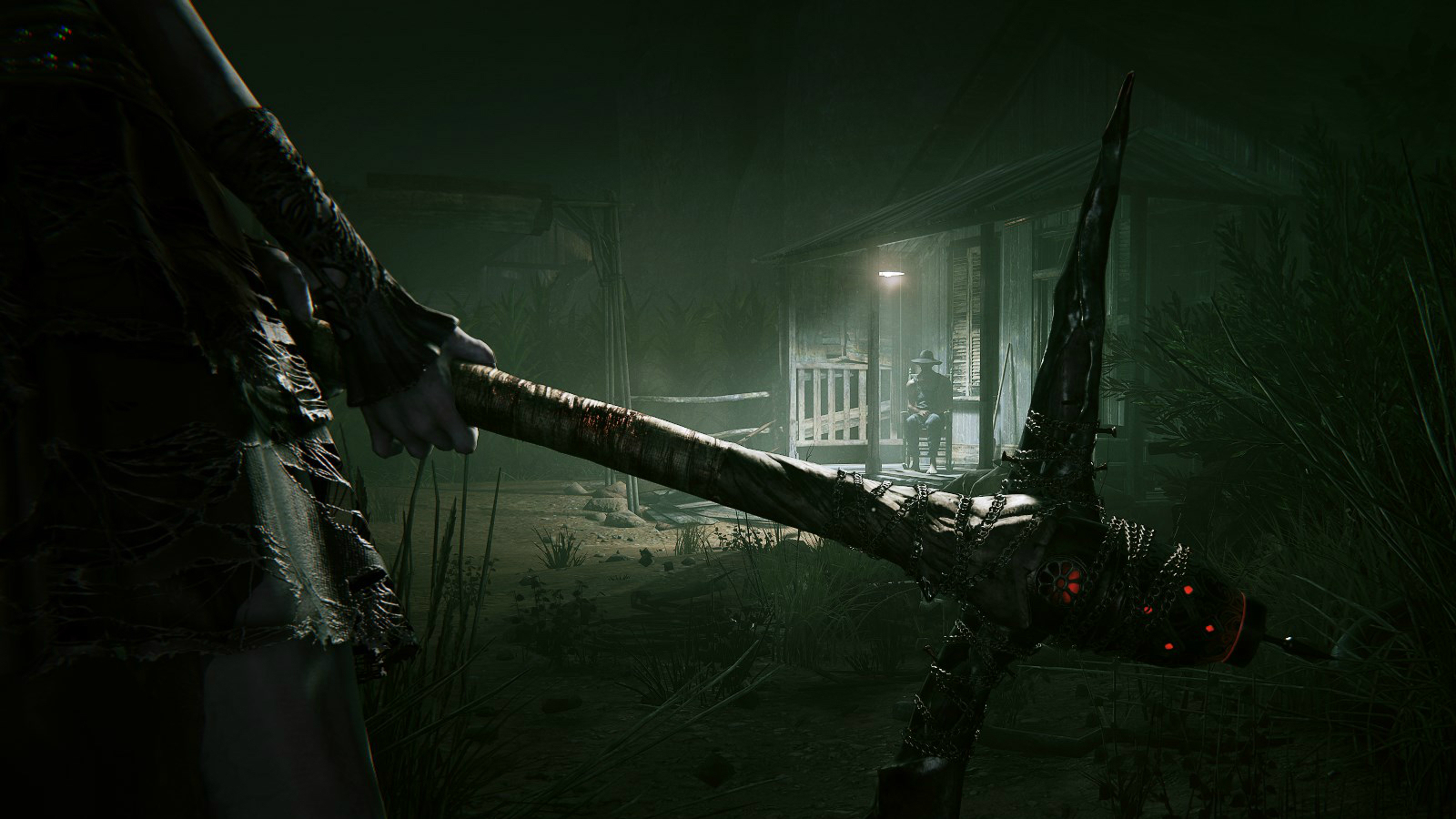 Outlast is popular among streamers, giving many a good scare.

It’s purely a survival game, with very little combat at all, instead forcing the player to trick or evade the murderous patients out to get them, and, undoubtedly on a first attempt, probably fail.

As Pokimane was becoming resigned to her fate, she took a deep breath and asked Scarra for his advice via a “pep talk”.

Struggling to come up with any brilliant words of inspiration, Scarra simply explained: “Poki, remember, if you die in the game you die in real life.”

Clearly not the advice Pokimane was looking for, but she powered on regardless with predictable results, and Scarra even came back later to give her a fright.

While navigating an intense situation in the sewers, Scarra called out to Pokimane from behind her, prompting her to let out a deafening shriek.

Of course, Pokimane did die in the game – a lot of times – but her viewers helped keep her resolve throughout.

Playing the game out until the very end on her playthrough, the twist ending caught her by surprise, but perhaps Scarra’s terrible pep talk wasn’t so bad after all.