German Twitch streamer ‘The Real Knossi’ opened some fan mail on stream that turned out to be a tightly-wrapped package of literal poop.

Jens ‘Knossi‘ Knossalla is a German entertainer who gained notoriety through his work as a poker commentator and streamer.

With over 250,000 followers on Twitch, it’s safe to say that Knossi is a fairly popular streamer, but nothing could have prepared him for the biohazard he received in the mail from a fan. 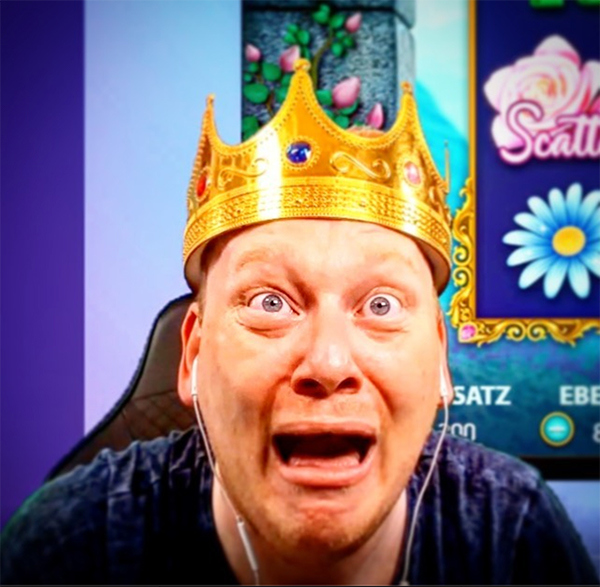 You would probably have the same look if you got sent sh*t in the mail.
[ad name=”article2″]

He got what in the mail?

Opening fan mail on stream is a go to for content for a lot of streamers and video makers out there – the only problem is there’s no way to control what fans send in.

Everything was going smoothly for Knossi, until he picked out an odd-looking plastic wrapped package to open. 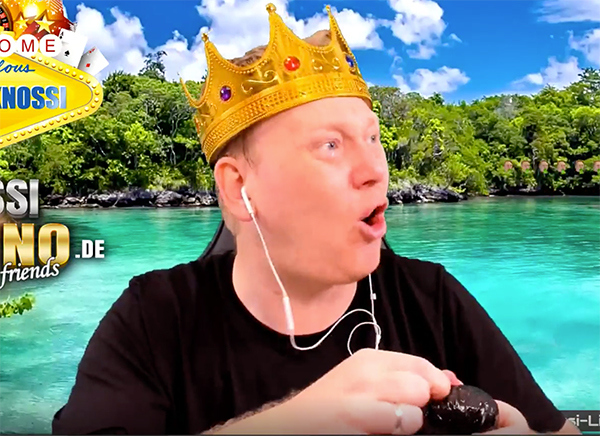 No Knossi, don’t open that! Oh god he can’t hear us, he has headphones in.
[ad name=”article3″]

Knossi bravely attacked the plastic wrapping, blissfully unaware of the terrible contents within the package.

Once the seal was broken, a look of disgust swept over the streamer’s face and he began gagging at the putrid smell wafting up to his nose.

Knossi then goes on a tirade in German and even though we may not be able to understand what he’s saying, it’s obvious he isn’t too pleased.

The streamer stepped away to dispose of the package and wash his hands (we hope), then bravely continued his stream.

He even opened more fan mail, none of which contained any more dung, but Twitch chat being Twitch chat, didn’t appear to be letting the streamer forget about it.

No one in their right mind would want to receive the kind of package Knossi did on stream, so hopefully he begins screening his mail after this crappy incident.