Pokémon fans are obsessed with this new Sword and Shield addition

Another trailer for the upcoming ‘Pokémon Sword and Shield’ dropped on June 5, and fans of the series are already falling in love with the game’s colorful cast of characters – with their focus falling on one brand-new Pokémon, in particular.

Wooloo is a new addition to the Pokémon universe, native to the Galar Region. Classified as a “Sheep Pokémon” on Sword and Shield’s official website, it has an “extremely fluffy body” and is a “friendly Pokémon that craves stability.”

While the general premise of the Pokémon series requires players to pit their pocket monsters against one another in battle, Wooloo dislikes conflict, and will “simply roll away” to avoid fighting any enemies. 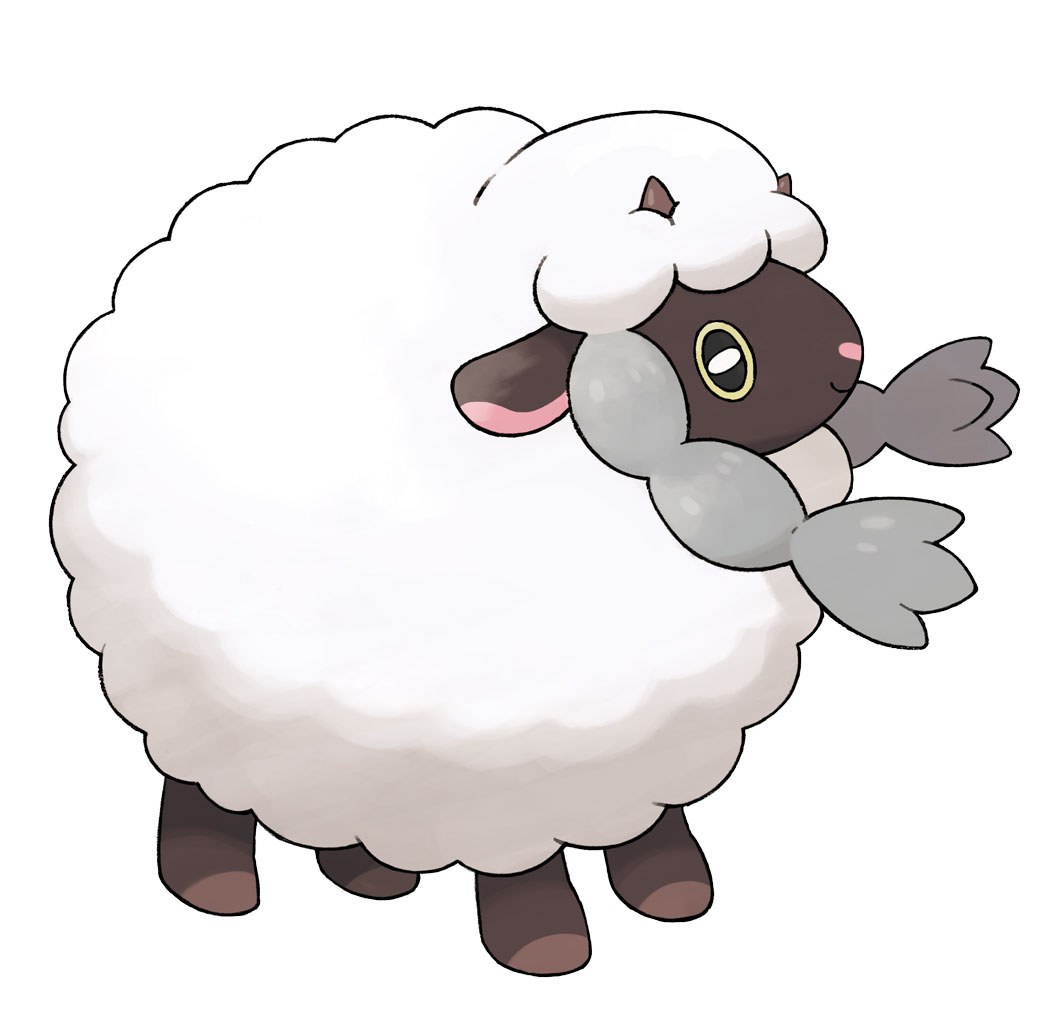 Wooloo is one of the latest additions to the Pokémon universe, being another “sheep” Pokémon to go alongside the likes of Mareep.
600https://swordshield.pokemon.com/en-us/pokemon-galar-region/wooloo/

Its charming personality aside, fans are falling in love with the Pokémon for more than its pacifist practices: Wooloo is an exceptionally adorable addition to the games, with a design that foreshadows ample merchandise and plush toys in the future.

Pokémon fanatics are raving about Wooloo’s cuteness across social media, with even the likes of legendary cosplayer Jessica Nigri commenting on the matter via Twitter with a witty meme to describe the craze.

Nigri herself is known for her risque Pokémon cosplay, having already created humanoid renditions of Sword and Shield starters Scorbunny and Grookey: with Wooloo already being hugely popular, fans might see her pull off another Pokémon-themed costume in the near future.

Fan artists have likewise had a field day with the new addition, with many creating their own takes on the Sheep Pokémon in their respective styles.

Wooloo has likewise been paired with another, classic wool Pokémon in the series, Mareep, who made its debut in the Gold and Silver games. It makes sense that these two would be a popular pairing with fan artists, who have drawn ample mockups of the two hanging out and being bffs.

Happy Pride Month They Are Lesbians And In Love#PokemonSwordandShield #wooloo #mareep #pokemon pic.twitter.com/WDnxapfHKZ

The June 5 Pokémon Direct revealed a slew of other details about Sword and Shield, including the “Dynamax” mechanic that allows Pokémon to grow to a huge size (Godzilla, who?).

Two legendaries were also revealed in the trailer, likely the reason for Sword and Shield’s namesake, due to their designs.

Pokémon Sword and Shield is slated for release on November 15, 2019.