Popular YouTuber Felix ‘PewDiePie’ Kjellberg continues to be confused by the rise of TikTok, the latest video sharing app to sweep the internet.

After posting a video reacting to some cringey TikTok videos on October 9, PewDiePie has come back with yet another video in which he tries to come to grips with the app’s popularity.

Even though he still doesn’t understand why TikTok exists in the first place, he is nonetheless able to have some fun watching clip after clip.

TikTok is a video sharing app that follows in the footsteps of Musical.ly and Vine that allows users to make short clips with different special effects and filters.

The app reportedly boasts a user base of over 500 million monthly active users worldwide and became the most downloaded app on iOS in the first quarter of 2018 with an estimated 45.8 million downloads.

Despite so many users posting videos on a daily basis, the most subscribed man on YouTube starts off being incredibly confused about the motivation behind the videos posted on the platform. 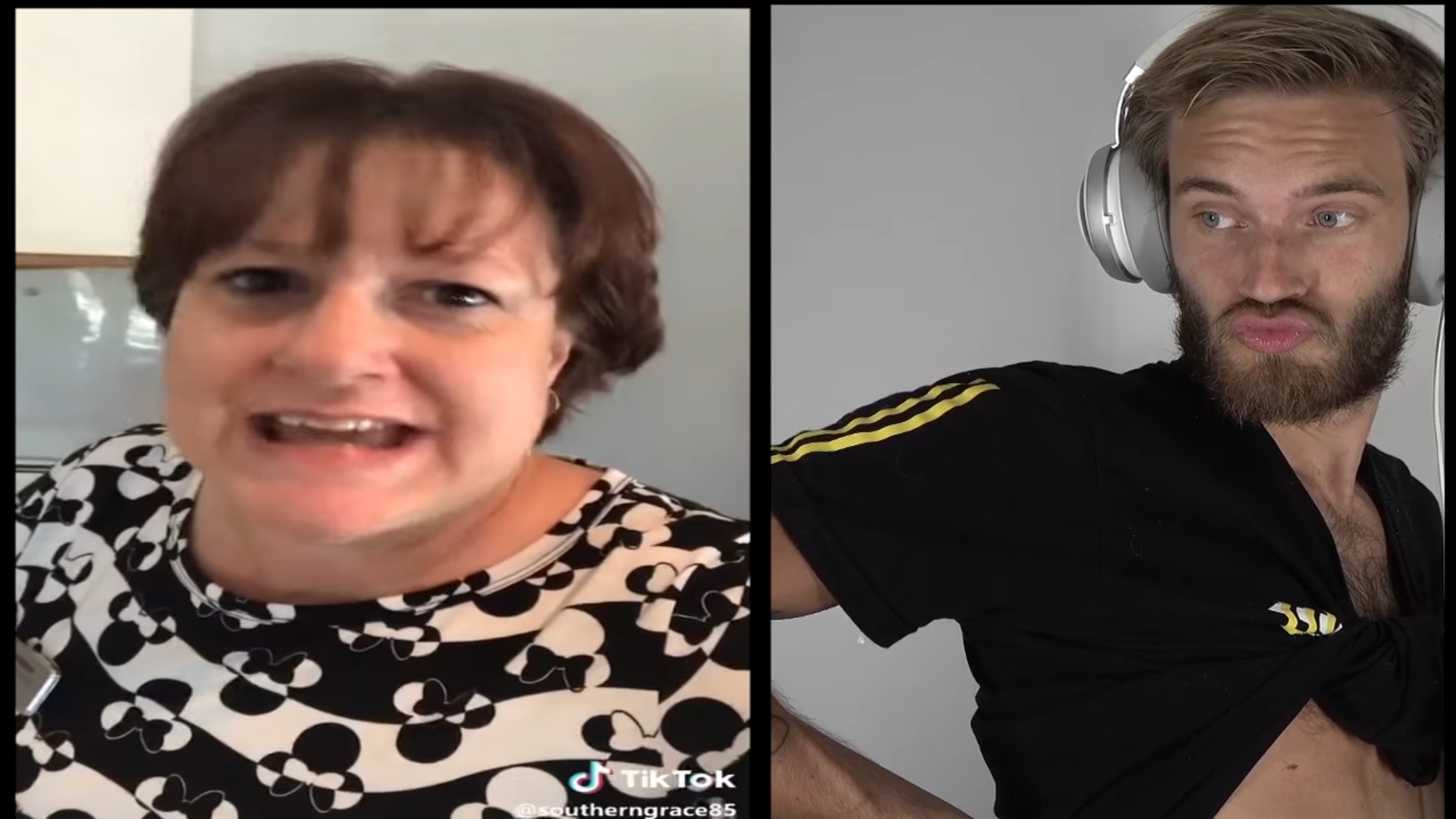 PewDiePie seems to be enjoying TikTok these days.

“Why?! Why?! I still have no answer to my question, ”PewDiePie yells early on in his video. “Why do all these kids record [these videos] to begin with?!”

Battling through his confusion, PewDiePie ends up finding some positives in the existence of the service.

“In a way, we should be thankful to TikTok because TikTok saved us from Musical.ly [integrating] with YouTube,” says PewDiePie on the service’s 2017 merger with Musical.ly.

By the end of the video, PewDiePie eventually comes around to enjoy the service despite his initial hesitations.

“TikTok. I love it! You know what, I never thought I would actually say that,” PewDiePie says towards the end of the video.

While PewDiePie might have some strong feelings about other areas of the internet, it looks like TikTok has escaped his judgment for the time being.