PewDiePie shocked by impact of YouTube Adpocalypse on David Dobrik

During a DLive stream, king of YouTube Felix ‘PewDiePie’ Kjellberg weighed in on how hard famous YouTuber David Dobrik was hit by the Adpocalypse, while also voicing his opinion on things YouTube and Dobrik are doing right and wrong.

Pewdiepie may be on top of YouTube, but the popular Swedish entertainer hasn’t bet his entire career on one single platform. During a recent stream of his on the DLive platform, he explained why he had done this on purpose.

While reading an article about YouTube’s latest COPPA regulations, he said that he’s “always been mindful that a YouTube career could end at any point.” 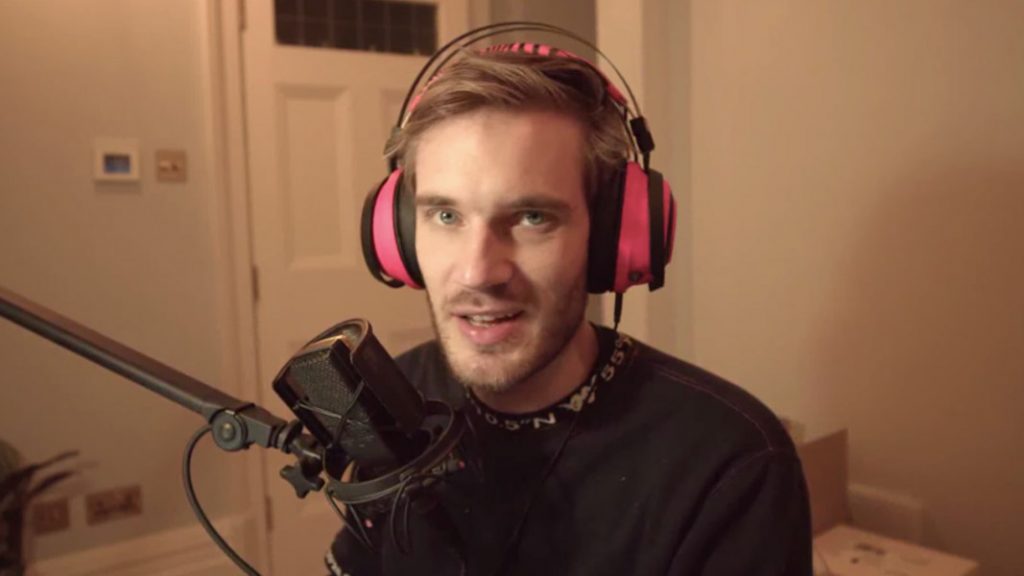 PewDiePie has always been smart about his future with YouTube

PewDiePie has been extremely vocal about his perceived problems with the COPPA regulations set to become official in 2020.

He’s been especially critical of the automated portion of the new regulations, harboring back to the issue of automatic copyright claims, before turning his focus to the YouTube ‘Adpocalypse’ that affected so many channels.

Pewdiepie was stunned to see the drop in revenue for Dobrik, who went from monthly checks of around $275k for 60 million views to checks of approximately only $2,000 for nearly 180 million views. 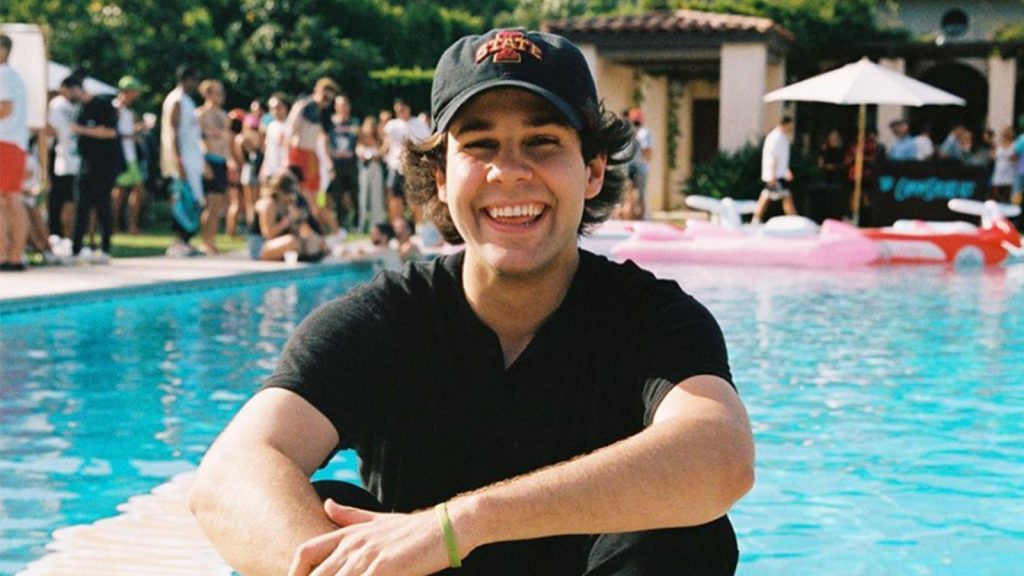 He acknowledged that this was likely due to Dobrik’s edgy content, but most importantly, the amount of copyrighted music that Dobrik uses in his videos.

Pewdiepie correctly assumed that brand deals were a big part of the equation and were pleasantly surprised to hear David say the money he gets from brand deals goes toward the big gift in his videos.

“That’s a cool way to do it,” Felix remarked. “It’s hard not to like David. He seems cool.”

Dobrik inadvertently brought up a similar point to PewDiePie in his Men’s’ Health video about not banking entirely on YouTube.

David said the lower checks “were a wake-up call” that he should expand into other avenues like merchandise, which Pewds agreed with.

While both stars appear interested in expanding outside of the platform, with PewDiePie addressing how AdSense can only support a creator if they create daily videos, he also said that “YouTube does a lot of really good things,” and that creating a new framework similar to YouTube’s would “cost a fortune.”

But he also encouraged competition, saying that competition like that is useful in any industry.

Given that he also said that there’s currently  “no option outside of YouTube other than streaming,” we can expect both creators to stay on the platform for a while.

You can watch the whole video of PewDiePie here on DLive. The Dobrik discussion starts at 31:03.