The most followed individual YouTuber, it is no surprise that PewDiePie has huge numbers of fans all over the world. The first YouTuber to break 100 million subscribers, Pewds currently sits at over 102million subscribers.

While mostly known for his gaming and meme content, Pewds recently posted a travel vlog, seeing him and his wife Marzia visit Canada. Marzia and PewDiePie have been together for a number of years, before announcing their marriage somewhat unexpectedly back in August. 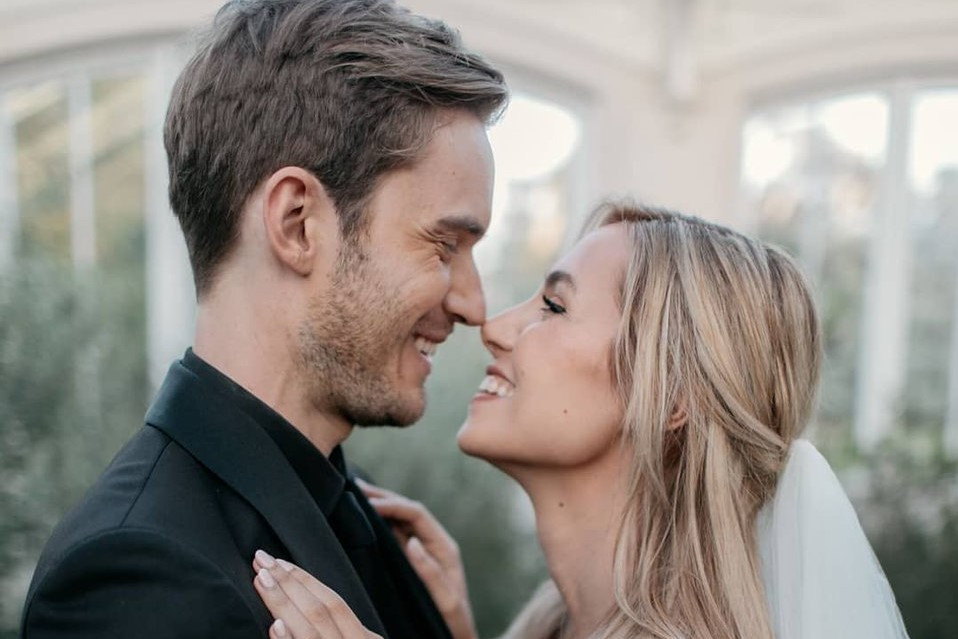 Felix and Marzia married in Summer 2019.

On their second day in Canada, the pair held a ‘Tsuki Pop Up’ shop – the clothing and home products range designed by PewDiePie and Marzia.

The shop that was taken over for the Tsuki Pop Up looks seriously impressive, with a number of aesthetic changes lending it a real PewDiePie overhaul ahead of the event.

“We have people waiting outside,” the 30-year-old Swede said. “Apparently since 5am. But then we came and they were just like ‘hey’. So polite… We didn’t tweet or post about it, so you know the hardcore ‘Torontans’ were the ones who were there.”

Not only were people apparently queuing from the early hours of the morning, Pewds then shows the line of people waiting to meet him and Marzia. The line stretches a considerable distance down the street; highlighting once again just how popular the Swede is with his fans.

Not only were the pair the subject of a massive meet and greet, but also went to visit Niagara Falls, the famous group of waterfalls on the US-Canada border.

This saw Pewds and Marzia get soaked and experience some pretty forceful winds, but the pair clearly enjoyed their experience at the famous waterfalls. 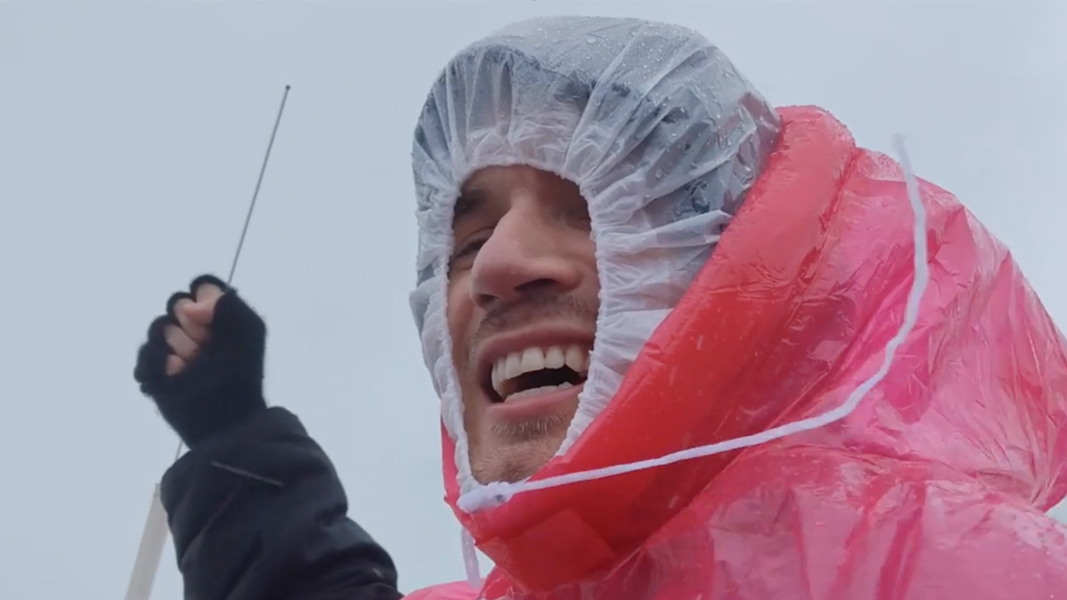 Pewds struggled with the wind and rain at Niagara Falls.

Subsequent to this, they ventured further into Canada and found a haunted house which provided a number of terrors, described by Kjellberg as “way scarier than I thought”.

Finally, the pair visited an aquarium, which led to some hilarious voice-over from the Swede, claiming he’d “low-key” kiss one of the fishes he came across.

It certainly looks like both Felix and Marzia enjoyed their time in Canada, and were keen to share the experience with their fans, both in Canada and across the world.