A family who saw their young child donate almost $20,000 of their life savings to various Twitch streamers has been able to get most of it back after a bit of a wait.

As viewers can support Twitch streamers through subscriptions and donations, its not a shock to see some streamers receive huge amounts over one stream.

However, one family got an almighty shock back in July when a mother claimed that her young son had spent $20,000 on streams from NBA and NFL players, as well as three “super popular” streamers.

While some onlookers were a bit suspicious of the mother’s claims, and thought it was someone trying to play a prank, she has since confirmed that she has been able to get “most of it back” thanks to a Twitch partner.

The mother’s story went viral back in July.

Speaking to DotEsports, the mother, who kept herself anonymous, confirmed that using Xsolla – a Twitch partner on payments – she was able to get most of the $19,870.94 that had been sent to these streamers.

“I am so relieved to have the money restored to my account and let the nightmare end,” she told DotEsports. “At this point, it’s within a few hundred dollars, and I am happy to have received what I did, and am not going to pursue the difference.”

The mother also revealed that the account that made the donations has been “permanently blocked,” and reportedly also showed Dot a number of screengrabs of her bank statement confirming the money had been returned. 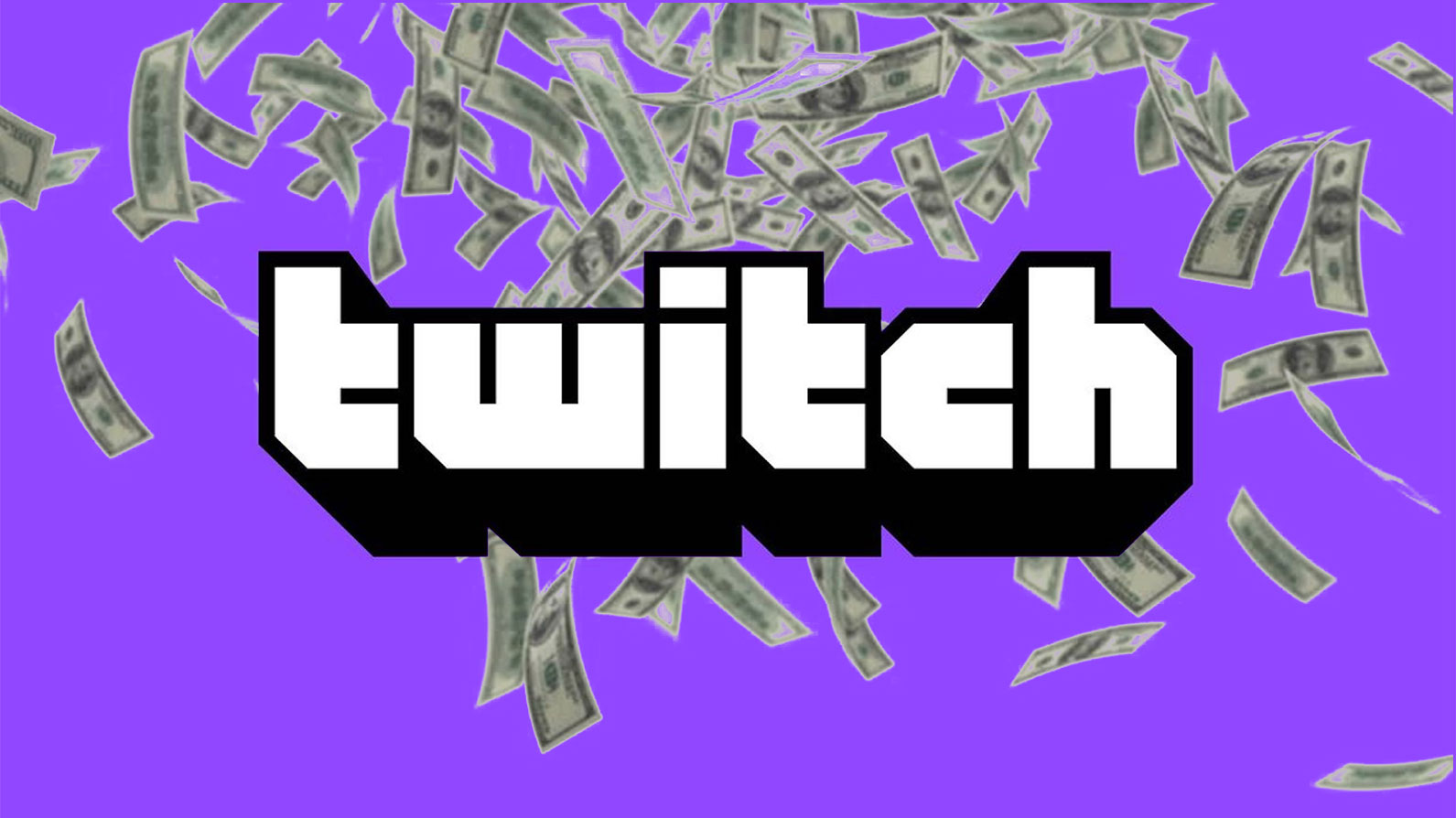 She added that despite contacting Twitch, their CEO, and Amazon, she has not heard back from any of them over the payments. As for her son, he is headed to counseling over the matter.

Wheter or not this will be a case that eventually prompts Twitch to adds additional measures to prevent similar happening in the future remains to be seen.