Popular Overwatch streamer Anthony ‘harbleu’ Ballo shared an emotional moment with his viewers, rewatching a video of his late father appearing on his stream before he passed away.

A streamer and pro player, Harbleu made a return to Overwatch Contenders with the ‘Chicken Contendies’ was making his comeback on Twitch after a short break following his father’s passing.

To close out his return broadcast, the former NRG Esports player loaded up a fifteen-minute long highlight video of his father appearing on the stream back in December, where he answered questions and told stories from his life – including his time in the military and working for the Secret Service. 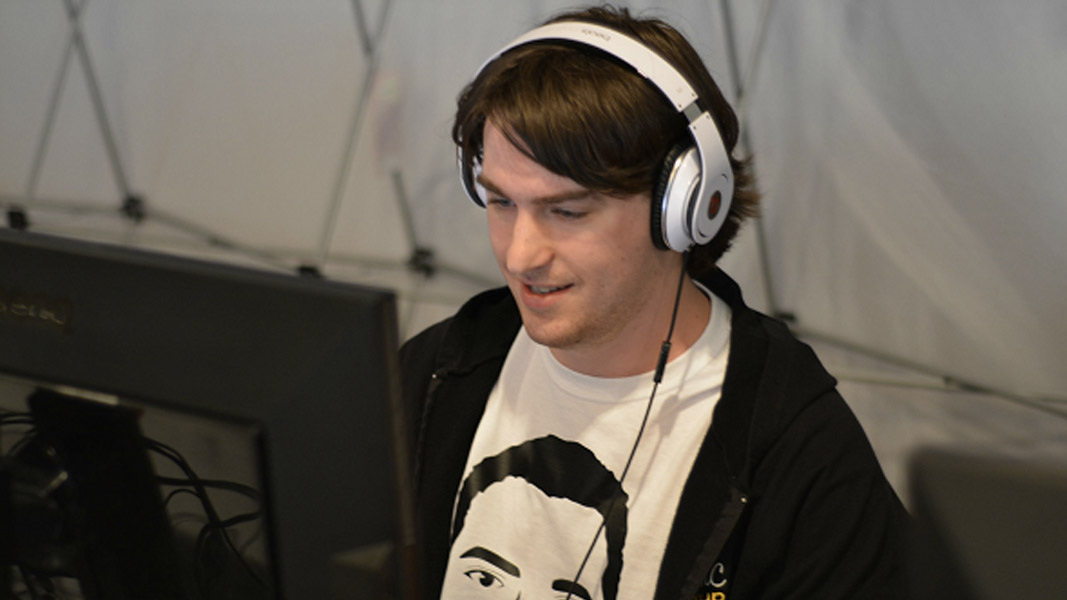 The Overwatch player and streamer also competed in Team Fortress 2.

Harbleu said that he had asked both of his parents to appear on his stream over the holiday period, giving him a chance to introduce them to his viewers, and speak about their past. However, he said that his mother didn’t want to because she was so embarrassed.

The emotionally-charged moment finished with Harbleu bringing the stream to an end by thanking his fans for sticking by his side and showing him plenty of love upon his return.

“Thank you guys for making this a good stream back. 2019 has been rough but there’s nowhere to go but up from here,” he added before looking for another streamer to host.

While Harbleu held back the tears and kept himself composed, his emotion was still clear to see. He smiled widely upon seeing his father being so joyous and getting involved in his stream, enjoying the moment, despite it being a tough time in his life.