The longtime competitor took to social media to announce that he had purchased a house, posting images taken while it was still under construction.

According to his tweet, the project has been going on for over nine months, and he had kept it under wraps publicly until now.

“So I haven’t spoken on it much here, but I bought a house!” he tweeted. “It is done next month. This photo was taken about nine months ago.”

The images he posted, five in total, show the various aspects of the house, including its exterior, kitchen, central hallway, and stairs to the second floor. 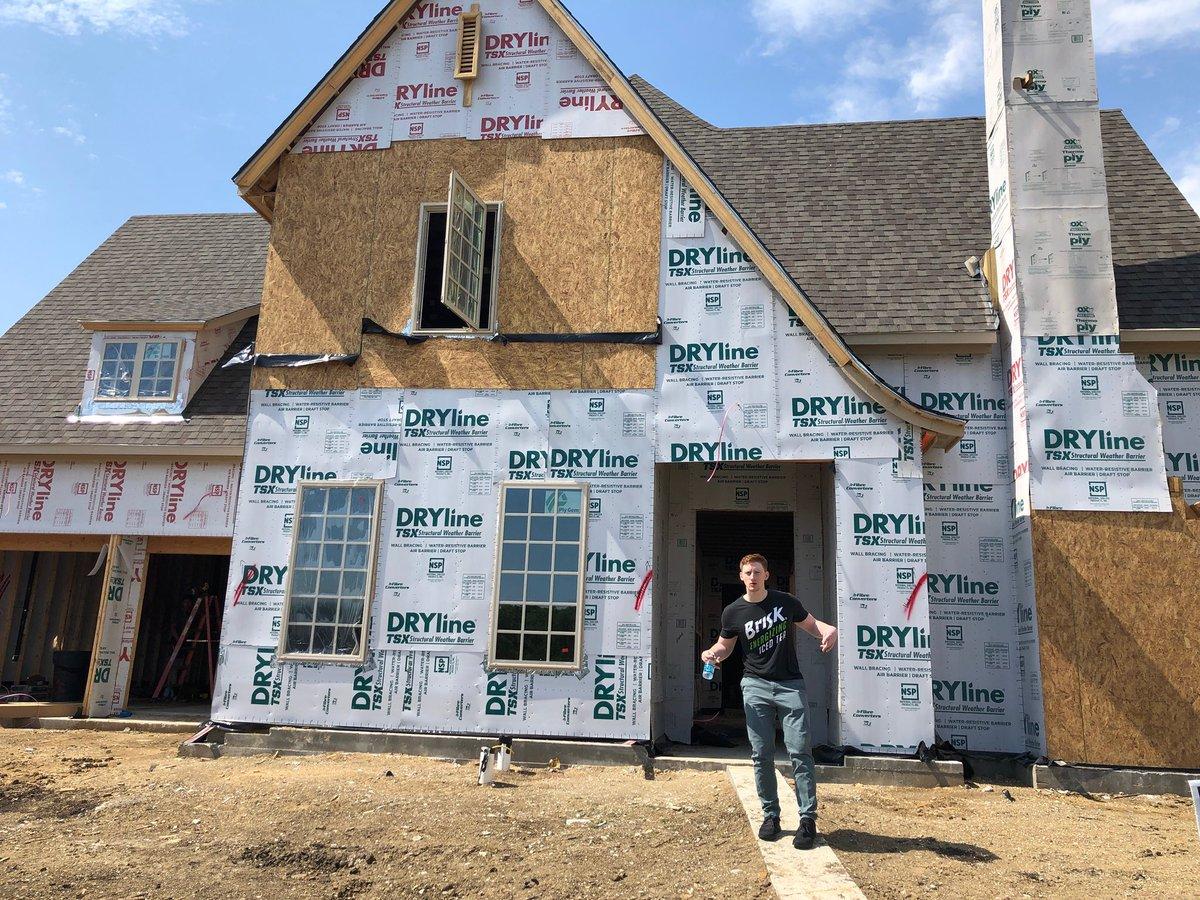 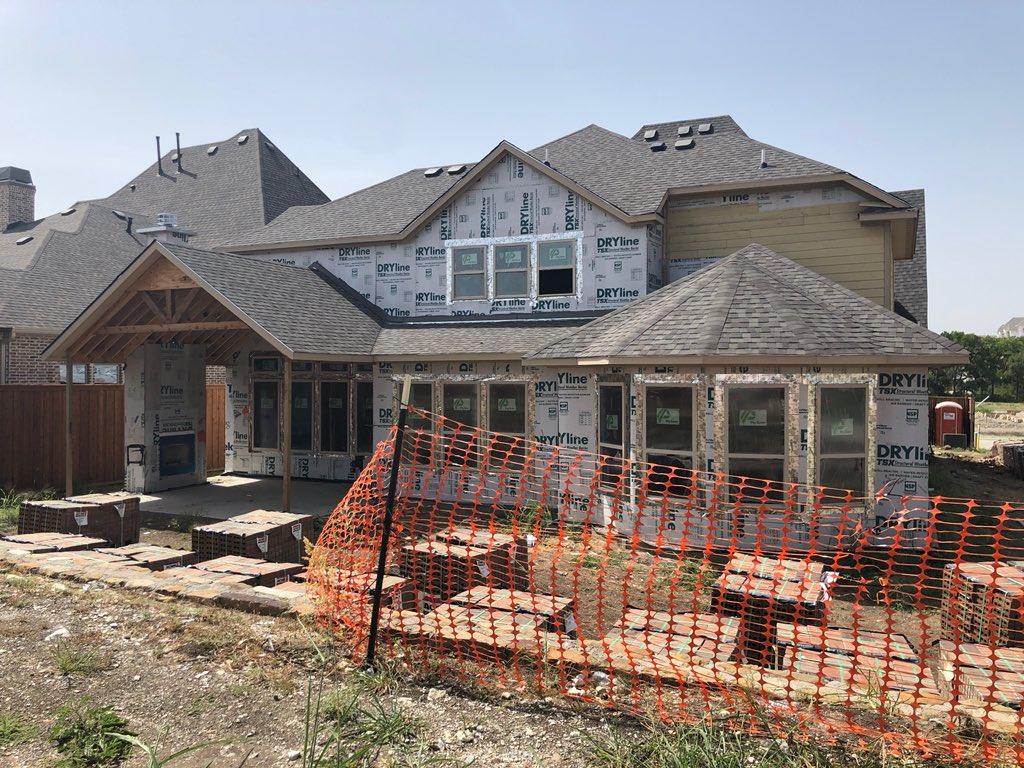 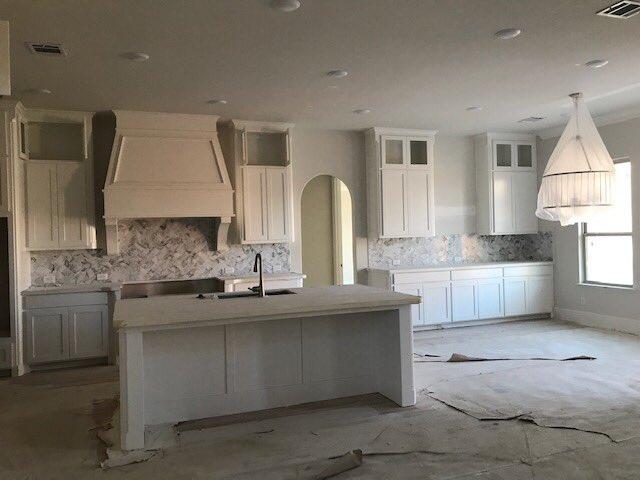 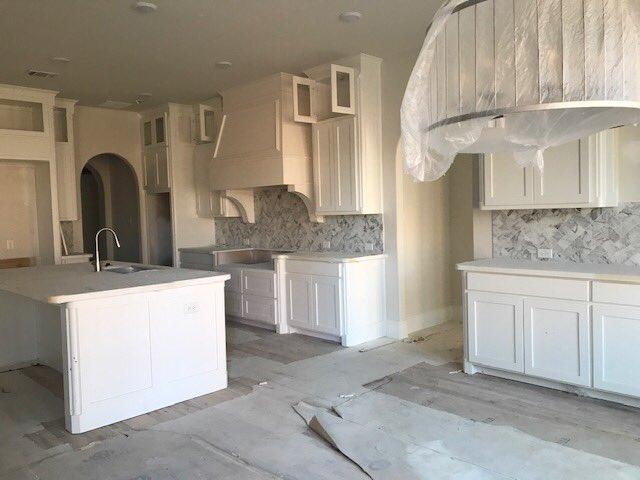 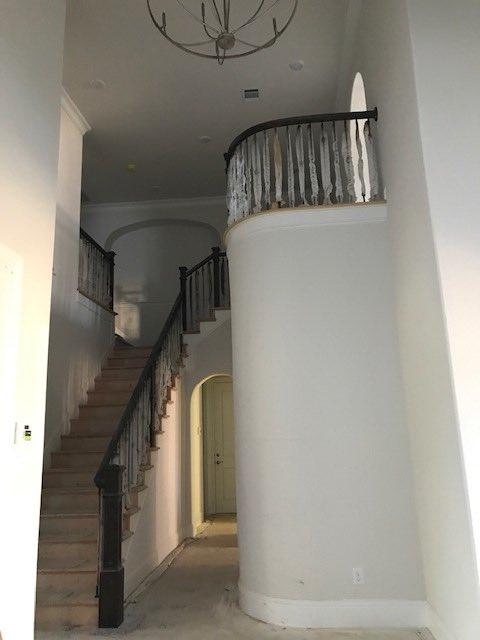 The house is a lot more closer to being finished than shown in the pictures, since they were taken nearly a year ago, but Scump has yet to provide any photos or videos of the finished product.

Furthermore, according to an additional comment he later tweeted, it appears that his property actually includes two houses, one of which will be used for guests.

“The guest home is where that front chimney is,” he explained. “There is a courtyard behind it that leads to the main house.”

Purchasing a home is often the biggest investment anyone can make, so this marks a significant moment for Scump.

In his announcement, he made sure to thank his fans for their support throughout his illustrious career in competitive Call of Duty.

“Incredibly grateful to be in this position. I thank you all very much for the support throughout my eight years of competing.”

So I haven’t spoken on it much here, but I bought a house!! It is done next month. This photo was taken about 9 months ago :joyful:. Incredibly grateful to be in this position, I thank you all very much for the support throughout my 8 years of competing. :beers: pic.twitter.com/XZAdhNMurE