YouTuber Olivia Jade has revealed she will be making a return to vlogging after a year of not uploading following the college admissions scandal involving her mother, actress Lori Loughlin.

In March 2019, Olivia Jade’s parents (actress Lori Loughlin and designer Mossimo Giannulli) were indicted as part of a college admissions scandal in which multiple people were accused of spending huge amounts of money to guarantee their child’s place at college.

Olivia was in freshman year at USC at the time, but had to leave after it was discovered that her parents had been involved in the scandal. They had tried to get her and her sister Isabella into USC on a rowing scholarship, despite neither actually participating in the sport. 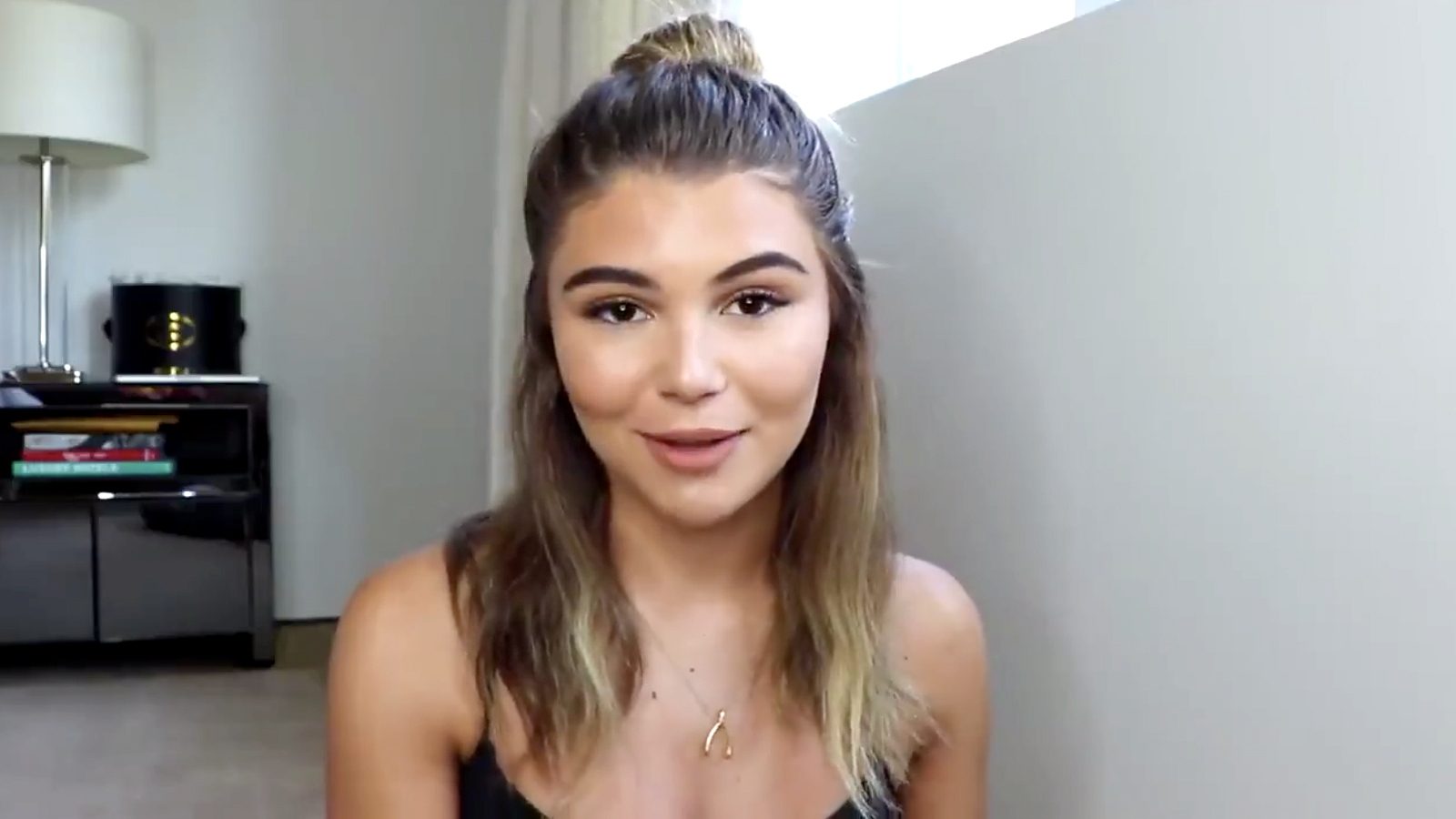 After the news broke, the young influencer didn’t upload until December of 2019, where she released a video title “Hi Again” in which she expressed her desire to start making videos again because she missed it, but informing fans that she was legally not allowed to speak about the scandal.

Shortly after she uploaded an everyday routine video, but since then her channel has remained inactive. The beauty influencer has however maintained a presence on her 1.2 million follower Instagram account.

But now over a year since she last posted, Olivia has revealed that she is set to make a YouTube comeback and has a vlog in the works.

In an Instagram story she wrote, “I genuinely just have the biggest smile on my face while editing. I’m starting to remember why I did this whole thing at 14. Brings genuine joy.”

BREAKING NEWS THAT WILL MOST DEFINITELY CHANGE YOUR LIFE: Olivia Jade is getting ready to make a comeback to YouTube. She stopped due to her family’s involvement in the college admissions scandal. pic.twitter.com/bgCqmrtjni

The now 21-year-old also added, “I’m v excited for this new chapter and also a little mind blown – you guys haven’t seen a vlog of mine since I was… 19.”

Olivia has just over 1.8 million subscribers at the time of writing, and in the past, her videos regularly received millions of views – though what her engagement will be like this time around is yet unclear.

Many fans will no doubt be curious to see Olivia’s return to YouTube, though whether she is planning on uploading regularly remains to be seen.