No Jumper's Adam22 held up at gunpoint during livestream - Dexerto
Entertainment

No Jumper’s Adam22 held up at gunpoint during livestream

Adam ‘Adam22’ Grandmaison, YouTuber and host of popular hip-hop podcast No Jumper, broadcasted himself getting held up at gunpoint in an attempted robbery during a livestream on Sunday, March 17.

Grandmaison is the host of No Jumper, a podcast and YouTube channel that focuses on hip hop and pop culture. Adam22 has been labeled as a ‘SoundCloud rap tastemaker’, regularly featuring artists from the music site on his channel and podcast as they become popular.

He also streams himself and his colleagues watching and listening to music and interacting with fans, and it was during one of these YouTube streams on March 17 that a gunman entered the room he was in demanding money from Grandmaison. 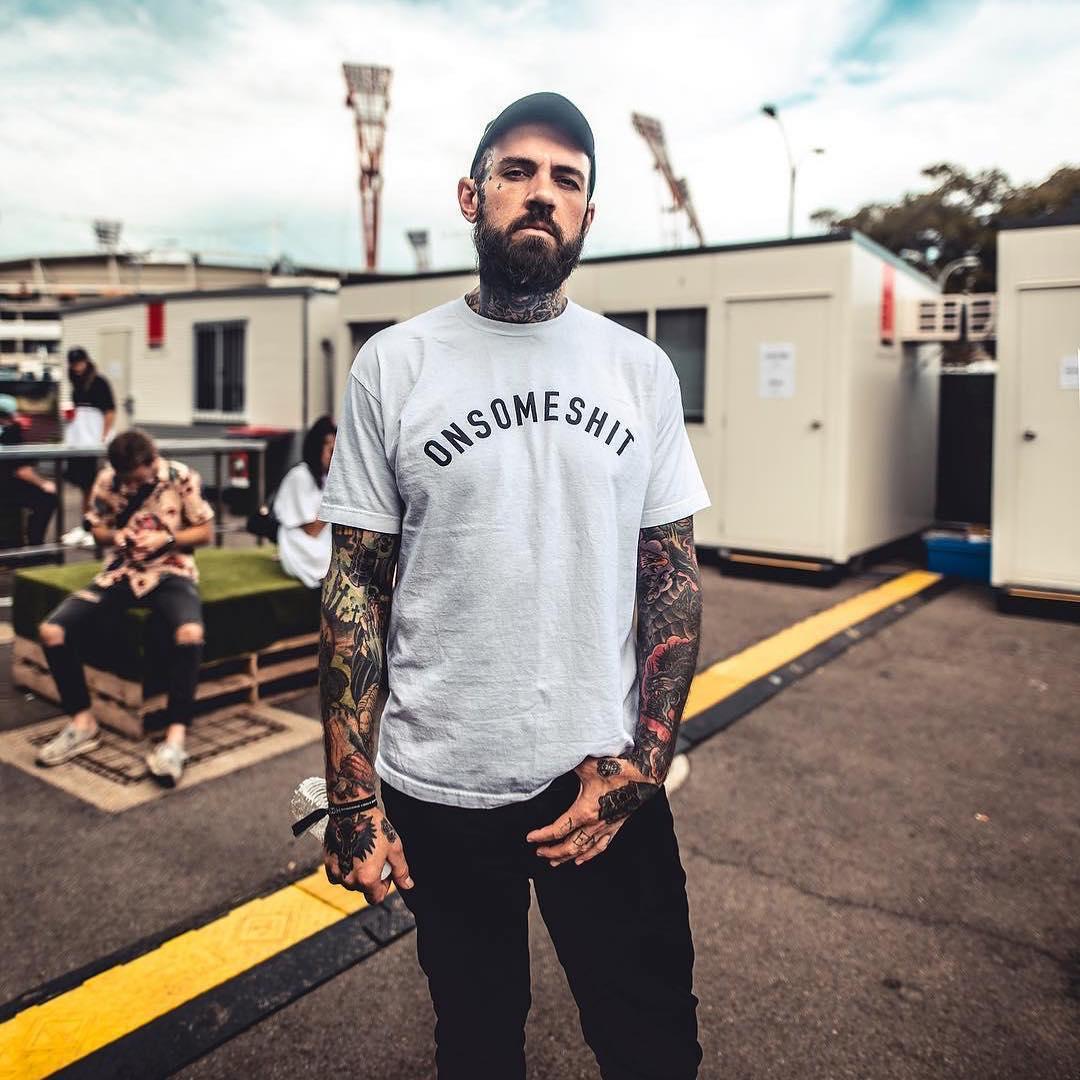 Grandmaison is the face of No Jumper.
500[ad name=”article2″]

Grandmaison was streaming from one of the back rooms of his onsomeshit store in Los Angeles, California, when a man entered the room and pointed a pistol directly at his head.

“Give me all your fucking money,” yelled the gunman as a clearly shocked Grandmaison attempted to protect himself. “Right now! Do you want to die right now?”

The assailant then moved out of view of camera as Adam22 fell off his chair, with members of Grandmaison’s staff heard saying: “Don’t you ever run up on us with a fucking gun you little bitch” and “I almost fucking shot this fucking dude.” Adam22 then ended the stream, questioning why the gunman didn’t shoot and stating that they were calling the police, with the man knocked unconscious.

Daniel ‘KEEMSTAR’ Keem then confirmed that the gunman was indeed knocked out, after receiving word from the onsomeshit store that No Jumper bouncers had apprehended the man.

KEEMSTAR posted an image of the suspect on the ground surrounded by members of the Los Angeles Police Department, who had placed him in custody.

Breaking the man that pulled the gun on @adam22 live stream is knocked out by @nojumper bouncers & is in police custody! #DramaAlert pic.twitter.com/hv1I9W9gsl

Keem also released a video taken at the scene, showing the gunman conscious. Once aware that he was being filmed, the man posed and gave the camera a peace sign, leading to the individual filming to kick him twice.

The @adam22 gunman that tried to rob him! #DramaAlert pic.twitter.com/BJLu744kBc

It appears that there was no injuries inflicted by the gunman, and he is now in police custody after the attempted robbery.