The hype is over as the Final Mouse and Ninja collaboration has finally produced the highly anticipated gaming mouse.

Final Mouse and Ninja announced they were working on a new product together and a giant marketing campaign followed, featuring big time streamers and even an animated cartoon starring Ninja.

Not everyone was impressed with the campaign, however.

The all-new mouse was revealed at a pop up shop in Los Angeles, where fans lined up around the block for a chance at buying the hyped product.

Images of the Final Mouse x Ninja mouse can be seen below.

Air and Art. Beautiful, like an ocean breeze flowing under your hand.

58 grams, should we say more? Words can’t explain, must experience. It feels like air, in your hand. It makes the Ultralight feel heavy. It is the Air58. pic.twitter.com/d6tjdzSoO4 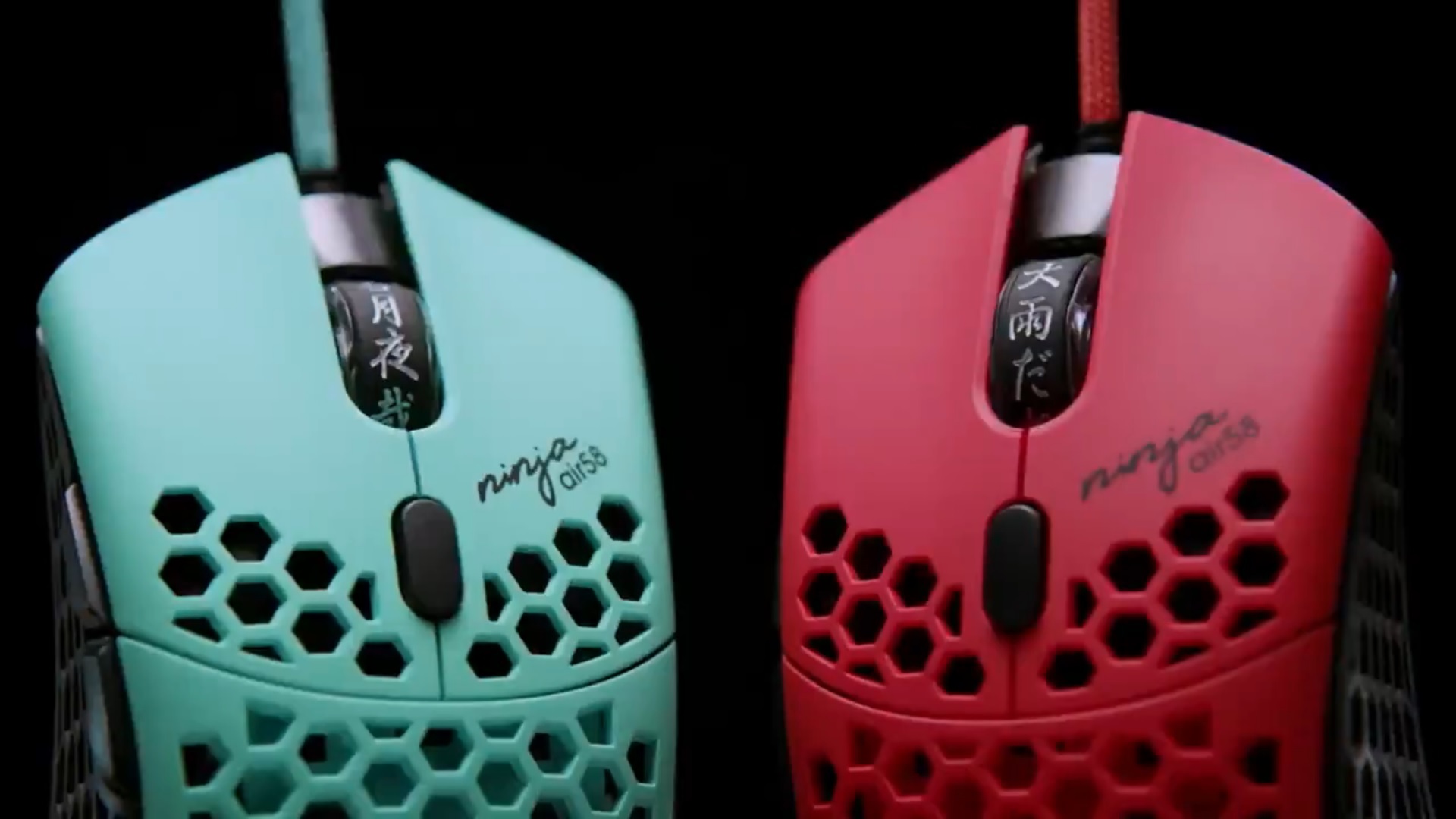 The new mouse plays on Ninja’s theme and features a scroll wheel with Japanese characters spelling out a haiku. 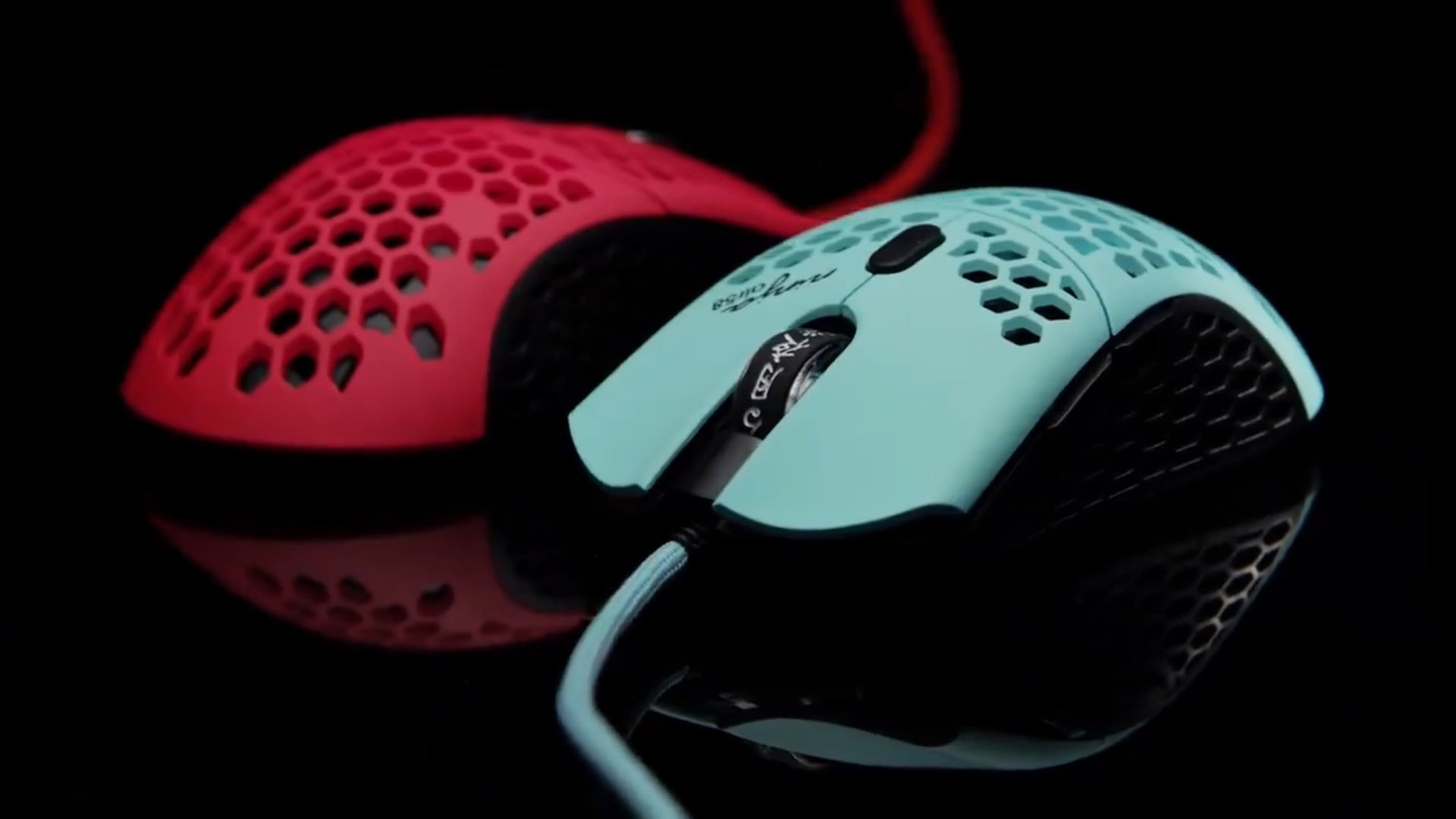