Tyler ‘Ninja’ Blevins has finally hit back at Darryle ‘Hamlinz’ Hamlin after the Team SoloMid player threatened to “spank” him with his Brazilian Jiu-Jitsu skills.

Hamlinz and Ninja have been a couple of the top names in the game since Fortnite first gained popularity in late 2017/early 2018, and have regularly shared some funny moments together both on-stream and off.

Though Ninja reached levels of fame previously unprecedented for streamers, right now both of these two remain some of the most popular content creators playing the game, a great feat of longevity considering how many Fortnite streamers there are and how many streamers have come and gone at the top. 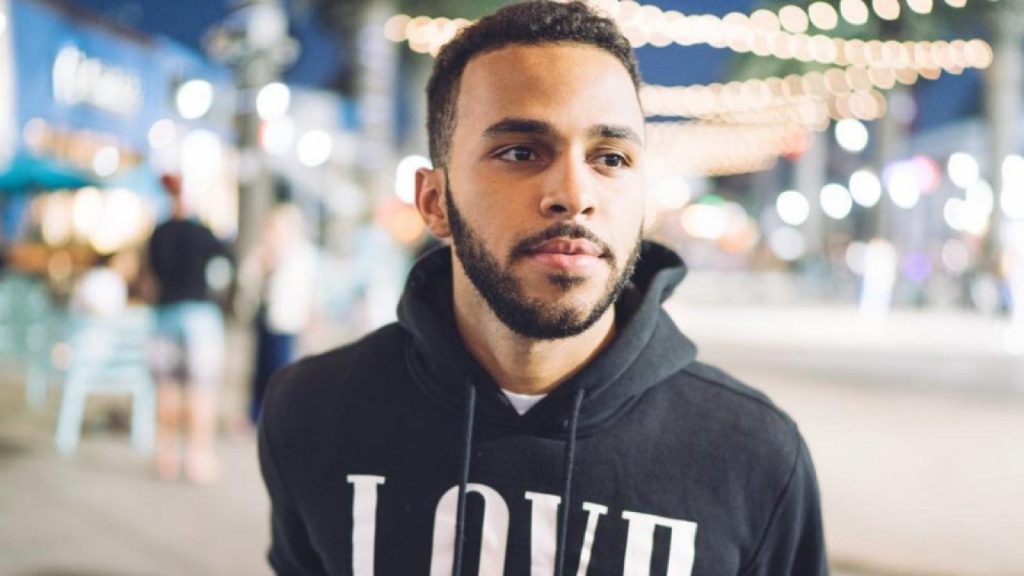 Despite a recent break from streaming and YouTube, Hamlinz has come back as strong as ever.

As expected, his followers started to make memes about it almost instantly and join in with the jokes, but only four minutes later Ninja came back with a response absolutely roasting Hamlinz.

He said: “I’ve been boxing a couple of 5th graders talking sh*t about my 90s so I’m already prepared for your height and weight class.”

I’ve been boxing a couple of 5th graders talking shit about my 90s so I’m already prepared for your height and weight class https://t.co/0kyOzm1rUT

Hamlinz followed this up by tweeting Keemstar, asking him to “set me up with this level 22 skeleton, I want to show him the pure strength of small man.”

Without a doubt following in the footsteps of the cultural phenomenon that was KSI vs Logan Paul 2, a fight between Hamlinz and Ninja would definitely be a sight to behold, with neither of them particularly intimidating or credible as fighters given their on-screen personas.

Despite that, it is something fans would be interested in seeing, so while lighthearted there’s definitely an element of this that people are keen on.

It’s unlikely that the two would end up fighting at all, but Ninja’s roast may well have settled the winner of this exchange despite being called a “level 22 skeleton” by Hamlinz.

It was almost impossible for the TSM star to come back with a stronger retort, so he’ll have to wait until next time to prepare his roasts – and hopefully get the better of Ninja in the second round.