Mixer streamer and Fortnite star Tyler ‘Ninja’ Blevins was roasted by his fellow streamers, after a bizarre ‘flex’ over designer dog pillows him and his wife have purchased.

Since Fortnite’s release back in the summer of 2017, a number of streamers have been catapulted into fame off the back of the building battle royale’s popularity. None are more well-known than Ninja – the ex-Halo professional who became the most followed Twitch streamer on the internet, before his switch to Mixer back in August of 2019.

The streamer’s net worth is put at around $10 million, but sponsorship deals and affiliations will be pushing this much higher. A recent report suggests he is earning roughly that much per annum as a result of his move to Microsoft’s Mixer.

Ninja has combined his personality and gaming talents to attract millions of followers.

While playing alongside TimTheTatman, Cloakzy and CouRage, Blevins earned himself a roasting after bragging that his dogs have designer pillows to sit on.

“We have like little Versace pillows, like dog pillows for them to sit on and watch outside,” Blevins said. While he mentioned the dogs’ pillows in passing, CouRage, Tim and Cloakzy could not believe what they were hearing and all burst into fits of laughter.

“You win!” CouRage laughed. “Weirdest flex I’ve ever heard. You just won Tyler, you just won the weirdest flex competition, ever! Ever! That will never be beat.”

“That will never be beat. ‘So we have little Versace dog pillows’,” CouRage finished, before dissolving into more laughter.

Blevins can be heard chuckling along, before continuing his story about his dogs’ intelligent behavior.

Versace is a world-famous Italian fashion house, boasting some eye-watering prices. A quick internet search suggests Versace pillows come in at between $225 and $390. 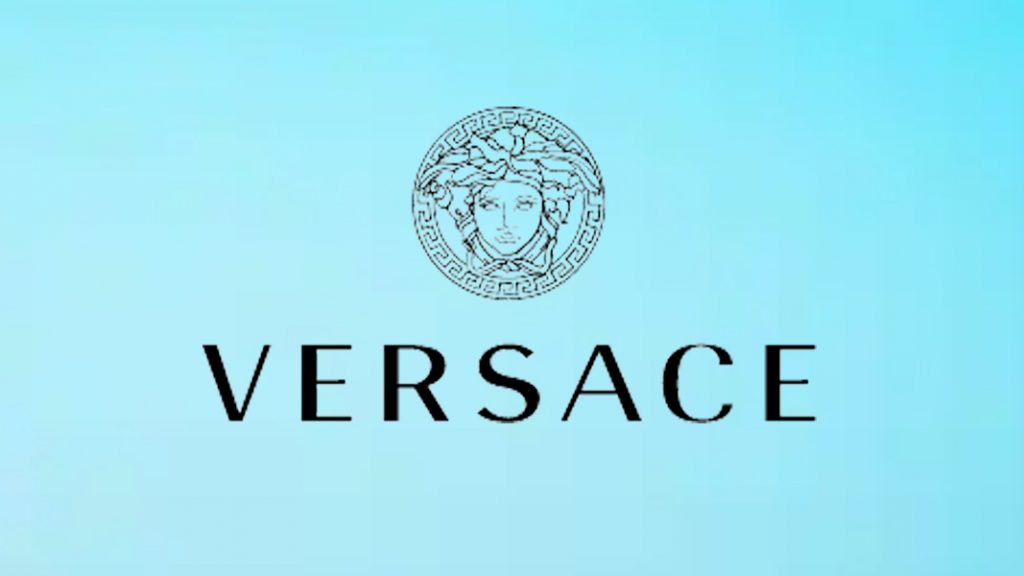 Blevins is more than entitled to spend his money in any way he deems fit, but it seems important to point out the amount of incredible charity work he also does.

Ninja’s friends seemed most pleased as he divulged the luxury his dogs enjoy and Blevins, for his part, appeared to take the jokes in the friendly manner they were intended.