Ninja reveals who’s the better gamer between PewDiePie and Drake

Popular Fortnite Battle Royale star Tyler ‘Ninja’ Blevins is no stranger to fame, having broadcasted with rapper Drake, and now, YouTube king Felix ‘PewDiePie’ Kjellberg – who asked a hilarious question of Ninja during their stint in KEEMSTAR’s Friday Fortnite tournament.

Both Ninja and PewDiePie teamed up for the return of KEEMSTAR’s Friday Fortnite tournament series, a massively popular competitive project that took a sudden hiatus due to scheduling conflicts with Epic’s Summer Skirmish series in 2018.

However, KEEMSTAR’s tournament has since made its grand return, seeing major faces in online entertainment participating in the fray – which resulted in a hilarious interaction between PewDiePie and Ninja, in the process. 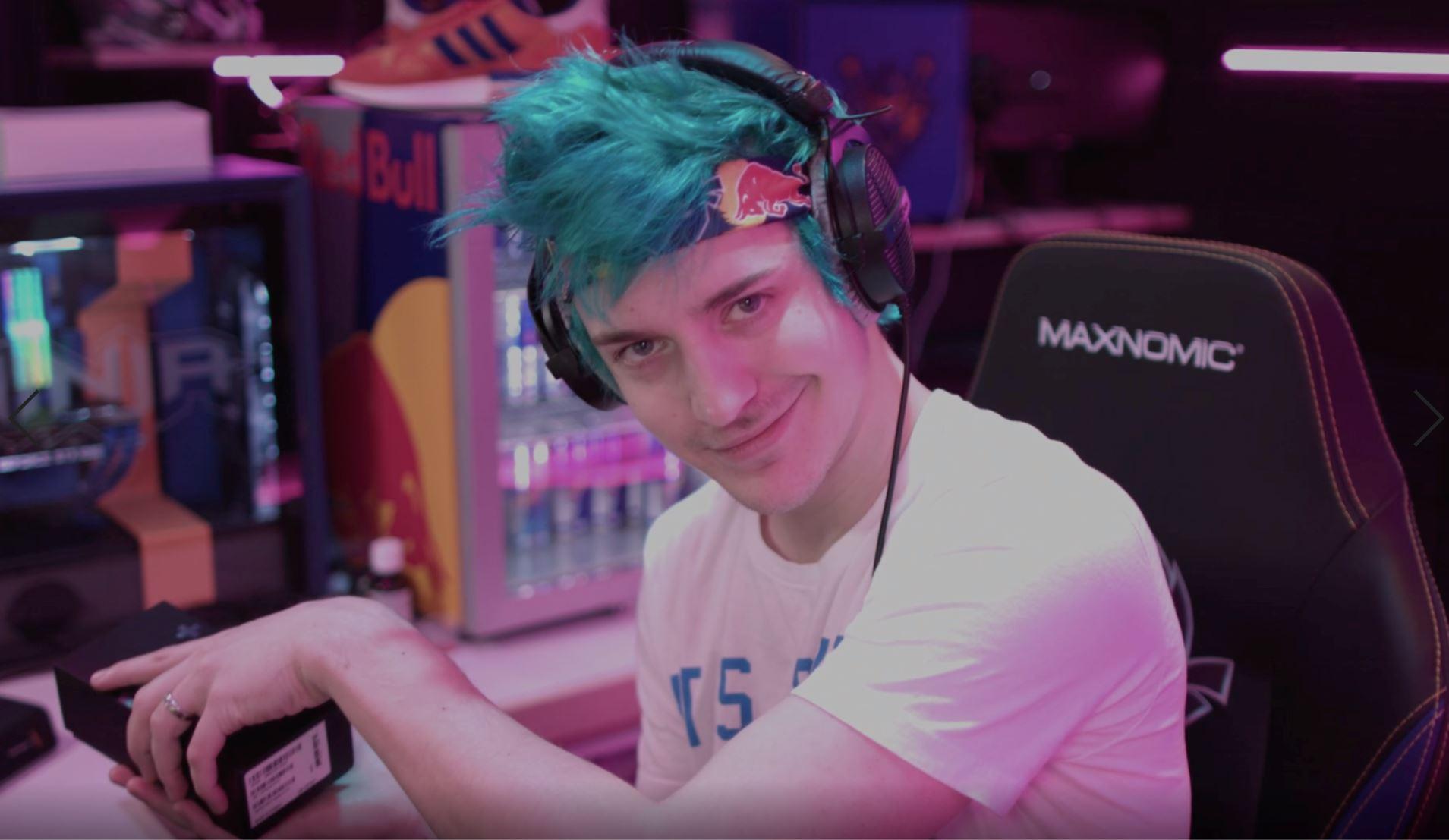 PewDiePie wanted to know who was the better gamer between himself and Drake – to which Ninja gave a hilarious answer.
600

Ninja was in the middle of gathering materials in a game when PewDiePie presented him with a humorous question, asking if he or Drake were the better gamer, between the two of them.

“Whos the better gamer, me or Drake?” PewDiePie asked. “Come on, let’s hear it.”

Ninja laughed in response to Kjellberg’s query, admitting that Drake was the more skilled gamer – which prompted an incredulous response from the Swede.

“Don’t fucking embarrass me,” PewDiePie joked. “Fuck off. …I resurrected you!”

Ninja added to the hilarity by mimicking rapper Soulja Boy’s infamous “Draaaake?” line from the ‘Breakfast Club’ podcast as PewDiePie continued his tirade.

Despite his views on Kjellberg’s gaming skills, Ninja joked that Drake “couldn’t touch” PewDiePie’s T-Series diss tracks, which were ultimately banned in India amidst his vicious YouTube battle with Bollywood label T-Series in early April.

Ninja and PewDiePie’s collaboration in Friday Fortnite saw hilarious reactions from personalities across Twitter, with the likes of 100 Thieves’ Jack ‘CouRage’ Dunlop joking that PewDiePie was “carrying” Ninja in their game.

Unfortunately, the duo were knocked into the Losers’ bracket by Fortnite pros TSM Myth and Team Liquid’s Poach, forcing PewDiePie to bow out of the tournament due to the ensuing length of breaks between matches – setting the stage for last-minute rule change that allowed TimTheTatMan to sub for PewDiePie to keep Ninja in the runnings.

Friday Fortnite has reportedly seen mass viewership across the board, with Twitch’s chat even reportedly crashing due to the number of fans tuning into the action.

The series will make a return on June 14, with controversial YouTube stars Logan Paul and KSI taking their rivalry to the digital realm ahead of their boxing rematch in November 2019.