Streaming star Tyler “Ninja” Blevins is one of the most popular faces in gaming, rubbing elbows with the likes of Drake and Marshmello and even ringing in the new year with a livestreamed event in Times Square – and now, he’s made an appearance on late-night television.

Ninja has been featured in such late shows before, with host Jimmy Fallon inviting him on The Tonight Show in December 2018 just ahead of his New Year’s bash for an impromptu lesson in the Pon Pon Dance.

However, Ninja made a second appearance on the show on September 18, where he discussed the current debate surrounding violence and video games, which Fallon brought up in a segment debunking gaming’s “biggest myths.” 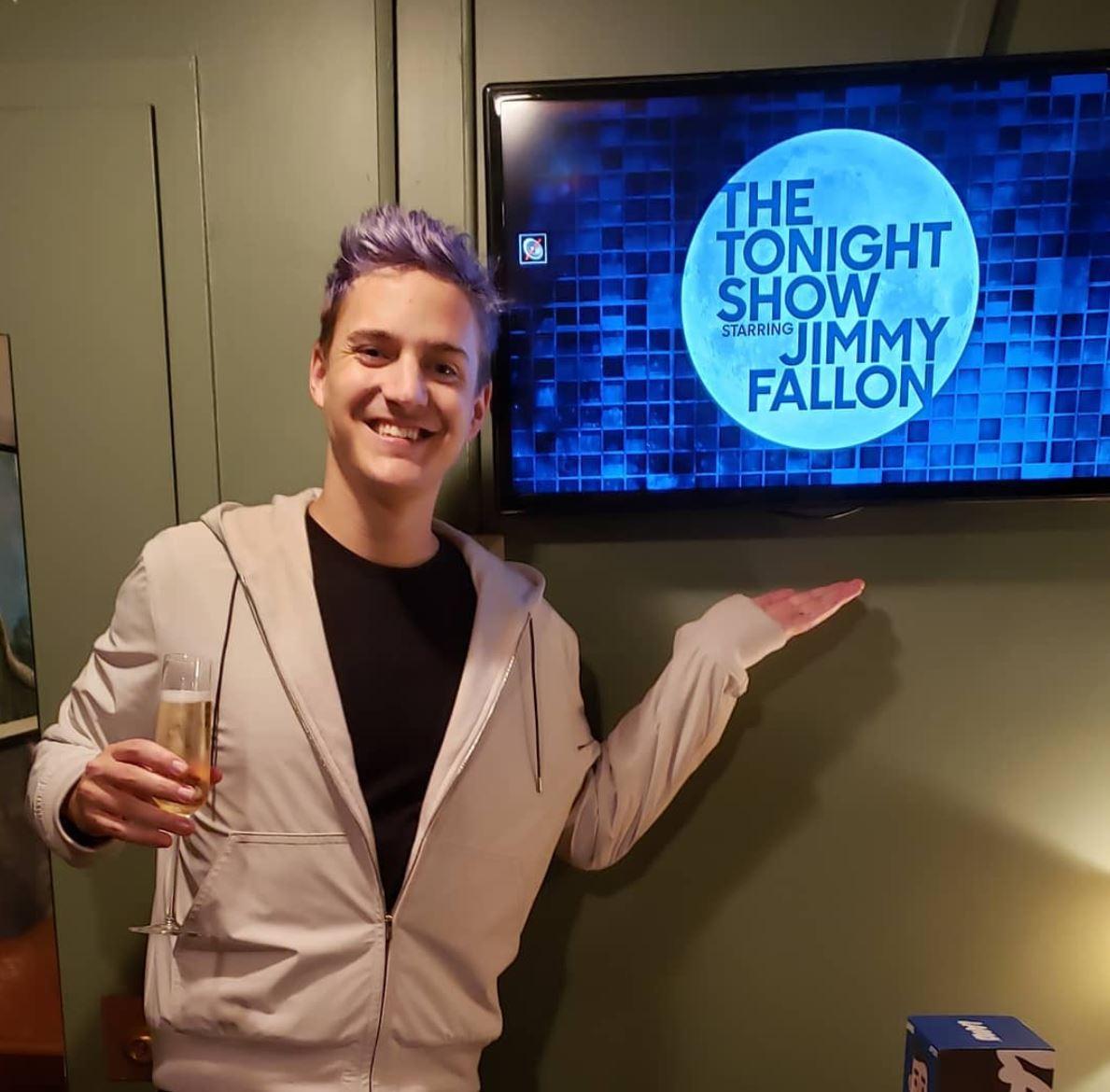 Ninja made a second appearance on the Tonight Show following his first feature in late 2018.
600https://www.instagram.com/p/B2kLkDYAHkg/?utm_source=ig_web_copy_link

When presented with the subject, Ninja argued that parents are ultimately responsible for the media their children consume, comparing the ESRB rating system to that of movies.

“Just like there are movies that have rated PG-13, rated R – same thing with video games,” he replied. “Your kids shouldn’t be playing rated M for Mature games. So, as parents, you guys, it’s up to you to make sure you’re watching and making sure your kids aren’t playing those violent games at a young age.”

That’s not all: Ninja likewise debunked the myth that gaming makes players antisocial, referencing conventions, tournaments, and other meetups that get gamers involved with their communities.