Twitch streamer Tyler ‘Ninja’ Blevins and international football star Neymar were spotted together before the headline match between Manchester United and Paris Saint-Germain in a shocking clash of two worlds.

Neymar shared his viewing box with Ninja to watch the second leg of the UEFA bout between the two clubs since the Brazilian striker is recovering from a foot injury.

Ninja casually indicated that he would be watching the match from the prominent star’s stadium box, but images of the scene quickly went viral. 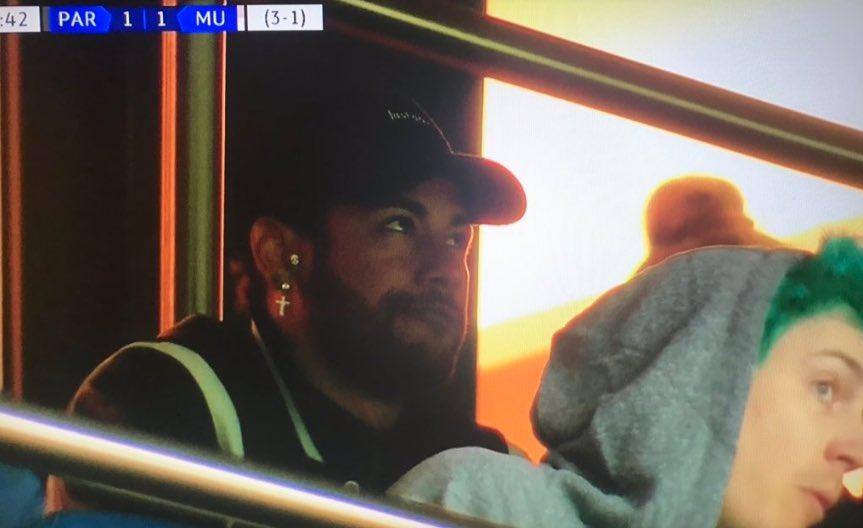 The two stars come from different worlds of entertainment but met up for the day’s festivities.

Although the world knows Neymar for his incredible abilities on the pitch, the 27-year-old striker has also made a habit of producing some of the more viral CS:GO and Fortnite clips over the last few months.

Neymar’s involvement in the gaming world isn’t subtle. He’s previously played with prominent esports team MiBR and even celebrated a World Cup match win by getting a game of CS:GO with his teammates.

As the face of Twitch, Ninja has met huge names across the entertainment landscape and has even hosted a New Year’s event in Times Square. The star streamer is set to collaborate with former CoD pro ‘Gotaga’ which some might think could set the stage for a surprise appearance by Neymar.

Ninja had previously played with Neymar during the New Year’s Eve event. He has played host to many other game nights with star talents such as Drake, Travis Scott, NFL player Juju Smith-Schuster, and much more.

Ninja’s Paris trip could be ramping up to another special event between the two celebrities. Although fans should temper their expectations, the meetup could be a tease of sorts for a possible duo stream coming very soon.