At long last, after over a year since moving in, superstar Twitch streamer Nick ‘NICKMERCS’ Kolcheff has finally revealed his beautiful new house to the world.

It was just over a year ago when NICKMERCS stunned his fans and the gaming world by announcing that he’d be leaving the bustling metropolis of Los Angeles for the quiet and peace of the Michigan suburbs.

Since then, however, aside from his highly-anticipated gaming/streaming room reveal and several sneak peeks here and there, he kept his house pretty much hidden from the public eye – until now.

On August 4, the FaZe Clan star finally gave his fans and everyone else what they’d been waiting so long for: a thorough tour of his new property, with special appearances from his pets, Joey and Kai. 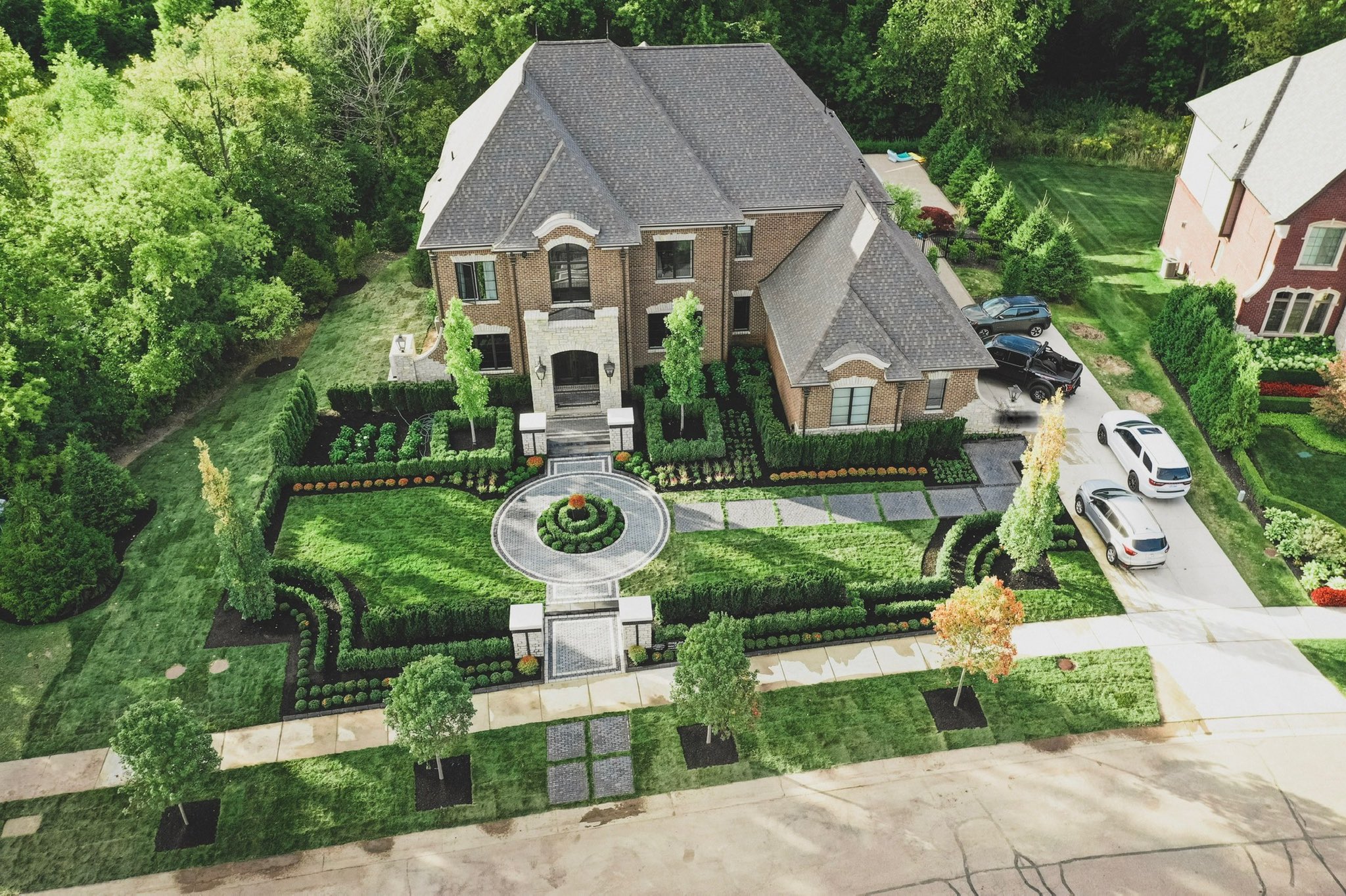 NICKMERCS finally gave his fans what they’d been waiting so long for: a full house tour.

Needless to say, the house is magnificent in all its glory, featuring two floors, four bedrooms, a massive backyard with a pool and outdoor patio, and everything else one would want in their dream residence.

That’s not even mentioning its two most eye-catching areas: Nick’s newly-built full indoor gym and his streaming cave, which resembles a crossover between a night club and a space station.

As impressive as the home looks right now, Nick revealed that it’s still a work in progress, with even more modifications and improvements planned for the future.

“We’re really not even halfway there yet,” he said. “There’s a bunch of little projects and whatnot that we still have to get to. I thought it was a great idea to show you the house as is, and then as we make changes and adjustments, update you all as the journey goes on.”