NICKMERCS explains how playing claw could be bad for your health

In a video on December 9, Nick ‘NICKMERCS’ Kolcheff has explained how playing ‘claw’ could be bad for your health – and even cut your playing career short.

Many players at all levels have adopted the claw technique when using a controller – notable names such as Seth ‘Scump’ Abner and Issa ‘Issa’ Rahim from Call of Duty and Fortnite respectively have been playing claw their entire lives.

Claw players use their index finger to touch the face buttons on a controller as opposed to leaving it on the bumpers or triggers atop the device, and for years many have debated its potential for causing harm to a player’s hand. 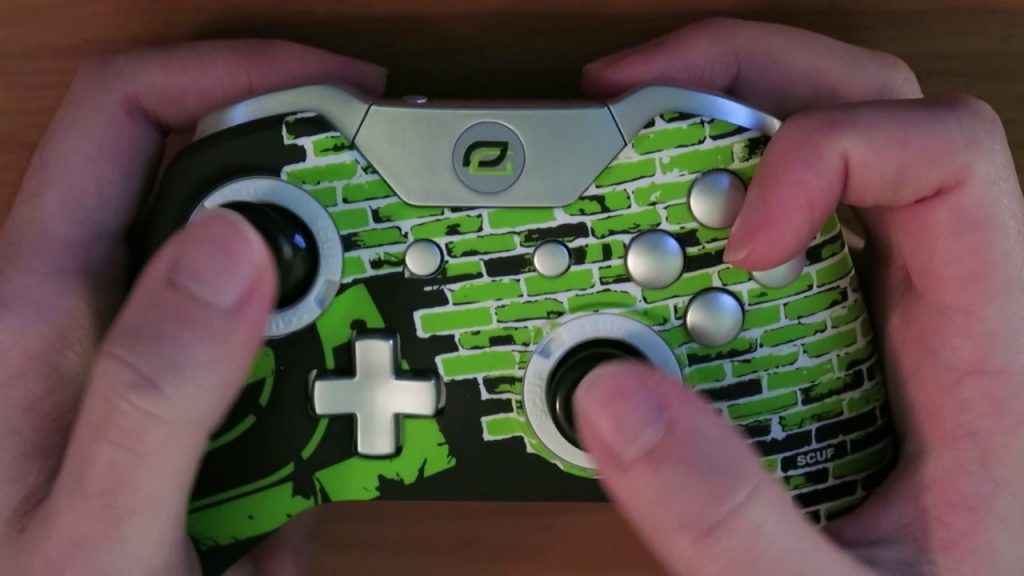 Despite the advances in controller technology, many pro players will still play claw – despite health concerns.

NICKMERCS, who has been a controller player in his entire life, has now spoken out to his viewers to explain why playing claw is potentially harmful and not worth making a change to.

“Guys, I’ve said it a million times, but claw is bad for your health,” he says. “It’s not horrible, but I have a lot of friends that have stopped playing claw because they developed these huge pains in their forearms and wrists.”

Continuing, Nick says: “I also have friends that have been doing it their whole lives. Scump is an example of someone who’s been clawing their whole life and there’s no pain. But I’ve got friends like Issa and they can’t play anymore. They had to switch to a keyboard and mouse.”

Nick does later explain that claw could be better because it’s “more efficient,” due to the ability to cover all buttons at once, and says that with paddles (such as on a SCUF controller), you need a four-paddle controller to be able to access all buttons as easily.

Most of all, though, the debate may never have a concrete conclusion as there are so many claw players who do not suffer from any subsequent health defects.

It seems to be entirely based on the player themselves and how their hands adapt to playing in different styles.