A new collaboration has been announced between North American esports organization 100 Thieves and their CEO Matt ‘Nadeshot’ Haag.

On March 19, Nadeshot tweeted out an image featuring the 100 Thieves logo side by side with his own logo, both over a bright green backdrop.

The tweet is captioned with three emojis, and the only concrete piece of information offered is the release date, which will be Thursday, March 28.

While the nature of this project is certainly being kept under wraps, many are assuming that it will be clothing merchandise that features both brands.

If that turns out to be the case, it would be the first time that Nadeshot crosses over his own brand with the org’s when it comes to actual merch.

This announcement, and the lack of additional details being revealed, has caused a lot of excited confusion on social media, as fans have tried to figure out what exactly they should expect.

One popular theory is that the merch will feature some sort of money-related theme, hinted at by the fact that the letter ‘S’ in both logos has been changed to a dollar sign, and also Nadeshot using the ‘mouth money face’ in his caption.

Meanwhile, the neon green background also seems to be falling in line with this idea, since neither brand features such a color in their original themes. 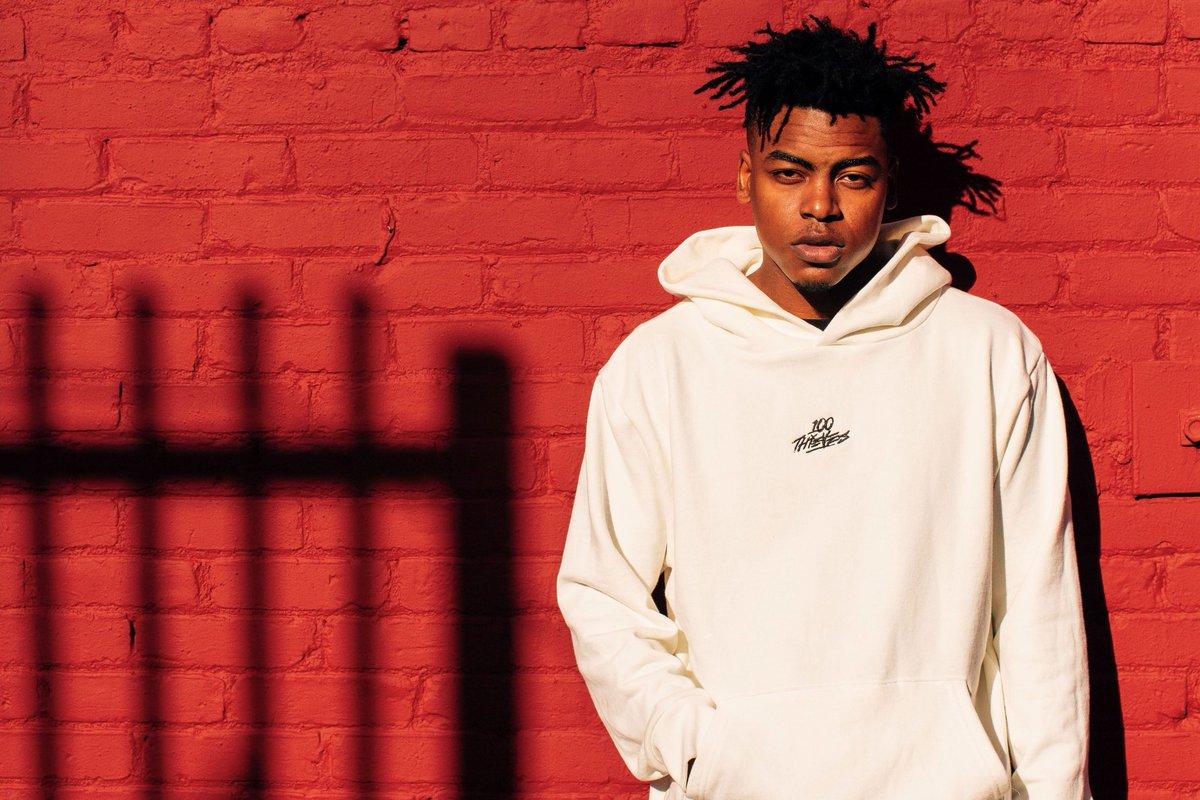 This new 100 Thieves x Nadeshot merch will likely sell out in minutes, maybe even faster than their popular cream hoodie did several months ago.
[ad name=”article4″]

While there are a lot of unanswered questions about this new collaboration, whatever does end up coming out of it will very likely be sold out minutes after its release.

So far, every single merchandise drop that 100 Thieves have done over the past year-and-a-half has gotten sold out very quickly, and a collab such as this might sell out even faster.

As more details about this collaboration are likely to be announced in the coming days, we will update this article with new information as it becomes available.