The NELK Boys decided to take their hilarious pranking skills to Amsterdam and it’s fair to say that their interactions with escorts lived up to expectations.

The group of Canadian YouTubers often try out some of the most daring jokes and post them for the 3.4 million subscribers of their channel to enjoy. Their trip to the Netherlands was no different as well.

In their latest video, uploaded on August 19, the Boys can be seen walking through the streets of Amsterdam in the day – where they invited escorts onto a private boat – but things got even more interesting when the sun went down. 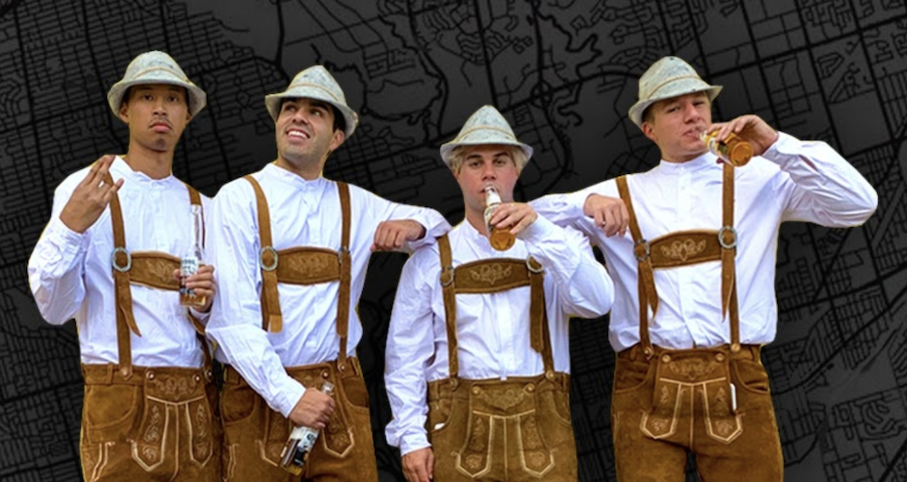 The NELK Boys have embarked on a European Road Trip of pranks in 2019.

Amsterdam’s Red Light District attracts millions of tourists per year and it’s usually an unwritten rule not to record or photograph the escorts in the windows, although the NELK Boys just couldn’t help themselves.

As Kyle approached a door with the red lights shining in the darkness, the prank had begun. 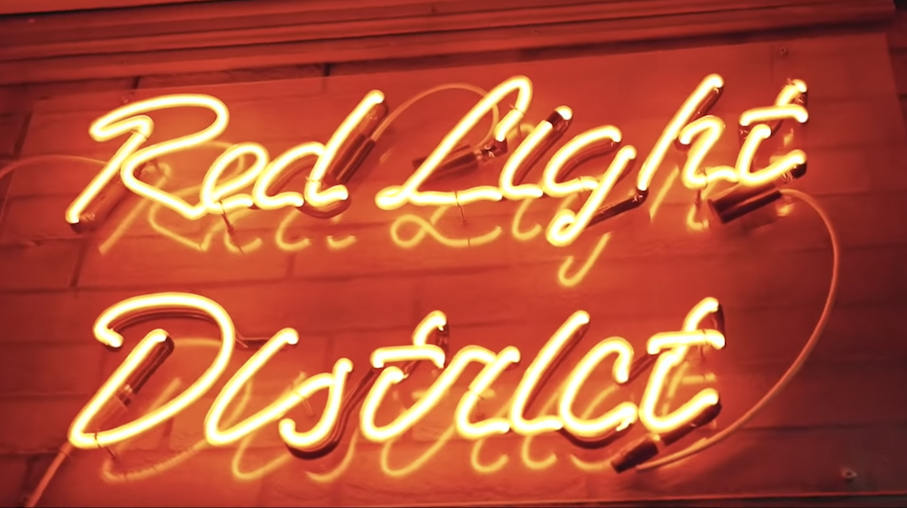 “Damn, what have you eaten today? Like did you eat Chipotle or like any beans?” he asked, before the woman said she had eaten Chipotle. “What do you want?” she said repeatedly.

He responded: “Like you rip ass? And then pull the sheets over and cover me, and I just fucking inhale that shit. Do you fart? You rip good ass?”

At this point, the escort had absolutely no idea what she was getting herself into. “Do you want to come up or not baby? Too much talking. 150 Euros.”

Whether this was one of NELK Boys’ best pranks or not is pretty much down to you, but there’s no doubt that they were taking a risk filming in that area of Amsterdam.

Who knows what they’ll get up to next as they head to London for the next leg of their European road trip.