Myth gives hilarious explanation on how to join TSM

Popular Twitch streamer Ali ‘Myth’ Kabbani is a professional Fortnite player for American esports org Team SoloMid, which one viewer was curious about during his broadcast.

As one of the most popular Fortnite streamers on Twitch, it comes as no surprise that he gets questions about his success, as evidenced by this viewer’s query.

The viewer asked him about joining the team – specifically, how he came to find a place on the org.

In keeping with his bombastic personality, Myth went on to give fans the “insider scoop” on joining a competitive team, played to a backdrop of ‘Another One Bites the Dust’ by Queen.

That wasn’t the end of Myth’s advice; he went on to comment on players’ personalities outside the game, cautioning them against being a “f*cking PR nightmare.”

“Step five: Don’t be a racist publicly,” he went on, laughing. 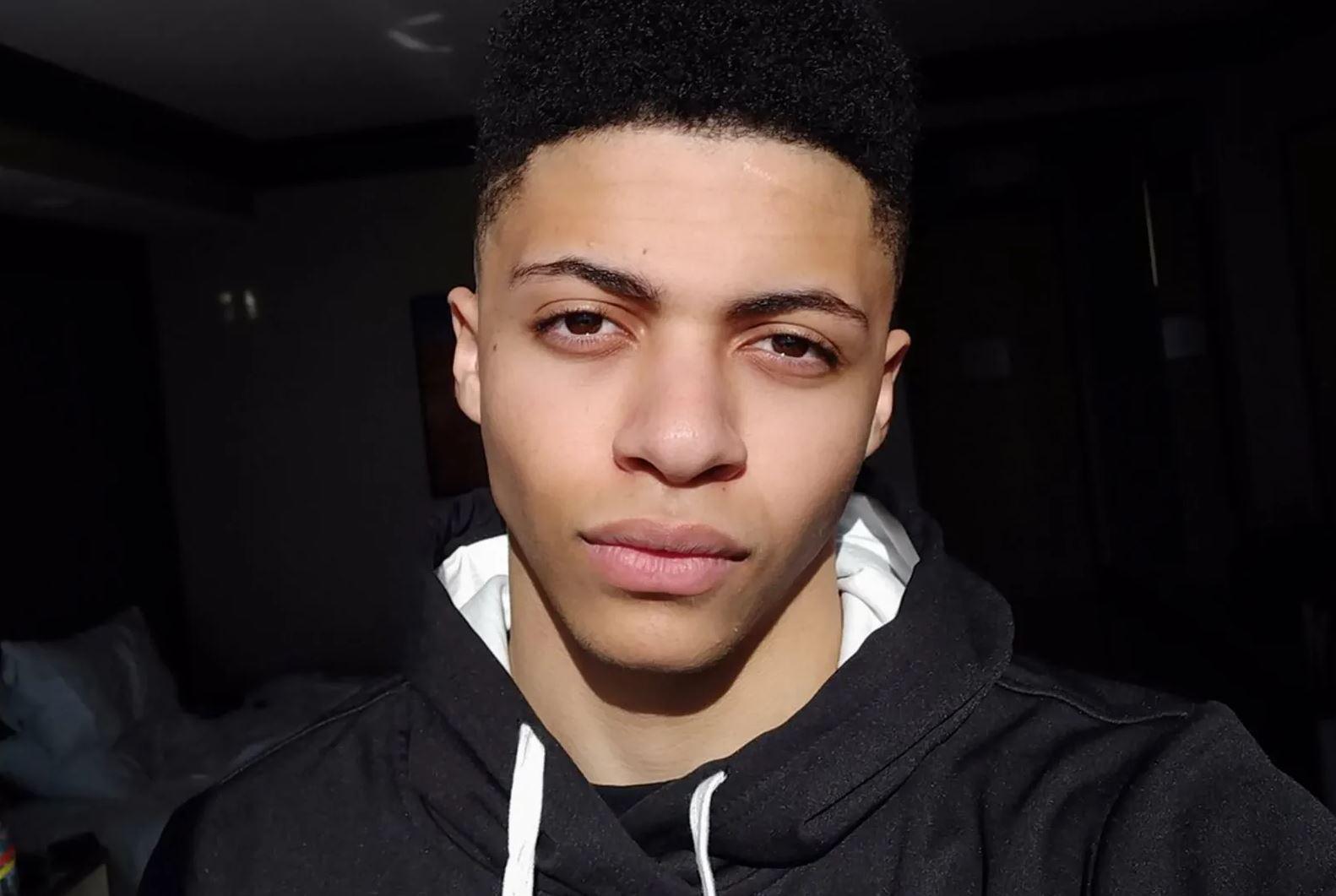 Yesterday Cowboy was officially released and is no longer affiliated with us.

While Cowboy defended himself against the claims and denied any accusations of being a pedophile, TSM President Leena Xu later came forward with a statement on the matter, writing that she’d taken evidence of the messages to Cowboy’s lawyer before terminating their contract.